WASHINGTON, D.C.—Bernie Sanders has unveiled his new wealth tax plan, a sweeping proposal that will heavily tax people who make too much money.

The cut-off line for determining who is a good, successful citizen and who is a greedy leech destroying society will be however much money Bernie Sanders makes.

"We want people to be able to chase the American Dream, but not too much," Sanders said. "A good amount---like three houses? Great. Four houses? Evil! Millions? That's alright with me. Billions? Die, capitalist scum!"

Sanders pointed out that when people make more money than he does, it makes him feel bad. But when he starts to make a lot of money, it feels good to him. So his wealth tax plan will adjust with how much money Sanders makes. Should he start making billions, then the tax plan will really start to hammer the trillionaires and ease up on the billionaires a bit. Once he's a trillionaire, which should be pretty quick what with socialism's inflation and all, then the quadrillionaires will be in Sanders's sights.

"The important thing is that those who work hard and invest their capital are rewarded right up until they pass me by," Sanders said. "I get so mad when I see someone with four houses! Who needs that many homes!?" 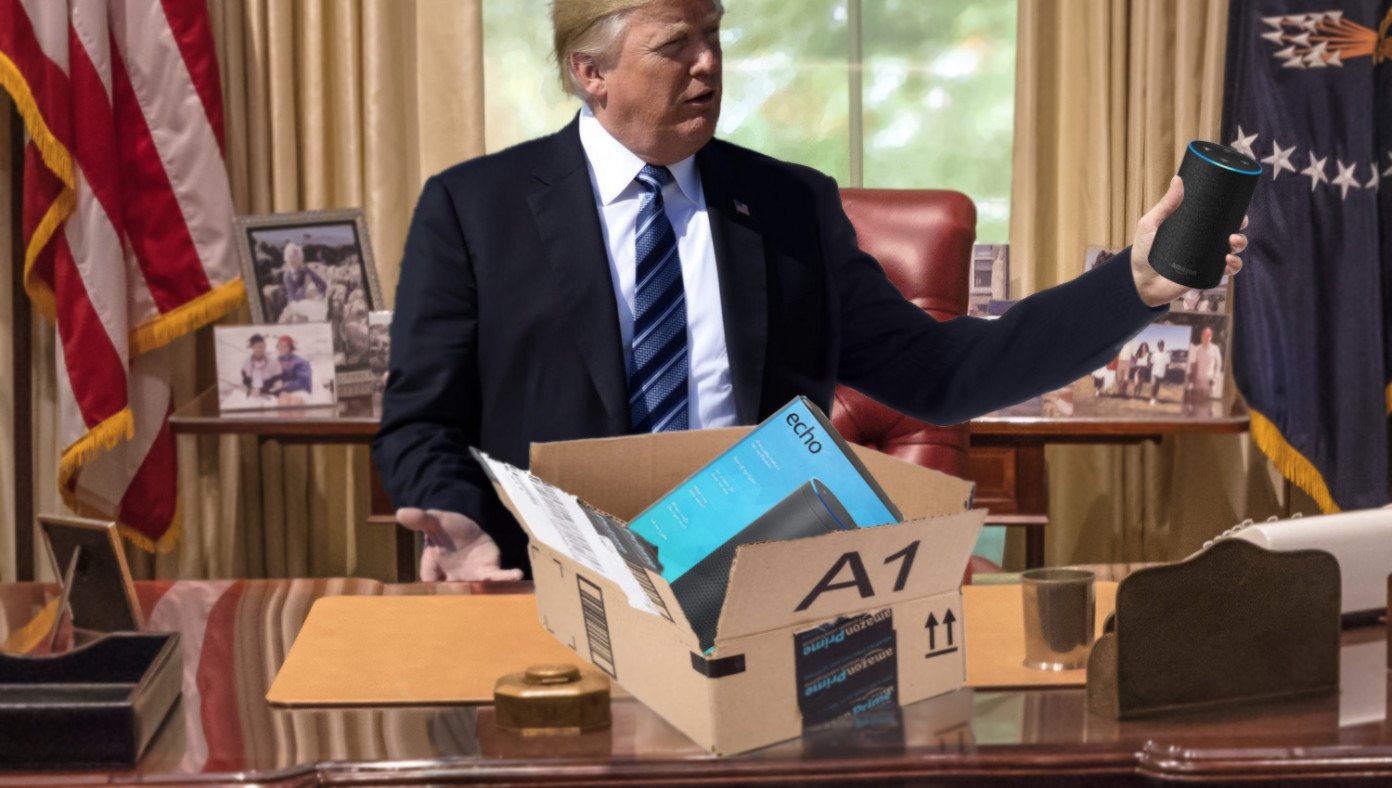