HARRISONBURG, VA—Local atheist Nick Boyette was converted to Christianity Wednesday while sitting at a stoplight, sources confirmed. The miracle occurred when Boyette, 38, noticed a startling bumper sticker on the car in front of him.

“Ever since freshman philosophy class I’ve believed God is a fiction and humans are the product of natural selection, an accidental collocation of atoms,” Boyette recounted to reporters. “Then I spotted that car decal and heard the sound of crumbling. It was my worldview. I saw that Jesus Christ could eat Charles Darwin for lunch, just as the Jesus fish bearing the word ‘truth’ was swallowing up the smaller, weaker Darwin fish.’”

The evangelistic driver, Steve Emadi, has sported the decal for 10 years. “I’ve always hoped some heathen would see the quality of my driving and then learn the reason for the hope within me. I never expected to snag a real live atheist!”

Boyette’s newfound joy can scarcely be contained. “Before coming face to face with the defeat of that Darwin fish, I thought Christianity was a joke. Not anymore. If Jesus can gobble up Darwinism, then he definitely can rise from the grave.”

The new believer is excited to become a fisher of men himself. “God doesn’t call us to check our witness at the car door,” he explained. “I’ve narrowed my bumper sticker choice to either ‘THE BIG BANG THEORY: GOD SPOKE AND BANG, IT HAPPENED’ or ‘DO YOU FOLLOW JESUS THIS CLOSELY?’ Whichever I go with, I trust God will use it to save others who are driving toward destruction like I was.” 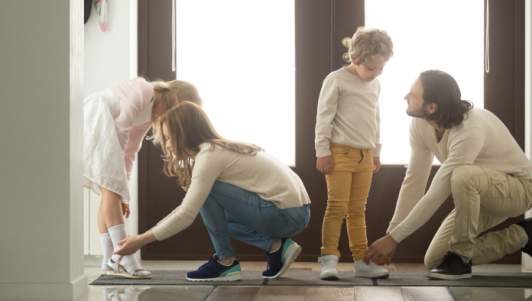 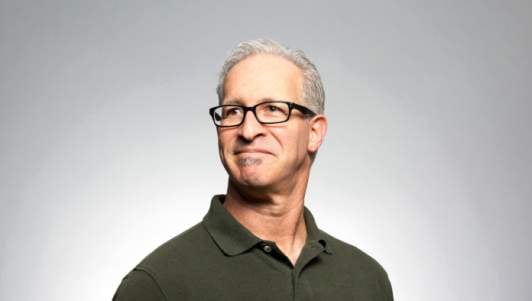 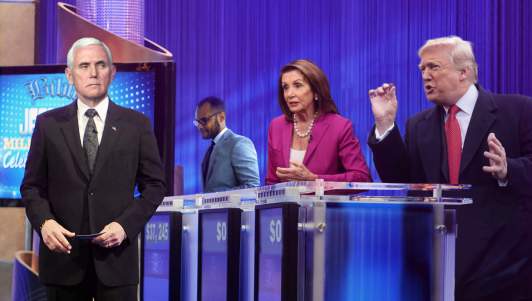 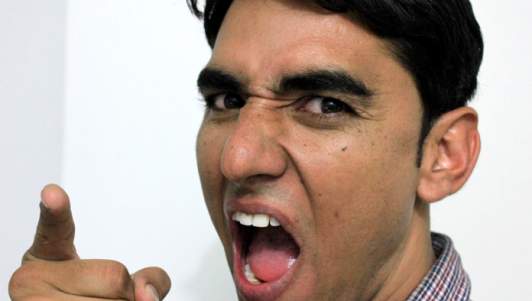 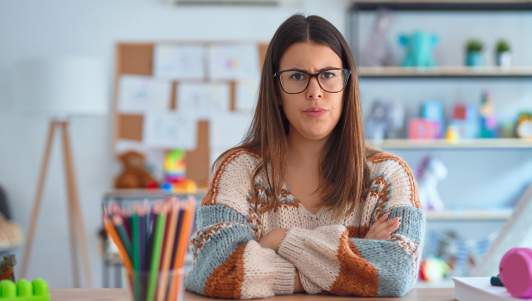 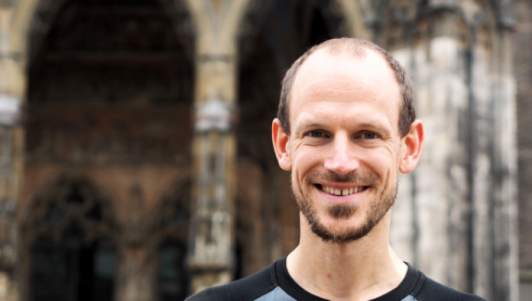