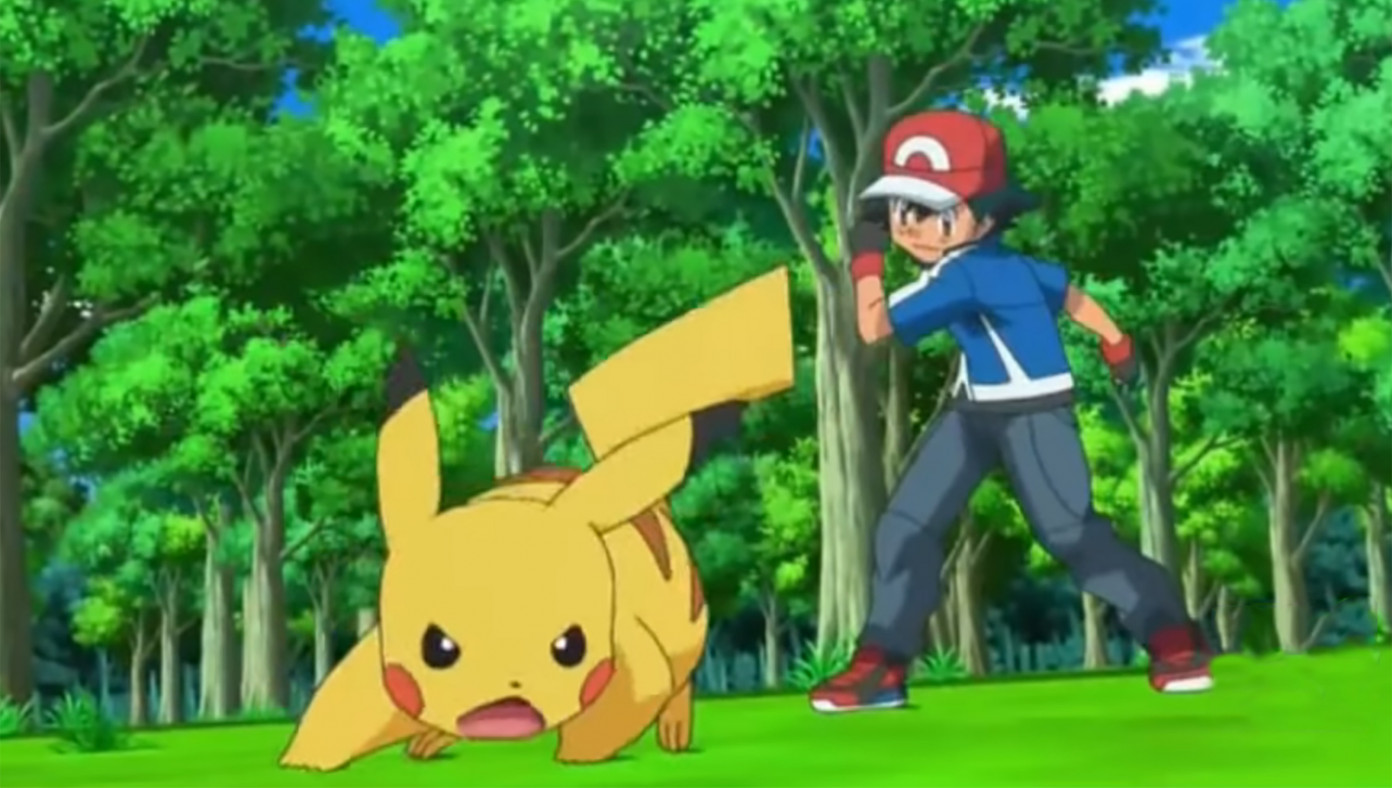 PALLET TOWN—Local youngster Ash Ketchum is facing up to 20 years in prison after being charged for involvement in an underground animal fighting ring.

"This sick, dangerous youth was going around challenging other kids to battle their creatures," Officer Jenny said in a press conference. "They would sometimes wager money, items, or badges on the fights. They taught their creatures vicious moves like fire attacks, electric shock attacks, and even commanded them to bite, tackle, and growl at each other."

The far-reaching scandal implicates several organizations in the region, which were operating under the guise of "gyms" but were actually full-fledged fighting arenas for the poor, enslaved creatures.

"This could go all the way up to the Elite Four," Officer Jenny added.

Things don't look good for Ketchum; however, sources were able to confirm that he may receive some leniency, since he was reportedly "not a very good trainer," rarely winning battles and always giving away his very best creatures on his journeys. 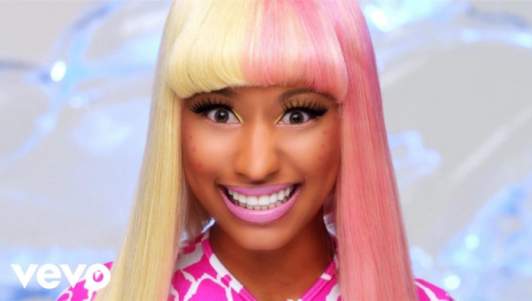 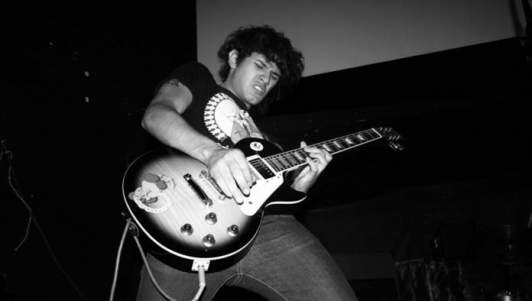 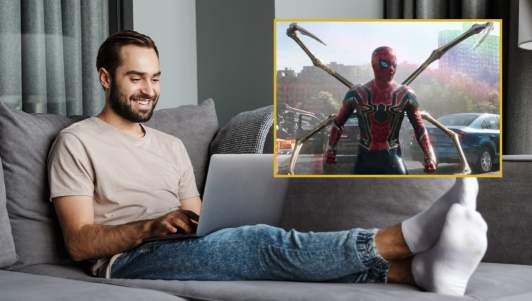 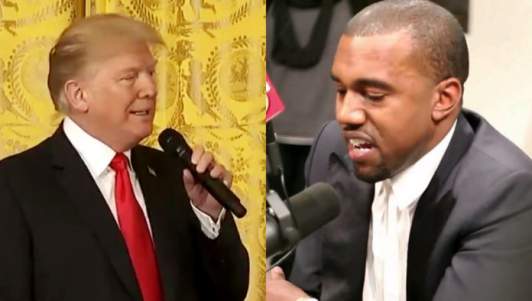 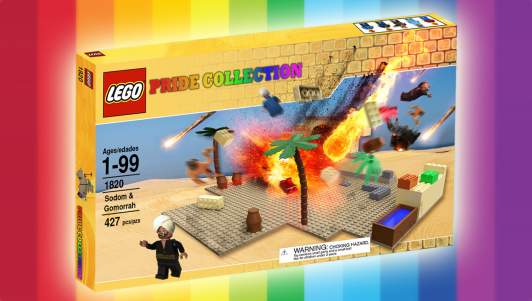