LOWELL, MA—Senator Elizabeth Warren is traveling through rural areas of her state hoping to connect with working-class voters by offering to trade them furs and corn for votes.

Ms. Warren had her staff set up a trading post with the pelts of badgers, beavers, raccoons, marmots, and weasels, which she purchased from various Etsy stores such as DanishHomeDecor and RusticChic2001. The corn was purchased from WholeFoods and placed in large baskets from World Market.

"Maize. That's Native American for corn," she explained to crowds passing her trading post. "Beaver pelt? Here, have one, it's on me," she said to a passerby, handing them the pelt of beaver. She continued, "Beaver pelts were one of the most popular trade items of Native Americans during the early 17th century. The French loved making them into felt hats. Vote Elizabeth Warren 2020."

Warren was last seen packing up her trading post to move down the river to the next town in her custom whittled birch bark canoe. 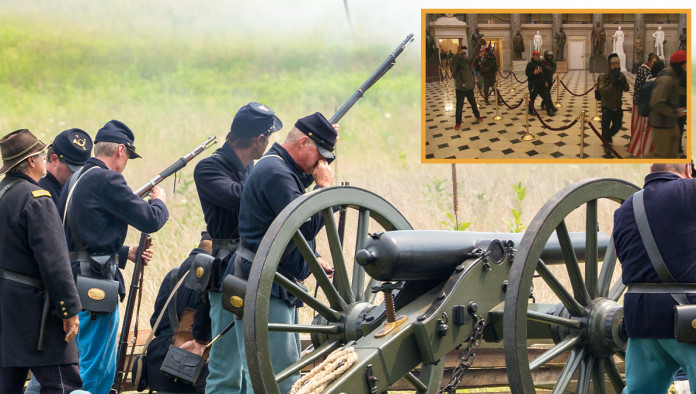 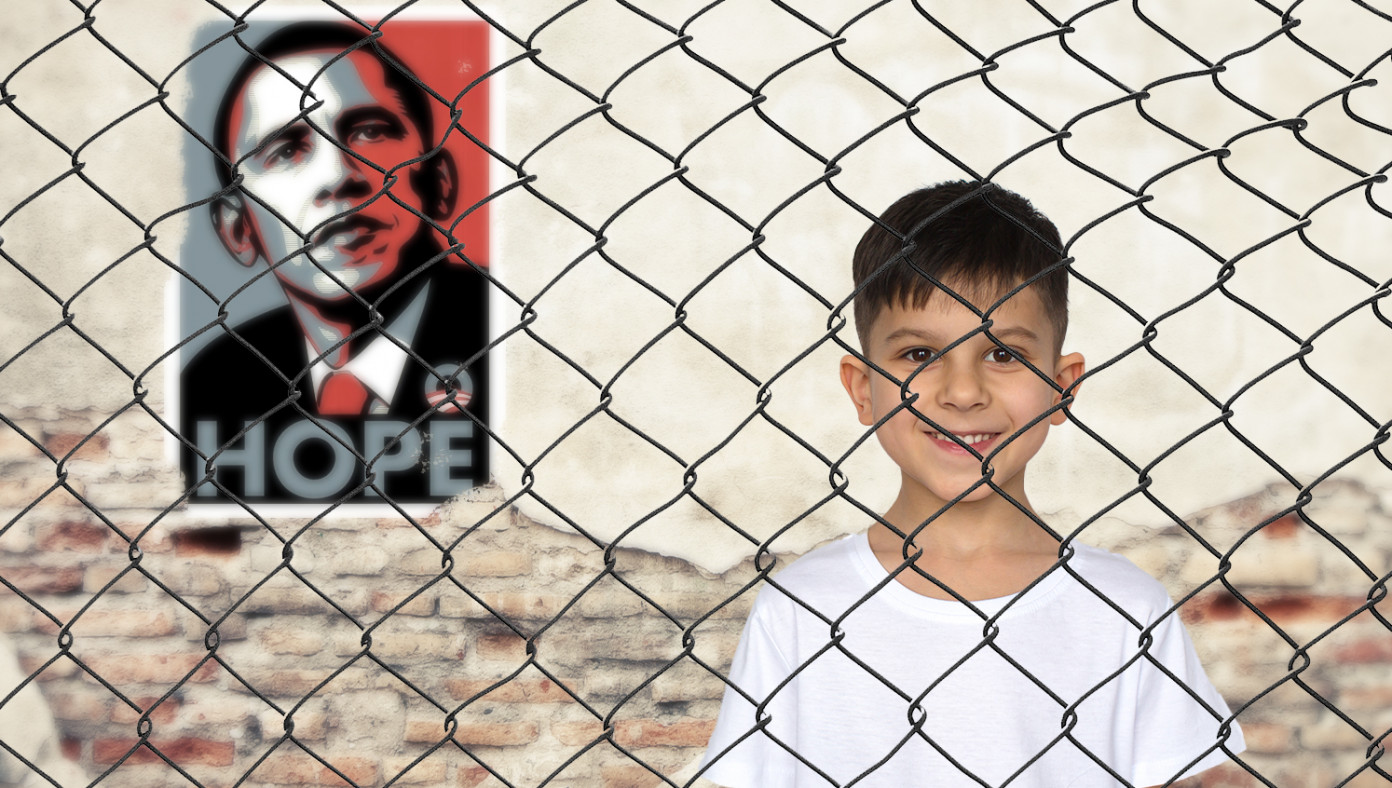