Subscribe Log in
Worldviews
Al Gore Predicts Massive Apocalypse If Billions Are Not Spent On His Books, Films 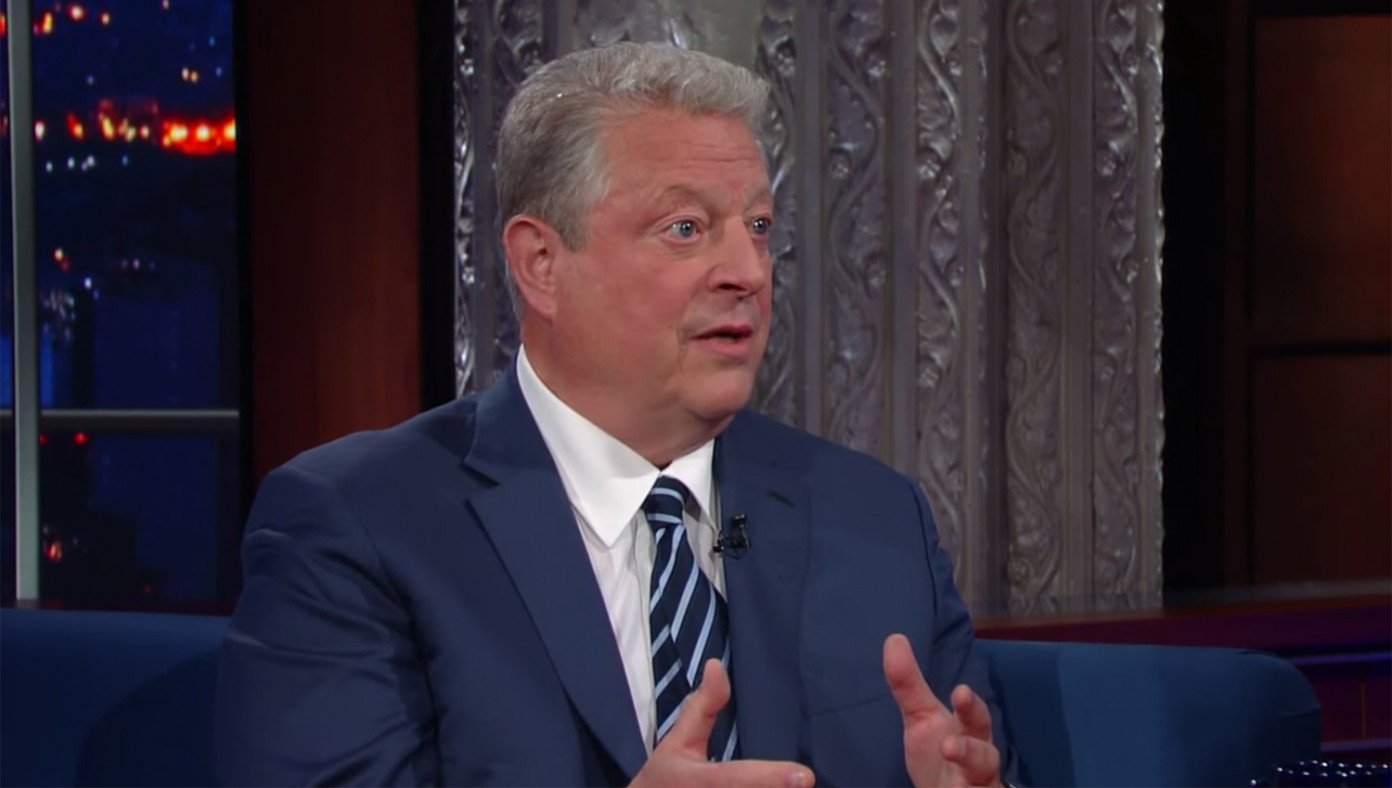 SAN FRANCISCO, CA—Al Gore spoke at the Global Action Climate Summit in San Francisco on Sunday and he didn’t parse words. “This world is headed for a global catastrophe of apocalyptic proportions if everyone doesn’t drop all other priorities and redirect all spending toward buying my books and seeing my movies,” Gore said.

“I am not messing around,” he added. “I am super serious.”

Gore went on to present numerous charts and graphs showing a direct correlation between the destruction of the Earth and his profit margins.

“Science deniers can scoff all they want,” he said while aiming a laser pointer at a chart showing his prediction that the Earth will end within five years if his new book does not make the top of the New York Times Bestseller List. “And even that could be too little too late,” Gore said. “To really guarantee that this environmental apocalypse doesn’t happen, my books need to outsell the Bible.”

Several scientists on the panel agreed wholeheartedly with Gore’s assessment. “The evidence is irrefutable,” said Dr. Sufjan Swami of Johns Hopkins University. “To not buy Al’s books and movies at a time like this is tantamount to treason.” Various experts on the panel all agreed that it was time for all countries and communities to come together and commit all of their resources to the purchase of Al Gore’s books and movies.

At publishing time, sources had confirmed that Gore then switched to simulated footage of people melting in a massive inferno for buying the latest Stephen King or James Patterson novel instead of his books. 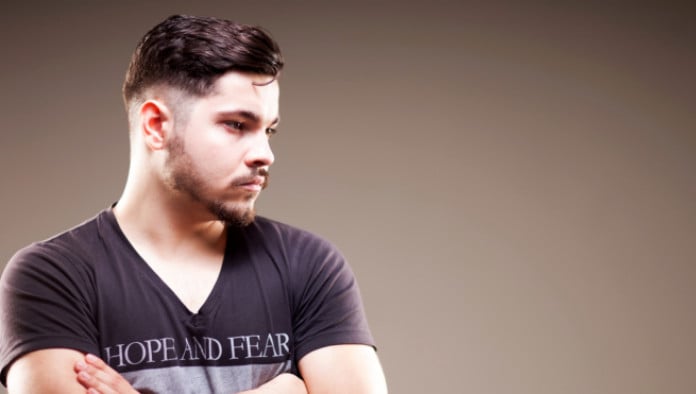 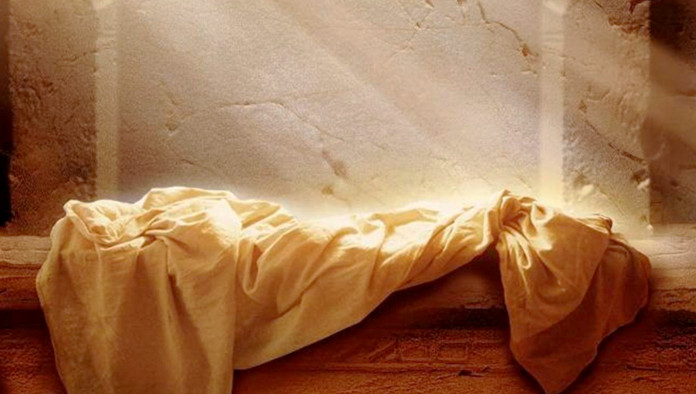 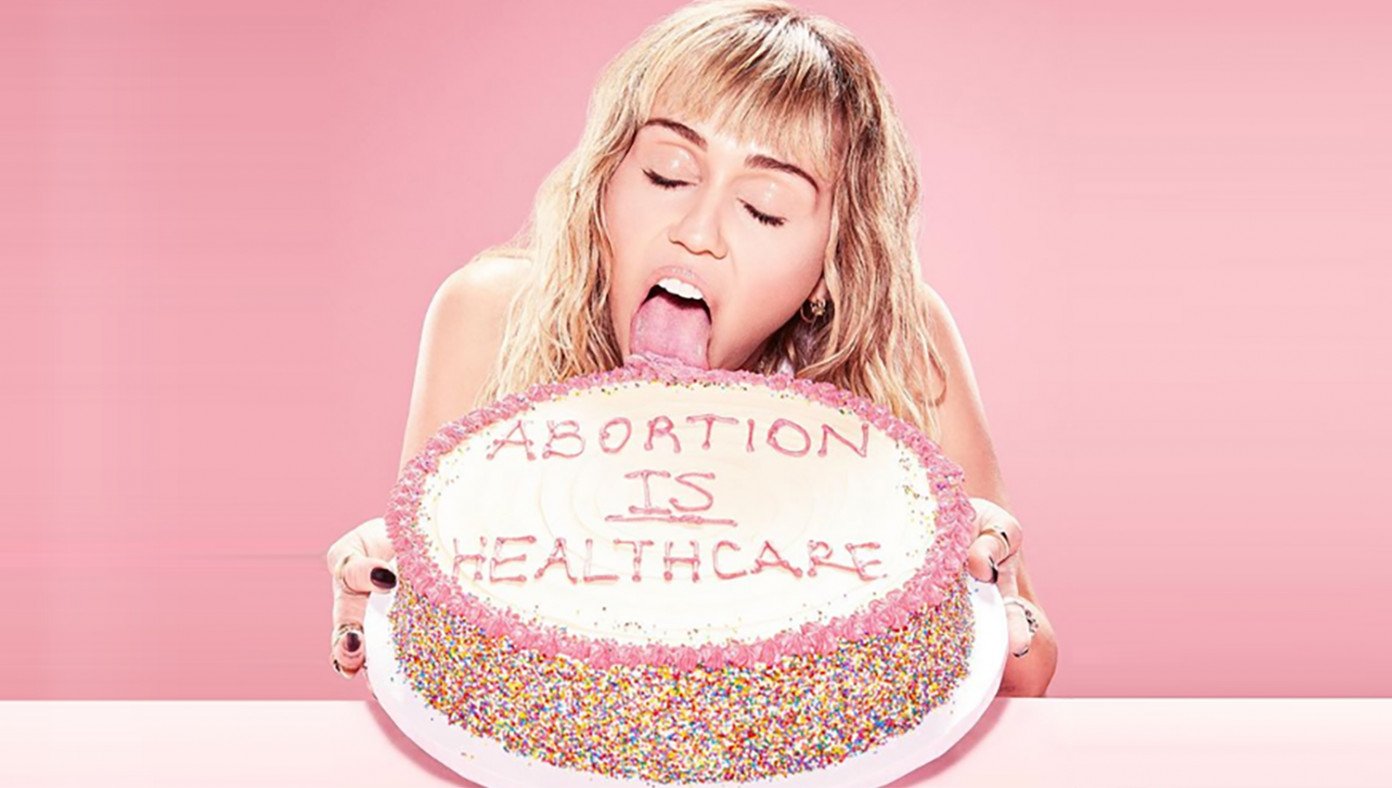