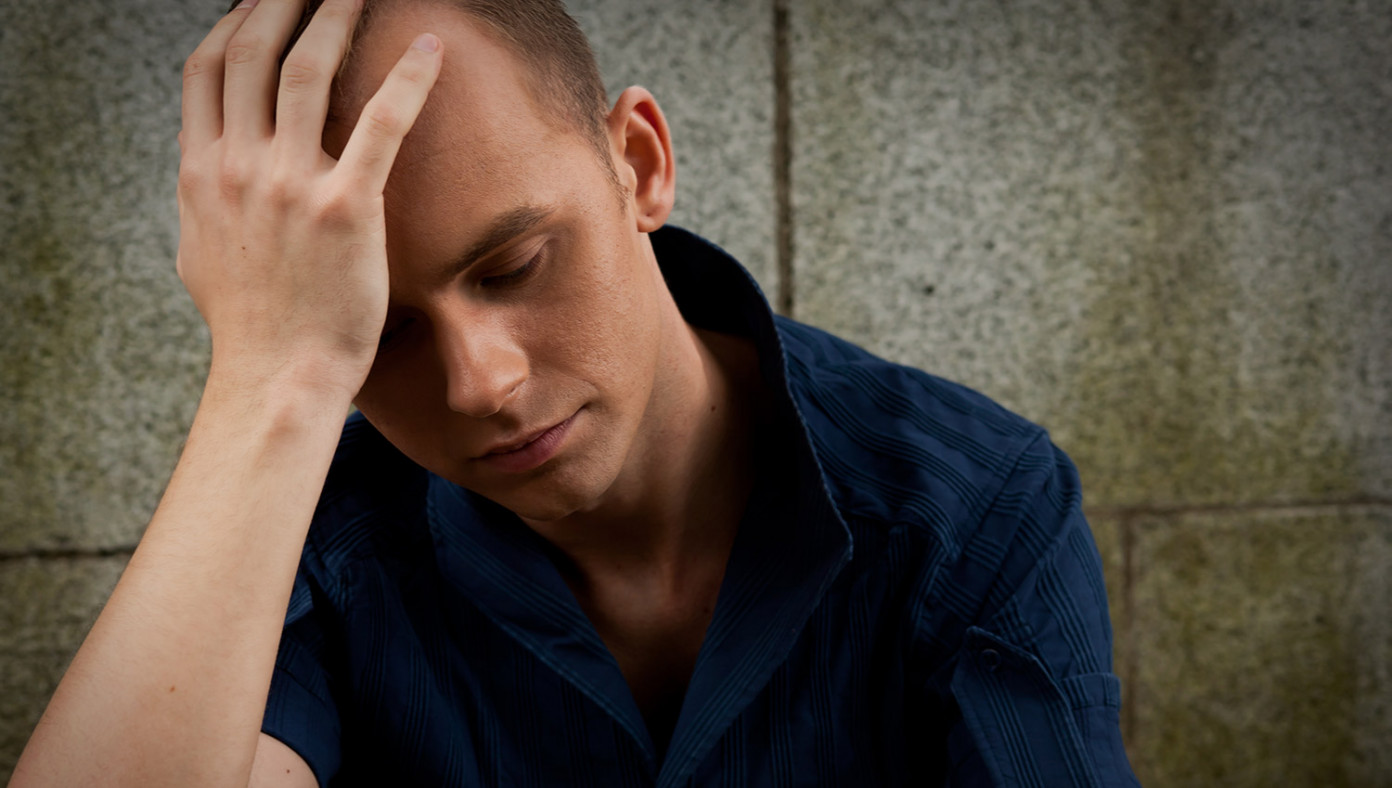 So, you say you're not racist, eh? Think again. Racism is bad, but you know what's worse than racism? Secret racism. Many of us who go about our lives thinking we don't hate people for their race are actually secret racists. The racism is just below the surface, simmering like a stew in a Crockpot.

It's time to check yourself, educate yourself, and do better. Check how many of these secret signs of racism describe your racist self to a T:

1. You breathe in oxygen and breathe out carbon dioxide. Thought you could get away with the racist act of breathing? Think again. Other figures who have been known to enjoy breathing include Donald Trump and Adolf Hitler.

3. You say, "I'm not a racist." This is an obvious one. If you say, "I am not a racist" or "I don't hate people for their skin color," you are definitely a racist. Because guess what? That's exactly what a racist would say.

4. You judge people not by the color of their skin but by the content of their character. This is a clear sign that you are a far-right racist, as it's a view shared by other racists throughout history. Truly enlightened non-racists know that everything is about race.

6. You've never accosted a random black man on the street to shine his shoes. Ideally, you will do this at least ten times per day. It's super not racist and super not awkward. If you think it's awkward, you're probably a racist.

7. You believe 2+2 equals 4. A belief in objectivity, critical thinking, and controversial, far-right ideas like that two plus two always equals four is a telltale sign of racism.

8. You smile pleasantly and say hello to people of color. This may look friendly and not-racist on the surface, but what's actually happening here is that you're presuming to enter black and brown genderqueer spaces without first dismantling your own inward supremacy.

9. You don't capitalize, bold, and underline the word BLACK. This style standard was updated like 5 minutes ago, but if you haven't gotten on board with it yet, you're still a racist. Also, you must write the word "white" in Comic Sans. Oh, shoot! We're racists!

10. You exist. This is the most telltale sign of racism: you exist. Looks like you've got work to do, bucko. 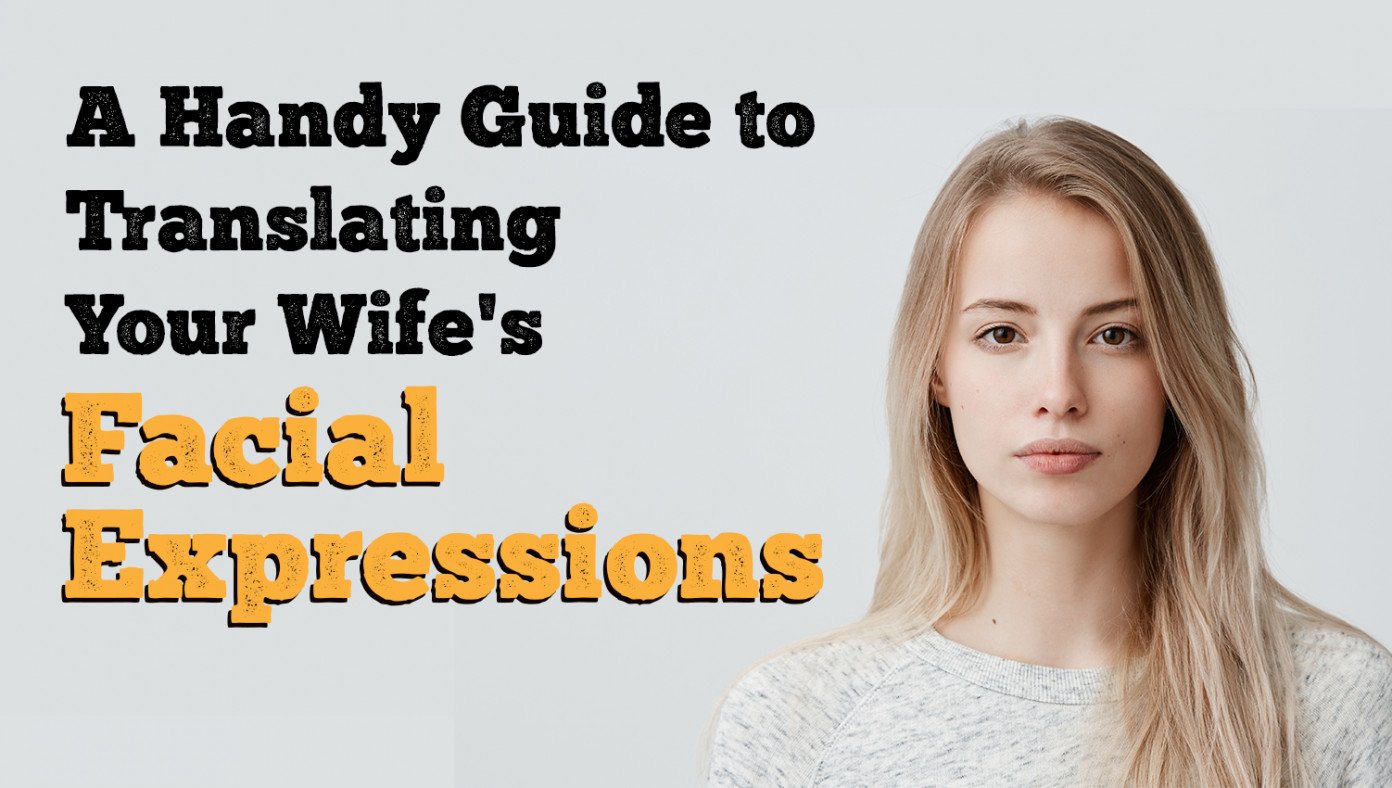 A Handy Guide To Translating Your Wife's Facial Expressions 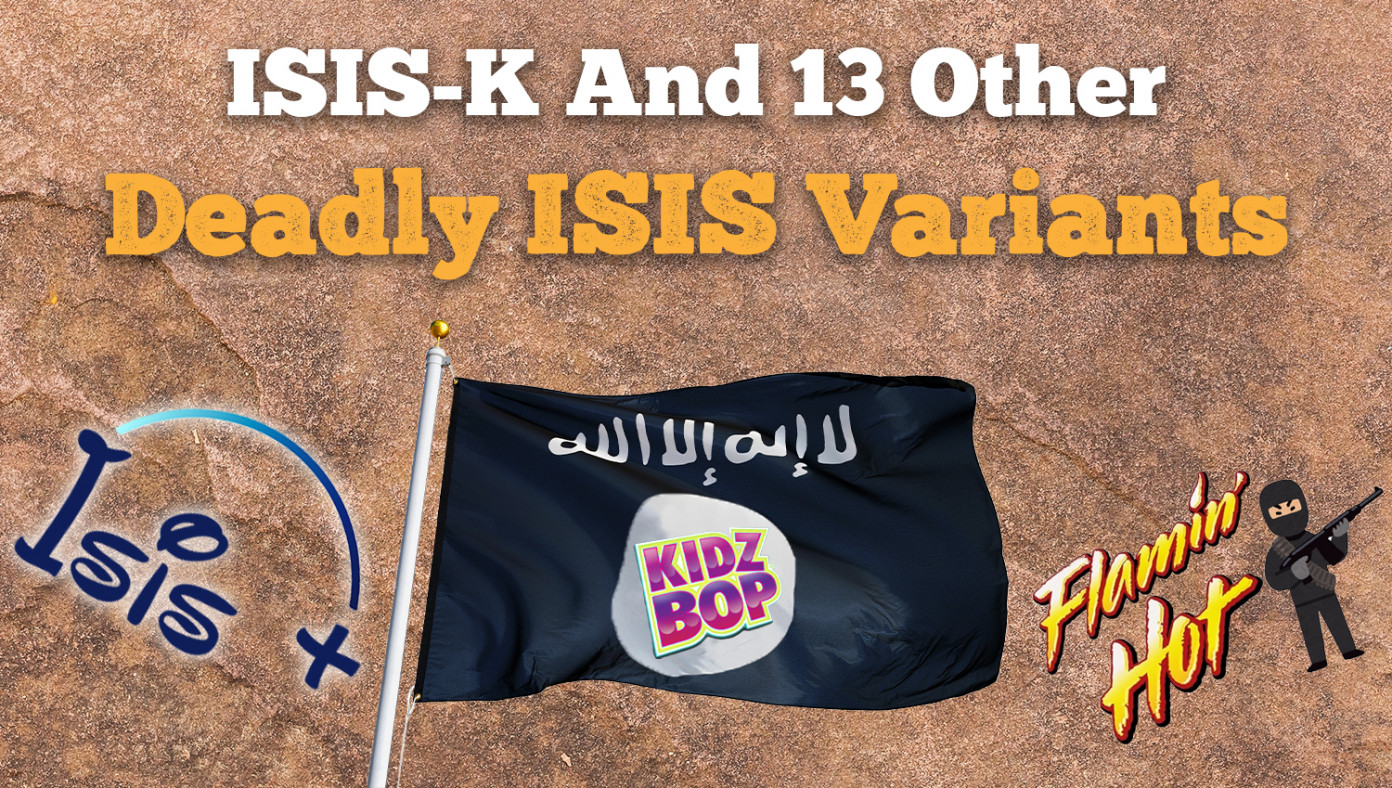 ISIS-K And 13 Other Deadly ISIS Variants 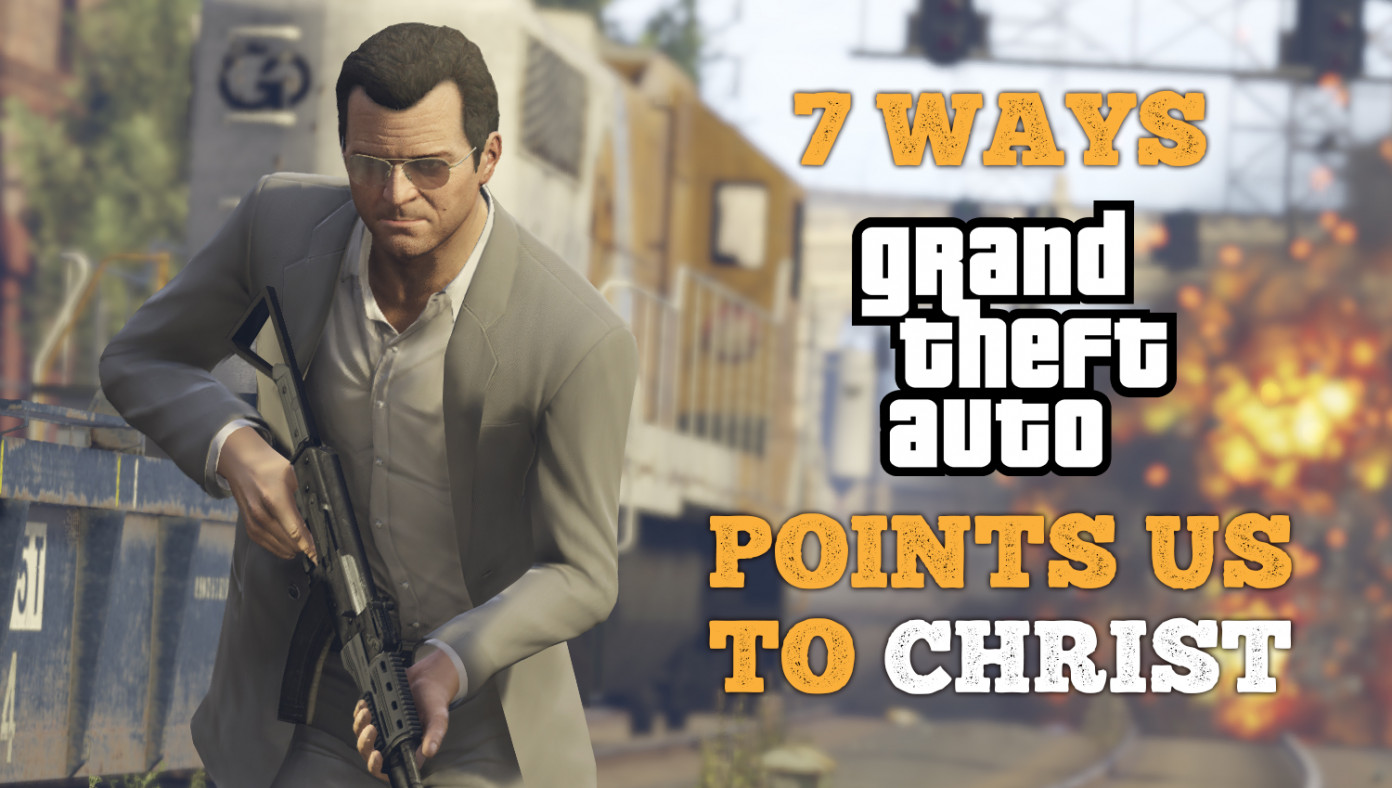 7 Ways GTA Points Us To Christ 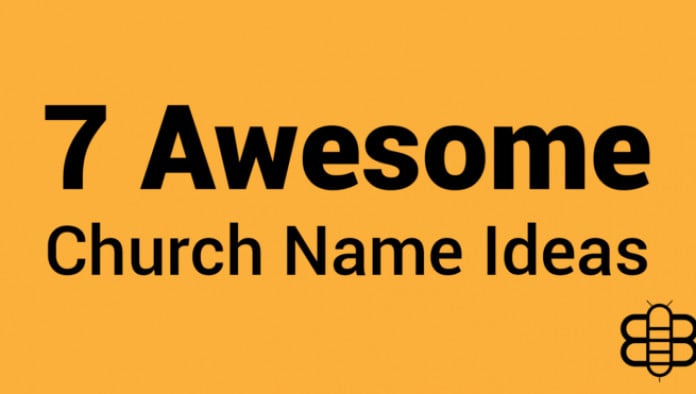 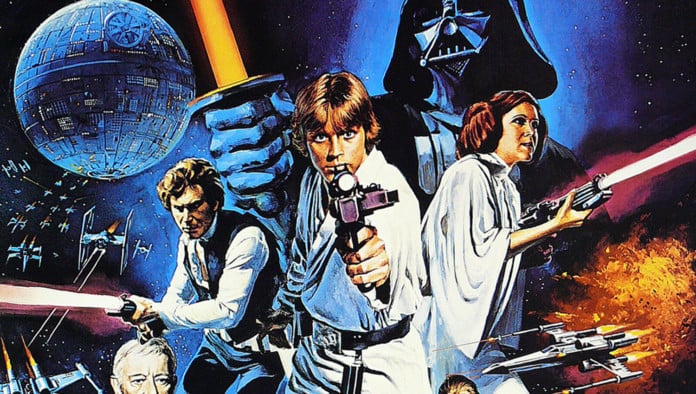