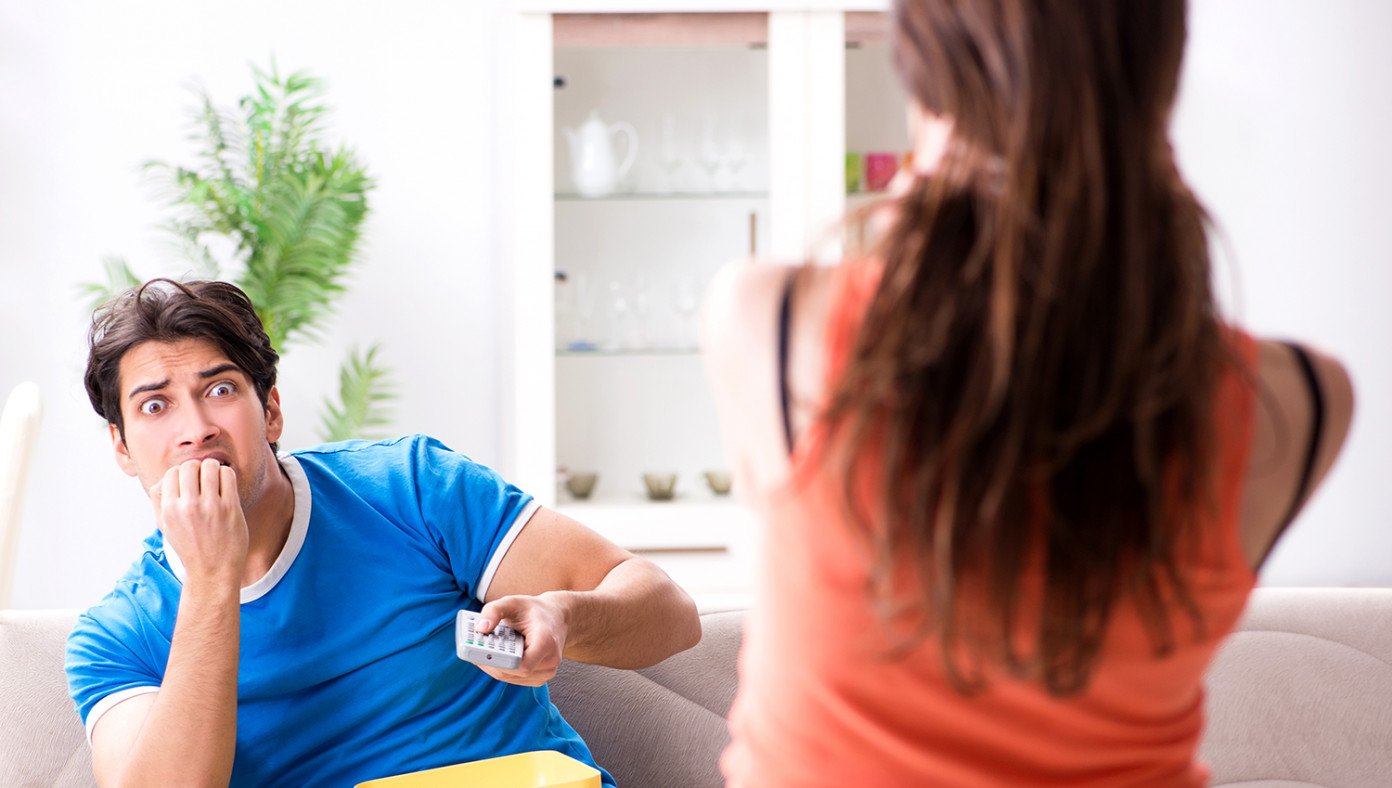 TORONTO—Local hockey fan Liam Bennett was on the edge of his seat Friday night watching his Maple Leafs as they faced elimination from the playoffs.

The Leafs were down 3-0 with four minutes left, but quickly cut the lead to one. Down 3-2 entering the final minute, the Leafs pulled their goalie, and Liam Bennett stood up off the couch for a better view of the game.

Thirty seconds later his wife entered the room. "Hey, honey, remember my friend, Lisa? We met her at the party last weekend." Bennett jumped in the air as the Leafs put a few desperate shots on goal, not really noticing his wife. "What? I can't really talk right now, honey," he said, as he stared into the television. Then the puck was iced, creating a break in the action.

Bennett used this time wisely. "Yeah, Lisa," he said. "She's the weird cat lady, right?" Now the puck was dropped again and Bennett's attention went back to the screen. He watched as his team scrambled to put the puck in the net and force overtime.

"So she invited us to brunch, want to go?" his wife asked.

Just then the Leafs scored to tie the game. "Yeah, baby! Let's go! Let's go! WOOO!!!" Bennett screamed as he jumped in the air and ran circles around the room.

"Okay, I'll let her know," his wife said happily. "Honestly, I didn't expect you to be this receptive."

The Leafs eventually won in overtime, and Bennett made it through seventeen more conversations with his wife by the time the tie was broken. 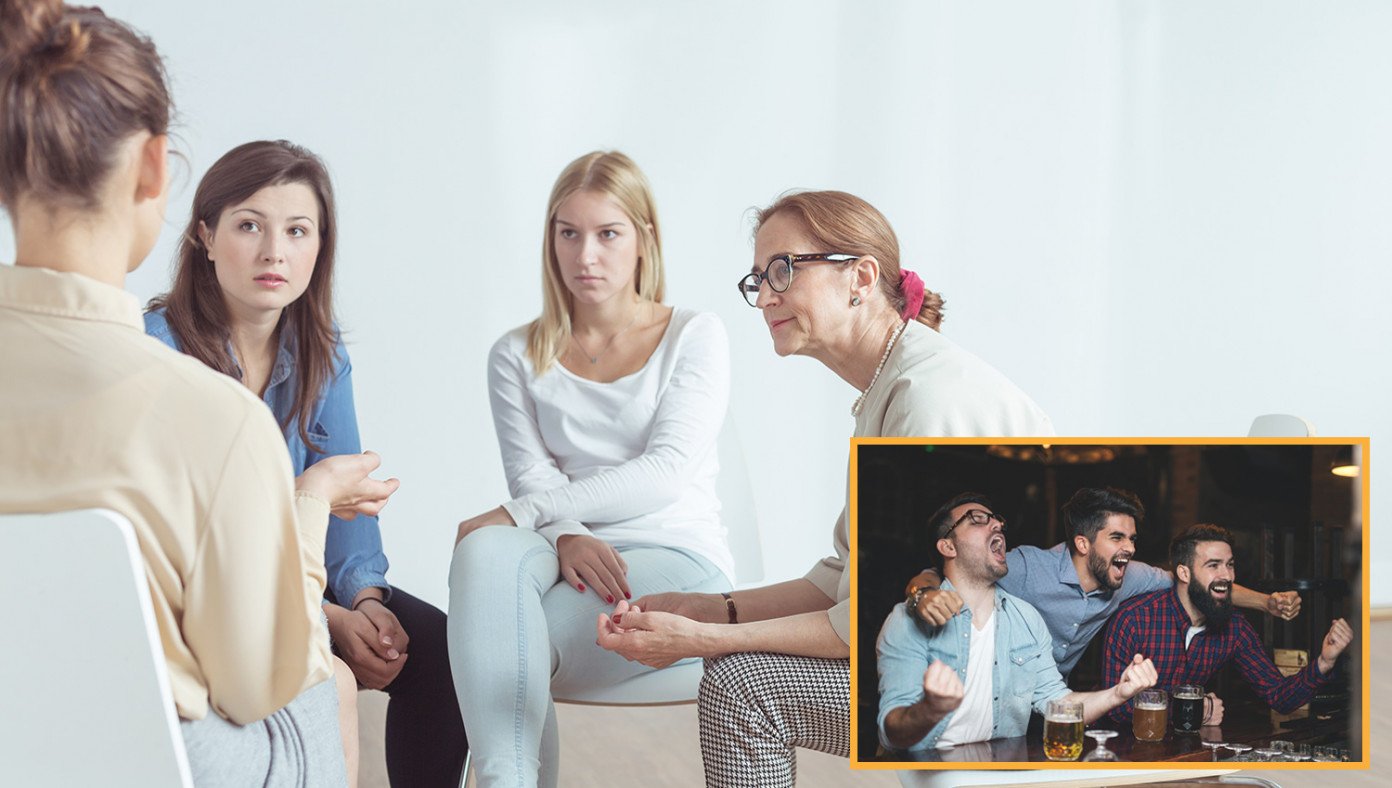 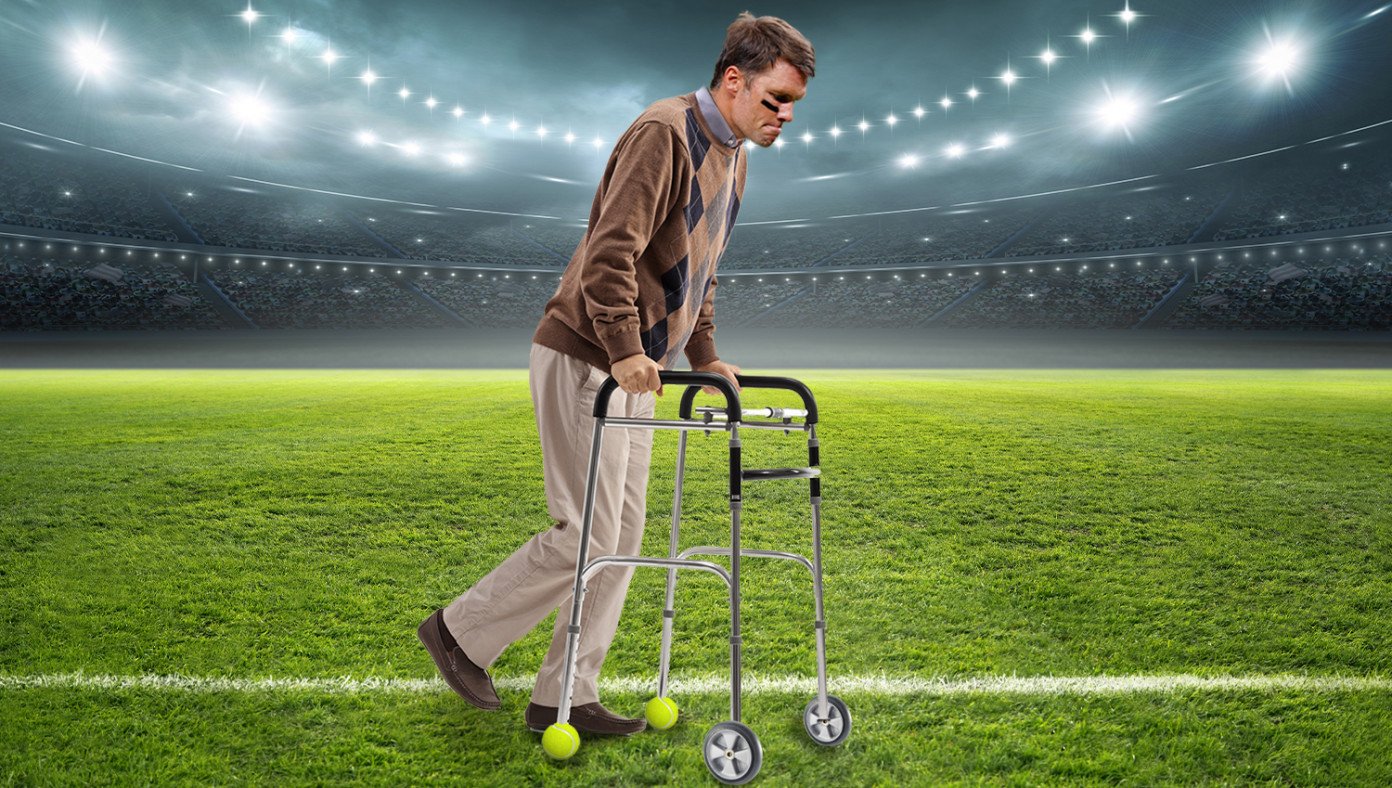 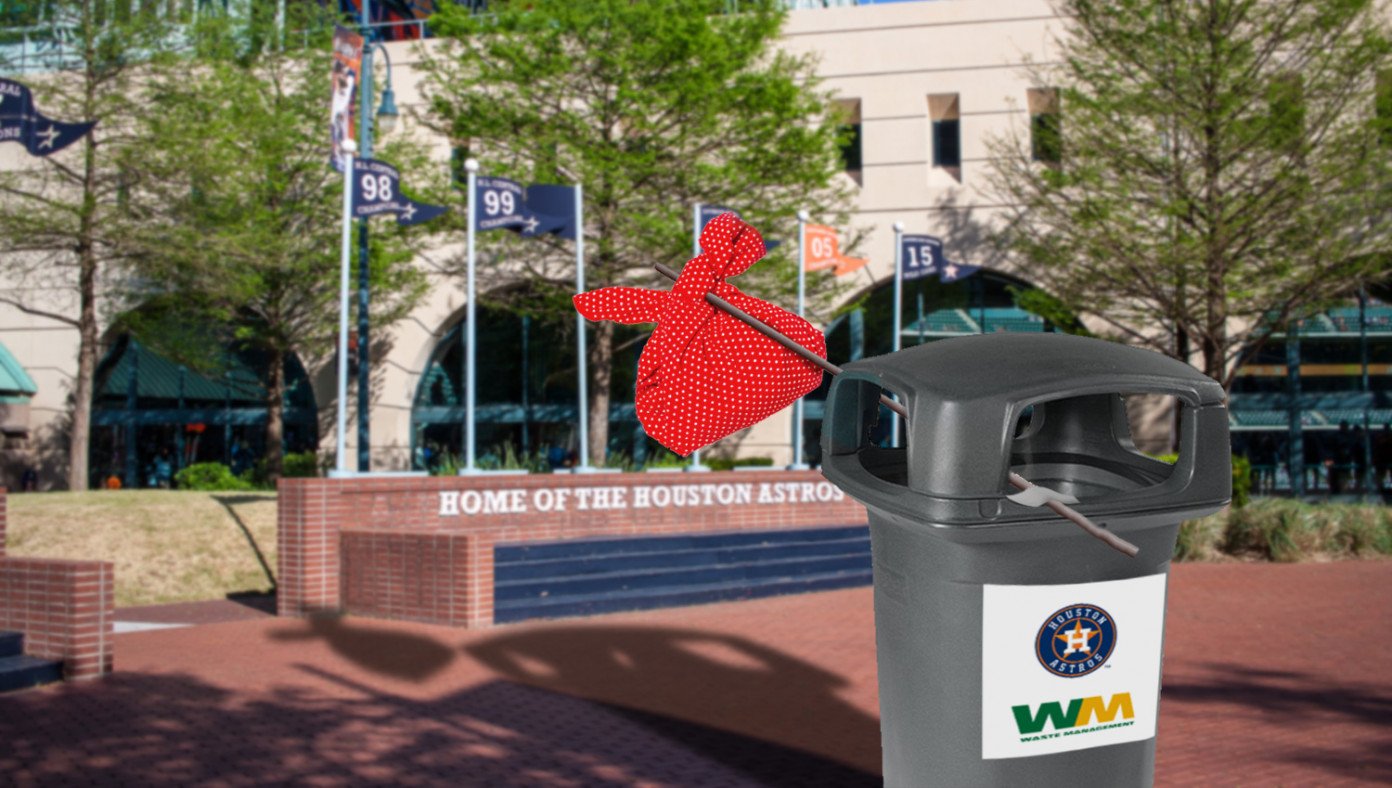 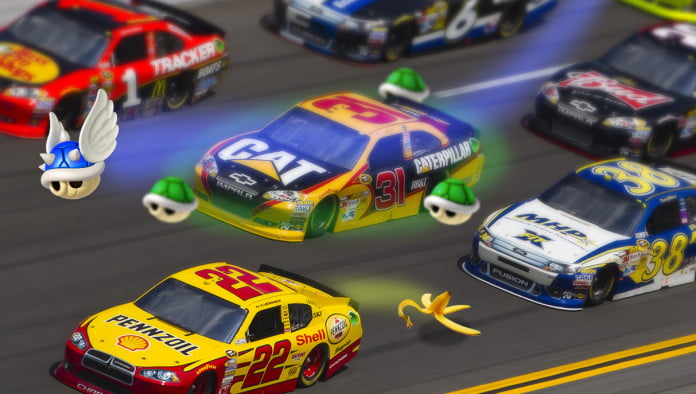