SUN VALLEY, CA—Bible scholars have debated the precise meaning of Jesus’ stern warning against “blasphemy of the Holy Spirit” for thousands of years, but the matter seems to be settled at long last. Baptist scholar John Dean announced Thursday his “almost certain” finding that the damnable sin mentioned in Scripture is dancing.

“When you take into account the nuances of the Greek text, coupled with our rich understanding of Jewish culture, the only possible conclusion is that Jesus was strongly condemning any kind of gyrating, twerking, whipping, nae-naeing, or dancing by any other name in these verses,” Dean explained in his press statement, publishing by The Master’s Seminary. “The Greek term is actually broad enough to include even pensive swaying or slight head-bobbing.”

The coalition of churches urged Christians around the world to cease dancing immediately, but reminded believers that those who had already done any kind of rhythmic motion at any point in their lives would not be forgiven, either in this age or in the age to come.

“Those who have spoken a word against the Son of Man will be forgiven, but those who have ‘gotten jiggy’ to a sick bassline are toast,” the scholar continued, adding that it wasn’t anything personal. “We’d really like to say that Jesus offers you His forgiveness, no matter how many ‘dirty dabs’ you’ve done, but the text is clear.”

Bill Nye, Ken Ham To Fight On Mayweather Vs. McGregor Undercard
Next Article 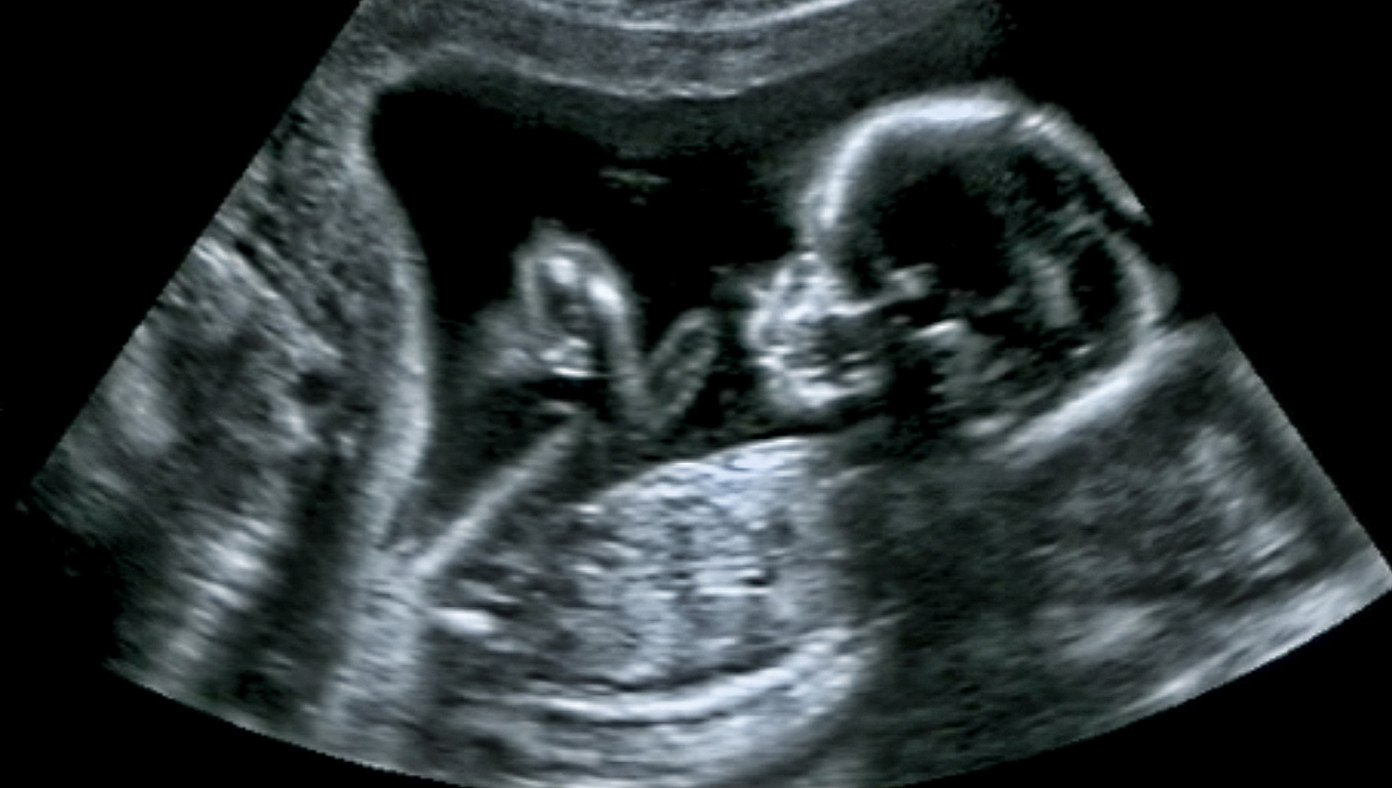 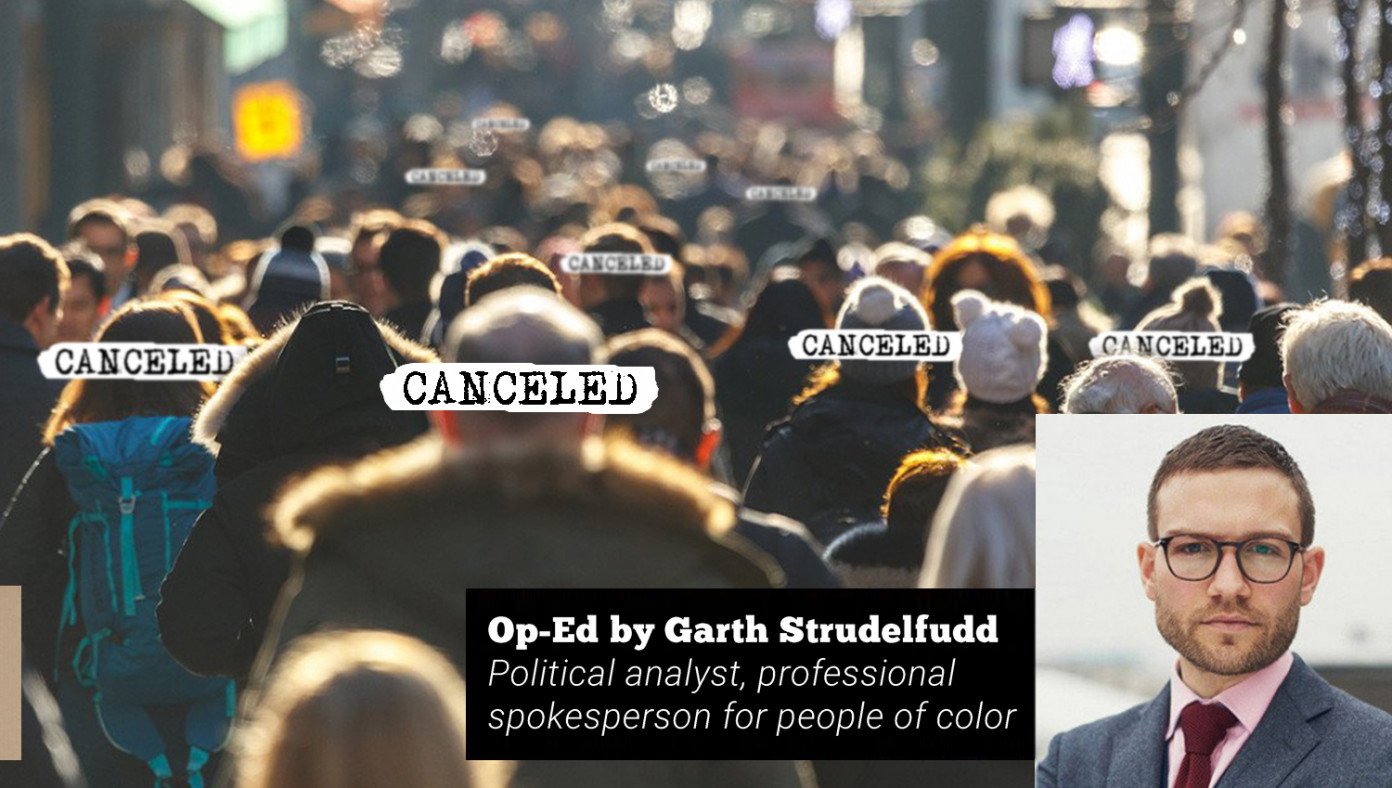