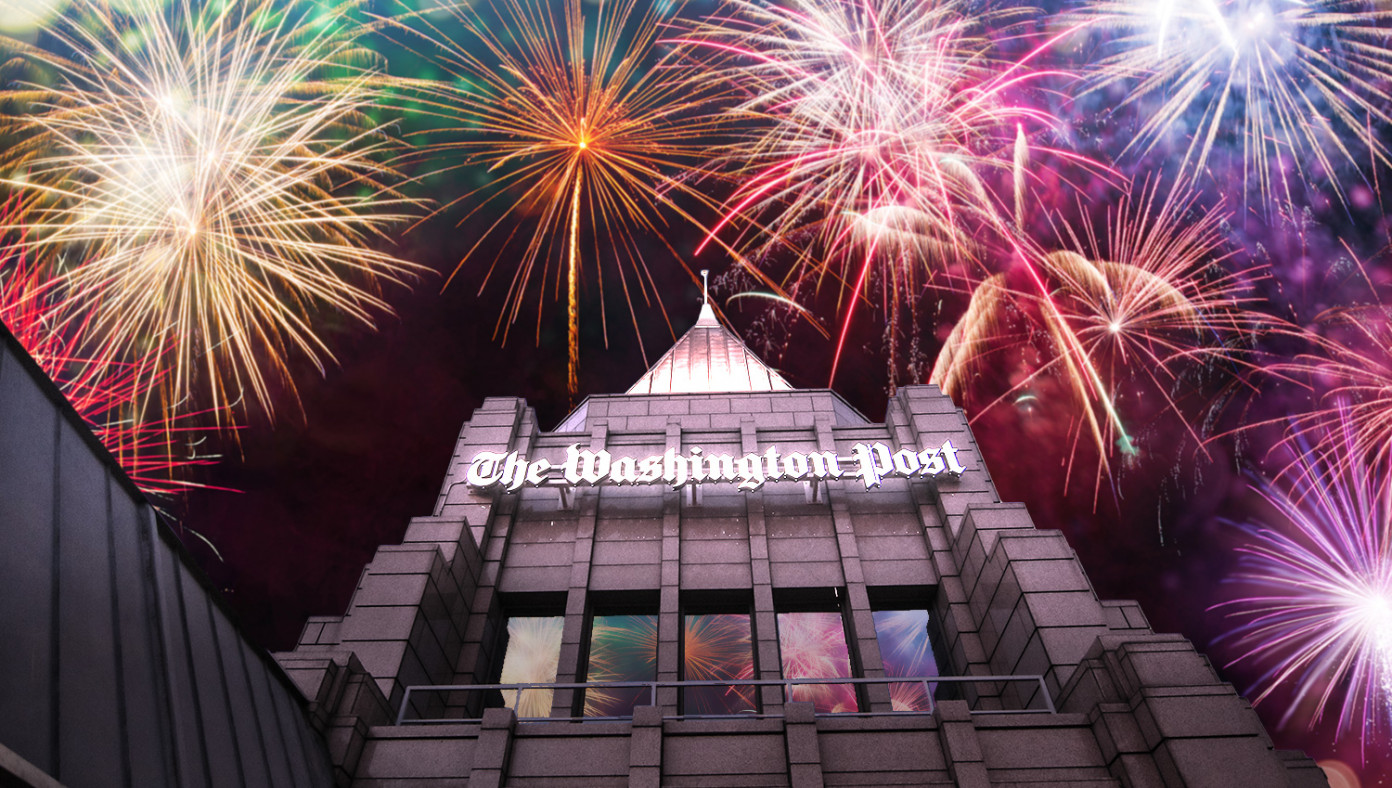 Fireworks exploded for over a half-hour above the building, with the final blast spelling out the word, "IMPEACH" in giant orange letters.

The Washington Post claims the fireworks were "misinterpreted" as a sign of celebration or bias. One WaPo journalist tweeted out, "MERRY IMPEACHMAS!" along with a selfie of her and several other Washington Post employees screaming with joy. The tweet was quickly deleted, as it was being "distorted" and "pounced on" by Republicans as a sign of bias.

"We were just glad to have a break after many months trying to get Trump imp -- err, I mean, covering the impeachment hearings," said the reporter. "The firework show, Trump piñata, Trump dartboard, and tiny model of the White House we blew up and then stomped into tiny pieces were all just a normal part of a newspaper celebrating a little much-needed time off."

"Democracy dies in darkness, which is why we launched a big, bright fireworks show."

The paper also claimed an effigy of Trump they burned at the annual company Christmas party was misrepresented as a sign that they don't like Trump.

"Reporters don't take a side -- period." 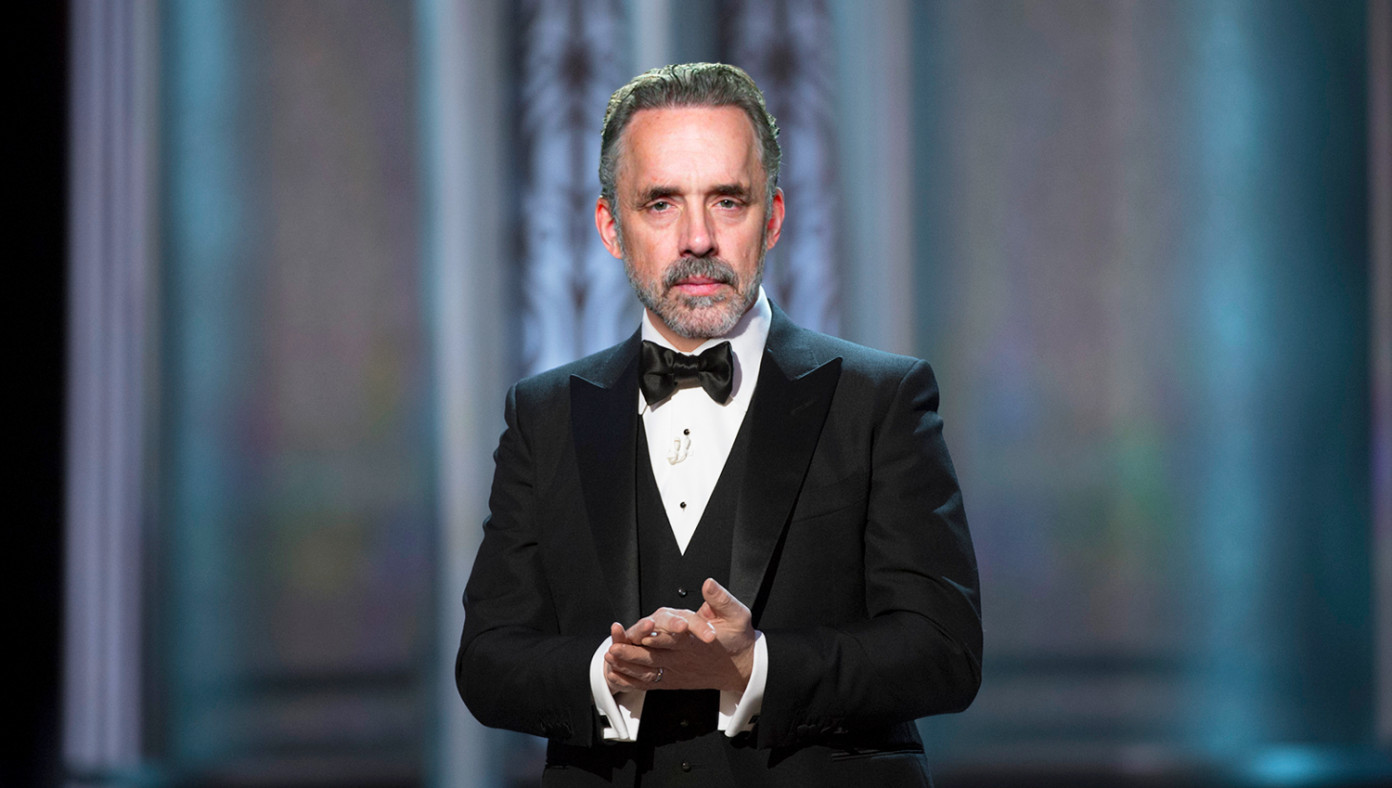