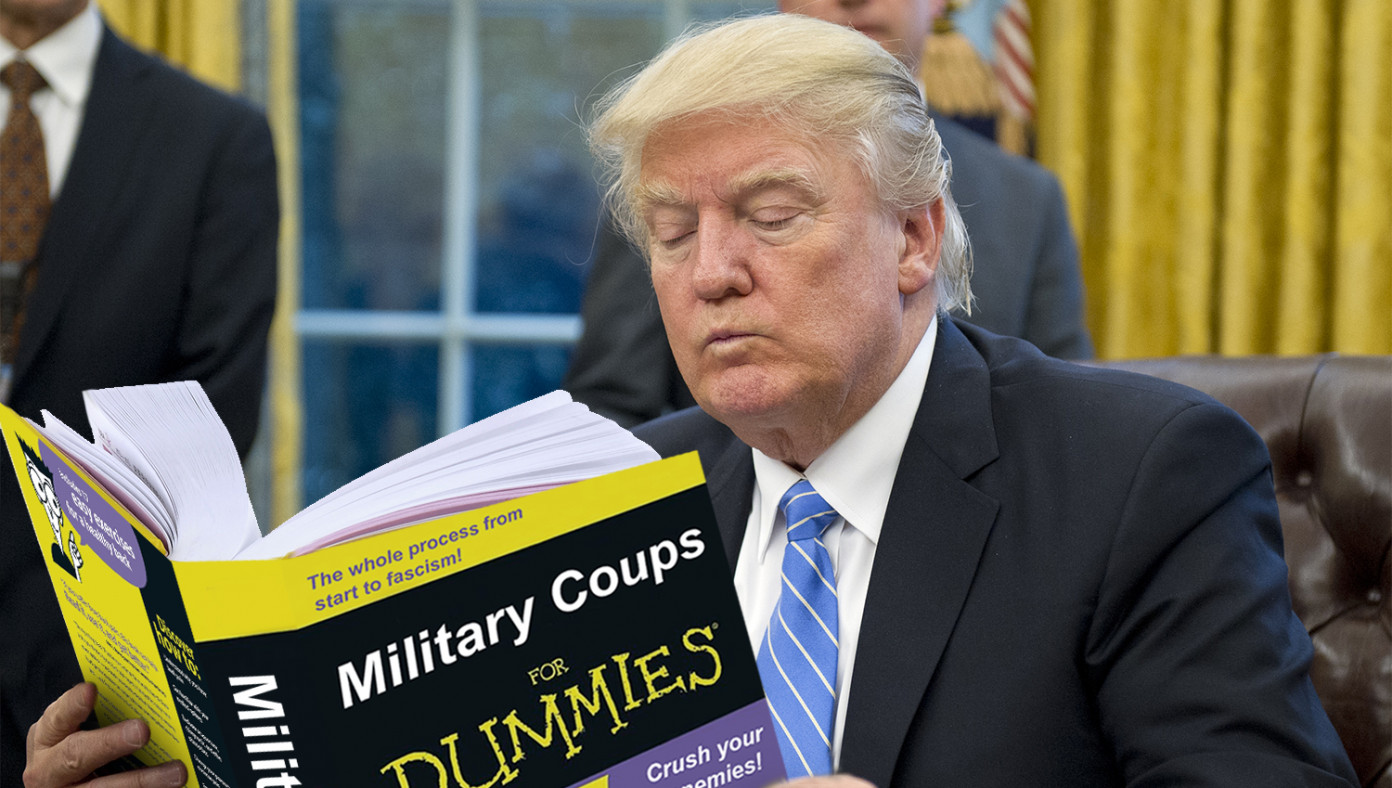 WASHINGTON, D.C.—In what some are taking as an alarming sign, President Donald Trump was seen reading a book titled Military Coups for Dummies between rounds of golf. So far, Trump has refused to concede the election, and some are taking that book as a sign that Trump is planning something if the election isn’t certified in his favor.

The book Trump was reading is a helpful, step-by-step guide to gaining the favor of the military and using them to overthrow the current government, using illustrations and comics to emphasize a few key points in organizing a successful coup. It’s not one of the most successful books in the For Dummies series and sells much better overseas.

White House Press Secretary Kayleigh McEnany was quick to dismiss any concerns about it. “There is no need for Trump to organize a military coup,” McEnany told the press. “He won the election fair and square, and a count of all the legal votes will show that.”

Still, reporters pressed McEnany on why Trump would read such a book if he is not planning a coup. “He’s just a very curious person who reads a lot of different things, but it doesn’t mean he’s planning anything,” McEnany answered. “I mean, you saw him reading Harry Potter, but he didn’t try to become a wizard.” McEnany did admit that Trump had attempted afterward to make a Horcrux, though that “didn’t work out.”

Many are still speculating on how successful a military coup would be if Trump tried to lead one. Currently, the branch of the military most loyal to him is Space Force, but there is very little government to coup in space. 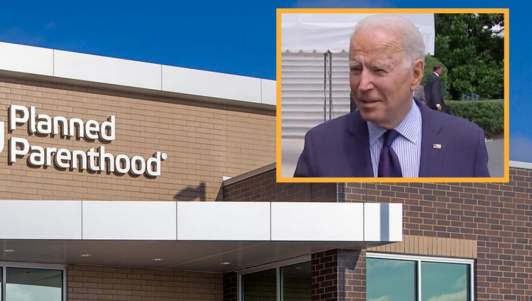 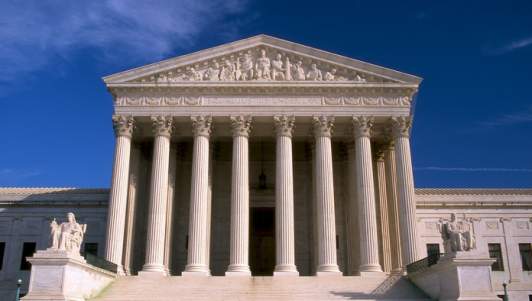 Politics
Biden: 'You Have To Elect Me To Find Out What My Policy Positions Are' 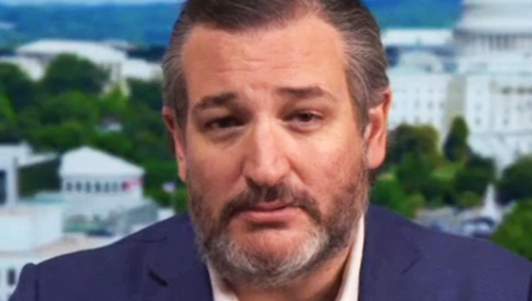 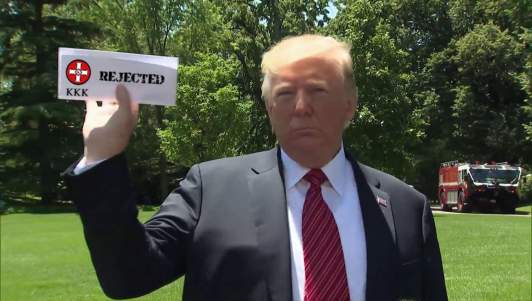 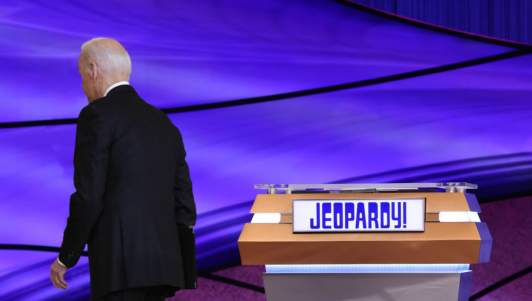 Politics
Biden's Guest Hosting Of 'Jeopardy!' A Disaster As He Flees Every Time A Contestant Puts An Answer In Form Of A Question