Subscribe Log in
It's A Trap! John MacArthur Hosted A Women Pastors' Conference But Then He Locked All The Doors And Released The Bees
Celebs Worldviews

John MacArthur’s always at least two steps ahead of the rest of us!

Claiming he was reaching across the aisle of evangelicalism, MacArthur recently announced he would be hosting a conference for women pastors this week. The event website invited “female pastors of all stripes” to the three-day conference at a rented warehouse in Culver City.

But when the women arrived, they soon discovered that good ol’ J-Mac had pulled the wool over their eyes.

MacArthur funneled the hapless women into the darkened, seedy warehouse, locking all the doors behind them. As the confused female pastors began to look around at one another, wondering what was going on, a livestream of John MacArthur suddenly appeared above them on a large projection screen.

The Bible teacher said but one sinister phrase that will haunt these poor ladies for the rest of their lives:

Hundreds of thousands of bees immediately began to pour from the ventilation ducts, chasing the poor, trapped women pastors all around the room as MacArthur began to calmly exegete 1 Timothy 2 on a livestream from the safety of a remote location.

After several hours, the doors were unlocked and the women were encouraged to return home and “rethink their chosen career in light of the biblical plan of church leadership.” 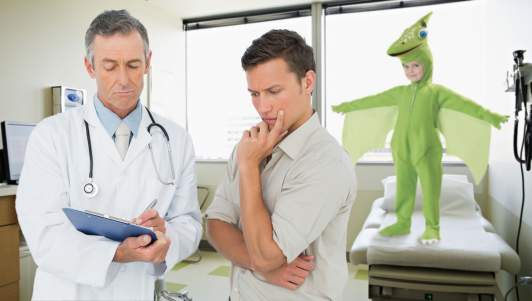 Celebs
Nation Shocked As Jerry Falwell Jr. Doesn't Turn Out To Be Man Of Upstanding Character 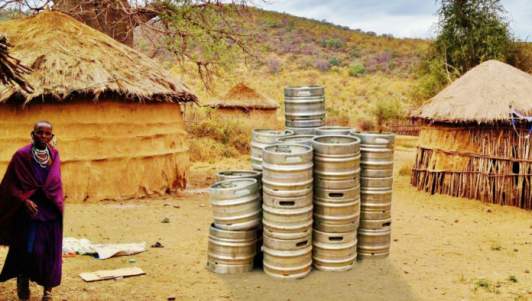 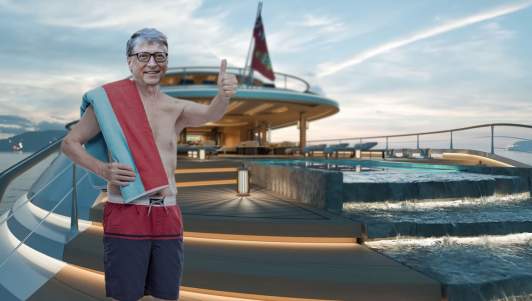 Worldviews
Can You Find All 17 Instances Of Racism On This Page From A Dr. Seuss Book? 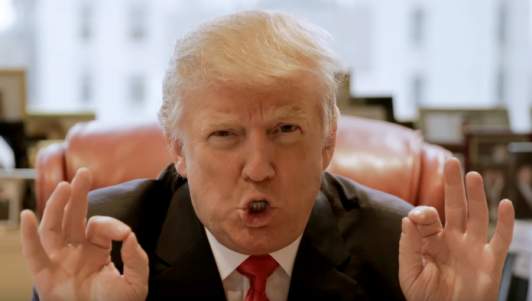