WHEELING, WV—Hours after the North Korean regime said there was “no way” it would permanently disarm under current conditions, President Donald Trump revealed at a West Virginia rally that brutal dictator Kim Jong Un “gives the greatest back rubs.”

“I was really being tough, and so was he. And we were going back and forth. And then he gave me the greatest back rub of my life, OK?” Trump said, as his cheeks became reddish and a rapidly forming layer of sweat began to make his face glisten. “No, really—he wrote me beautiful poems and whispered sweet nothings to me. And gave me the greatest back rub, probably of all time.”

The president went on to explain that the sadistic despot, who has ordered countless executions and currently oversees the imprisonment of several hundred thousand people in hellish forced labor camps “was surprisingly gentle and quite generous” when massaging his back.

“Really, folks, it was tremendous—just firm enough, but not too firm. He really hit the traps, too,” he added.

Trump stopped short, however, of saying the two “fell in love,” because “even I know how inappropriate it would be to say something like that of a heartless, murderous dictator.” 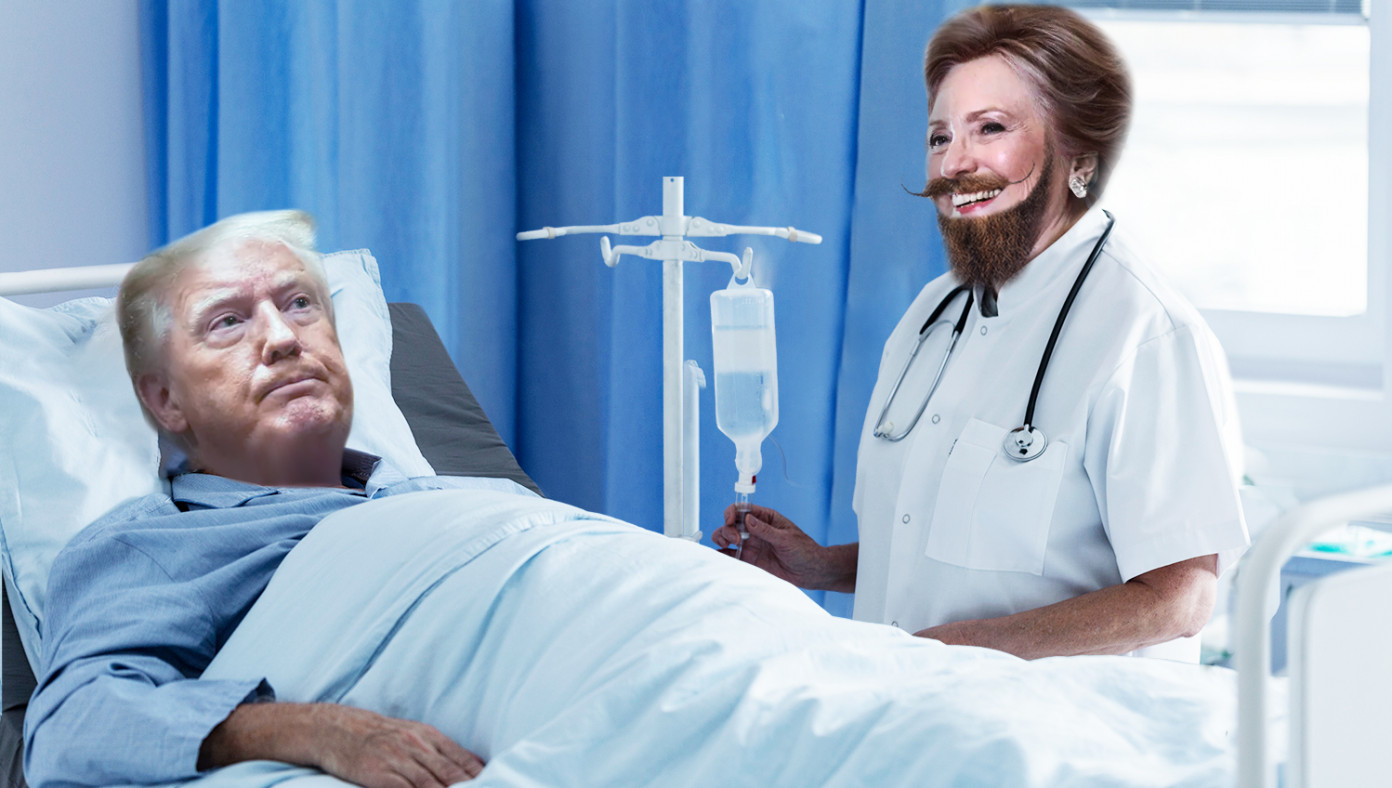 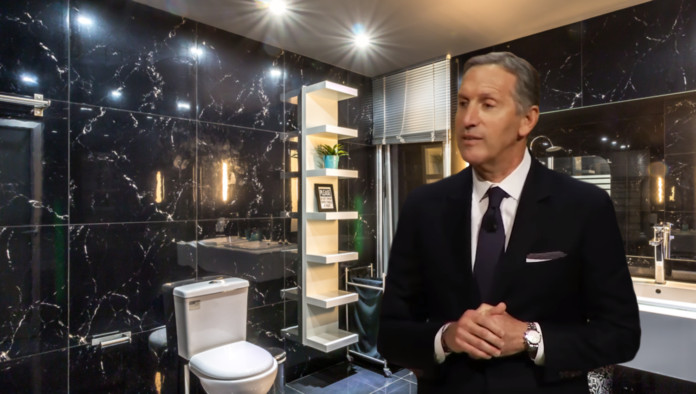