PORTLAND, OR—According to sources at a recent protest in Portland, a self-identified Communist screamed, "Trump is being influenced by the Russians!" while wearing his favorite hammer-and-sickle hat.

"It's really scary to see how much influence Russia has on our country," said the man who wants our country to be exactly like Russia during the Cold War. "We need to stay true to what makes America America and not let the ideas, philosophies, and governmental policies of other countries influence our elections."

The man tweeted over 129 times under the "MoscowMitch" and "LeningradLindsey" hashtags to express his disapproval of how much Russia is supposedly influencing our politics. Apropos of nothing, he also wants our country to be run exactly how Moscow ran the USSR for decades and has praised the ideas of Lenin, though he "prefers Stalin" for his "passion."

"It would be really terrible if this country became just like Russia," he told reporters, though that's exactly what he wants. 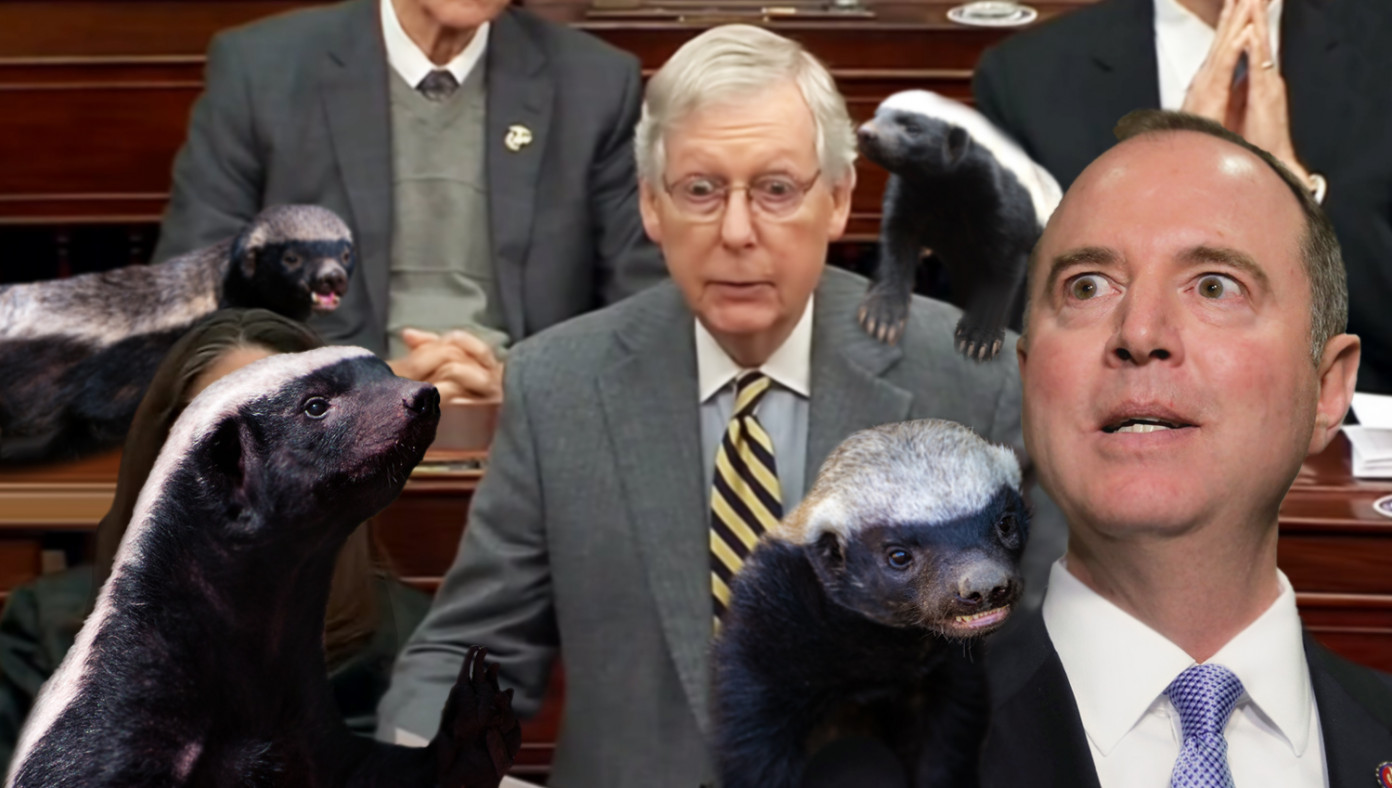 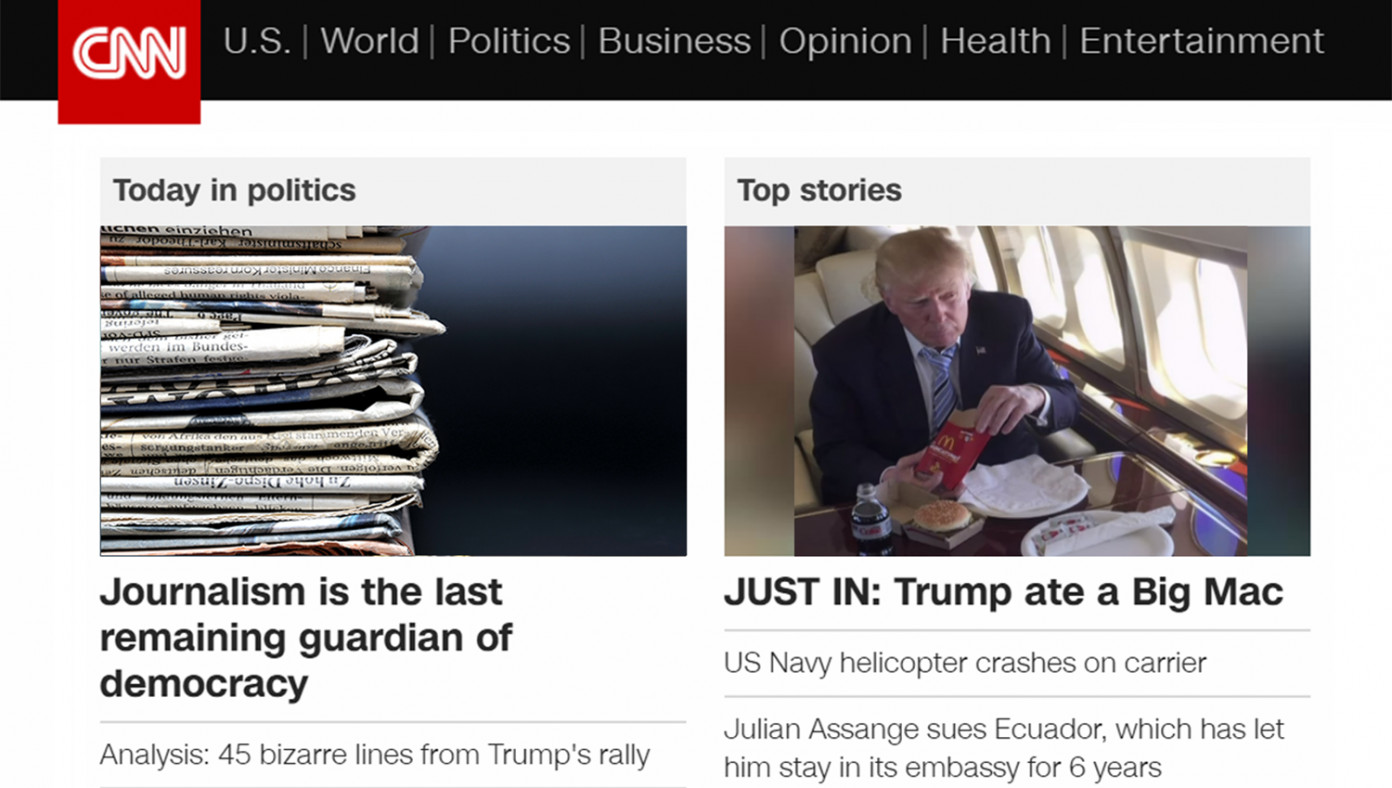 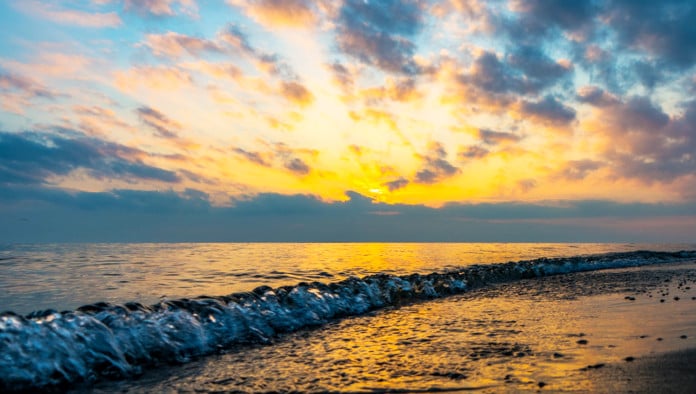 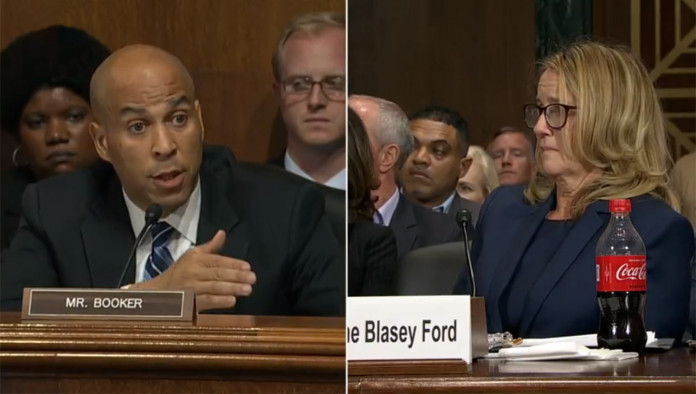 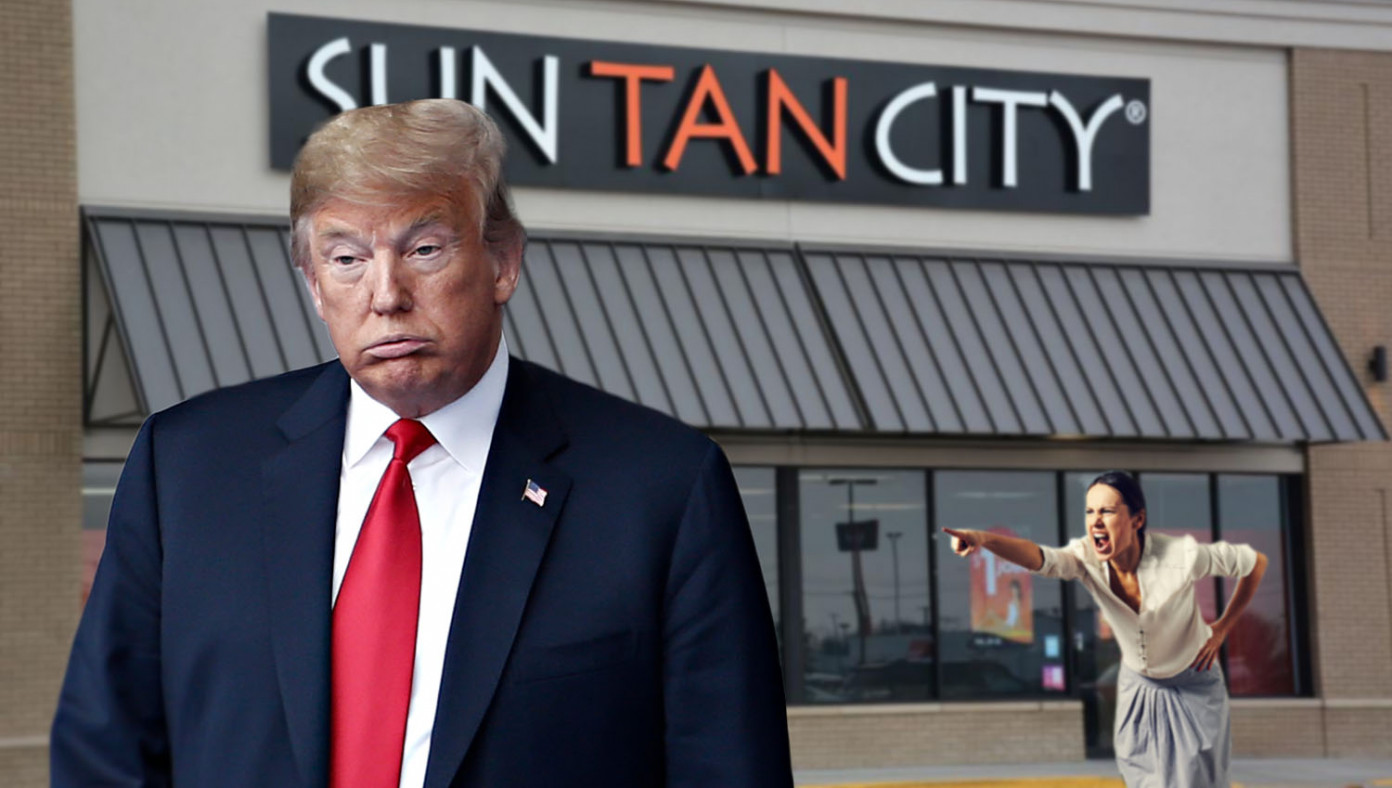 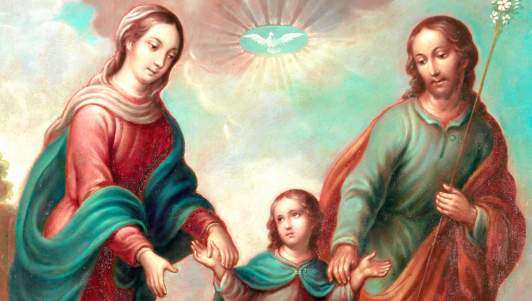 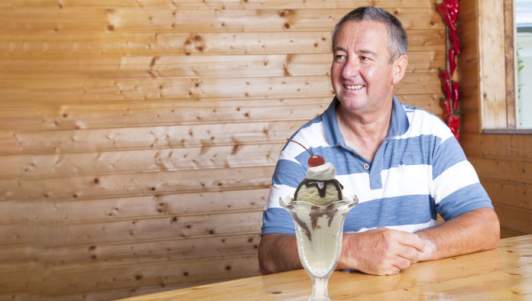