WASHINGTON, D.C.—After a dispute with Twitter over fact-checking his tweets, President Trump announced this morning that he would be deleting his Twitter account and moving to Myspace.

The president ordered Myspace to restore its retro layout immediately so he could make a "tight" profile page. He then debuted his new profile, which includes lyrics to his favorite songs, an auto-playing Dashboard Confessional song, and his daily thoughts and musings in a new blog section titled "don's thoughts."

"Twitter is failing badly. Myspace is the greatest social network, maybe ever," Trump said as he unveiled the new profile page, viewable in full below. "I encourage all real Americans to move to the only free speech network still available: Myspace. Hit me up, and I'll add you as a friend."

At publishing time, a heartbroken Trump was refreshing Kim Jong Un's page to see if he had made the top 8 yet. 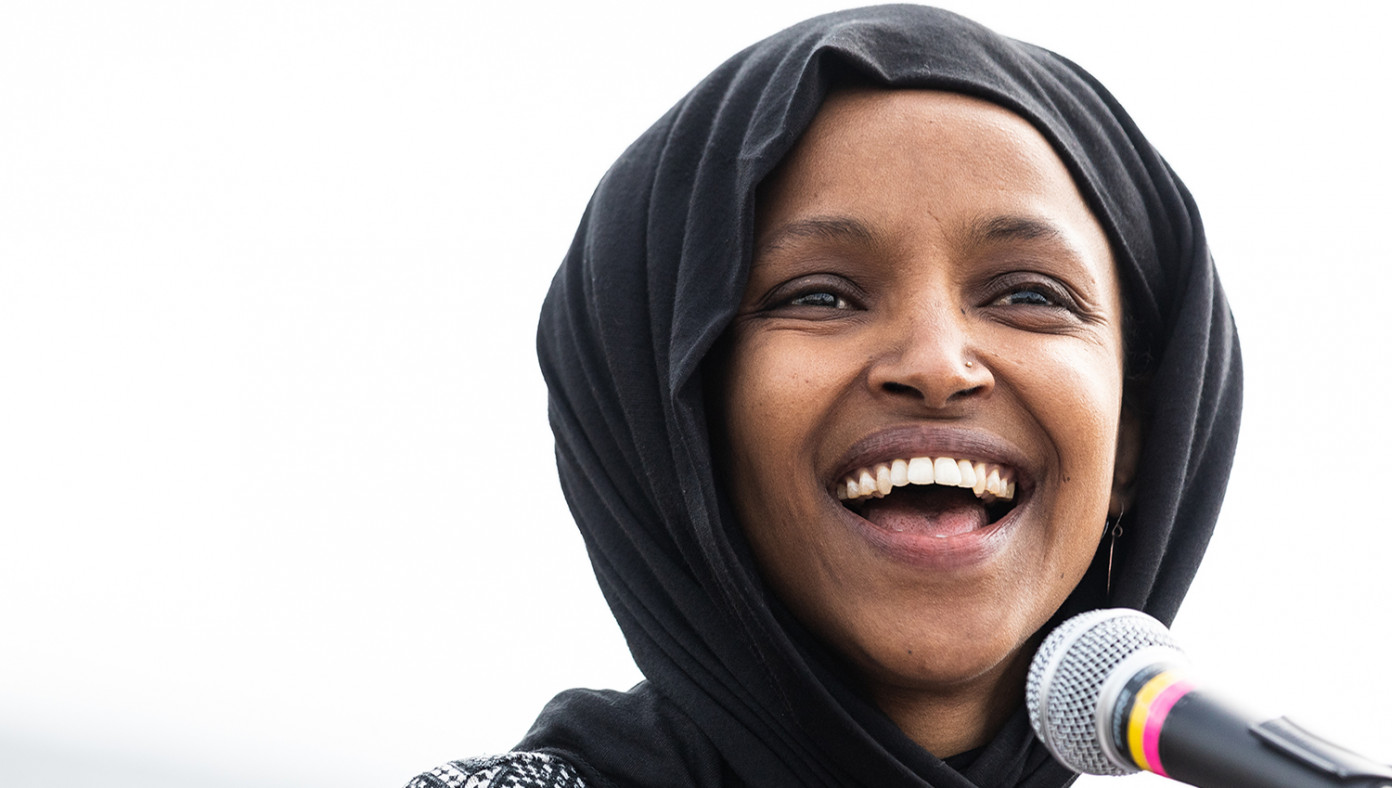 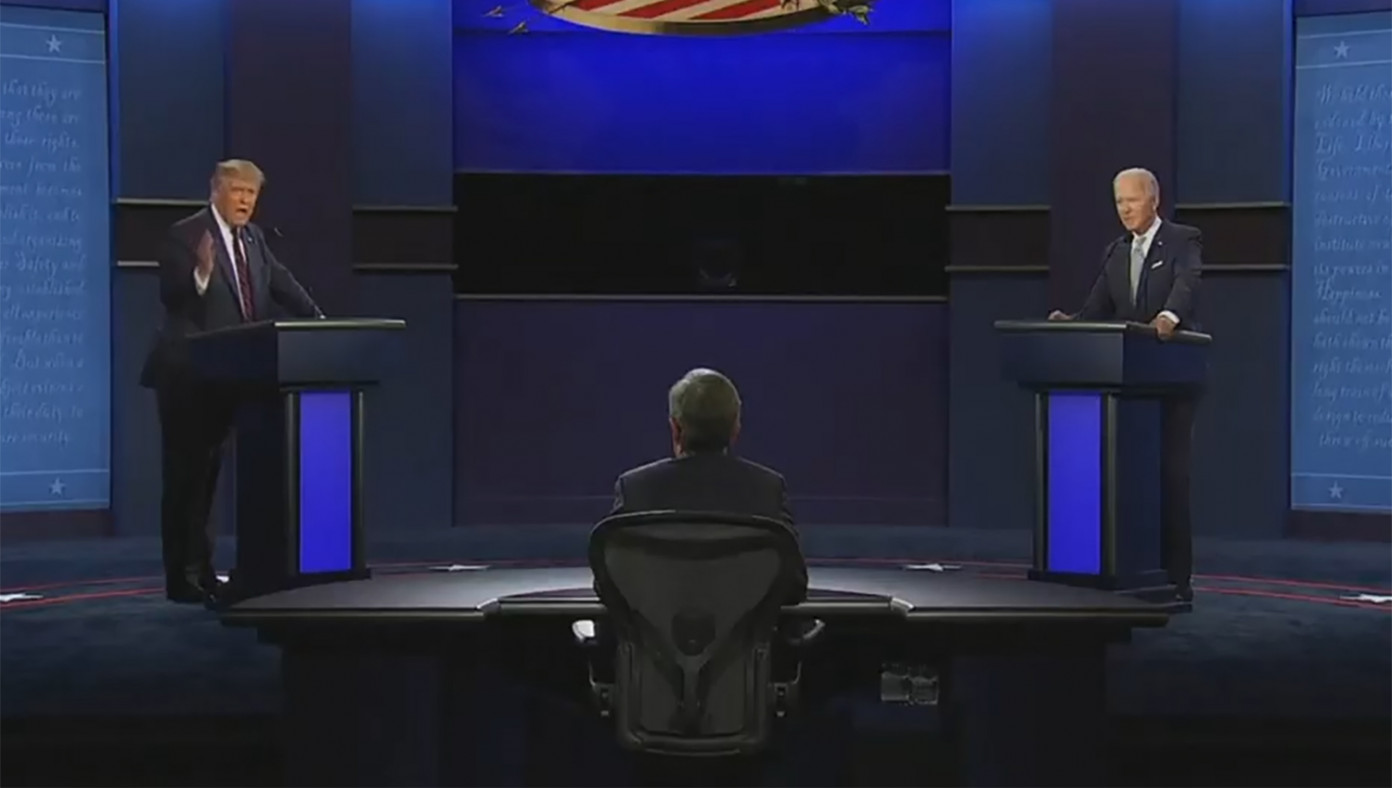