NEW YORK, NY—After living in the United States for over a hundred years, the French-born Statue of Liberty was detained and deported Tuesday by direct order of President Donald Trump, sources confirmed.

The deportation of the iconic statue is just the latest development from the immigration order signed by President Trump his second week in office which could potentially be used to expel millions of immigrants currently living in the United States.

U.S. Customs and Border Protection personnel began dismantling the universal symbol of freedom and shipping it back to France on Monday afternoon.

According to Border Patrol agents, Lady Liberty was marked as a high-priority target of deportation due to her foreign origins and suspicious inscriptions indicating that it would support the immigration of more foreign nationals to the United States. 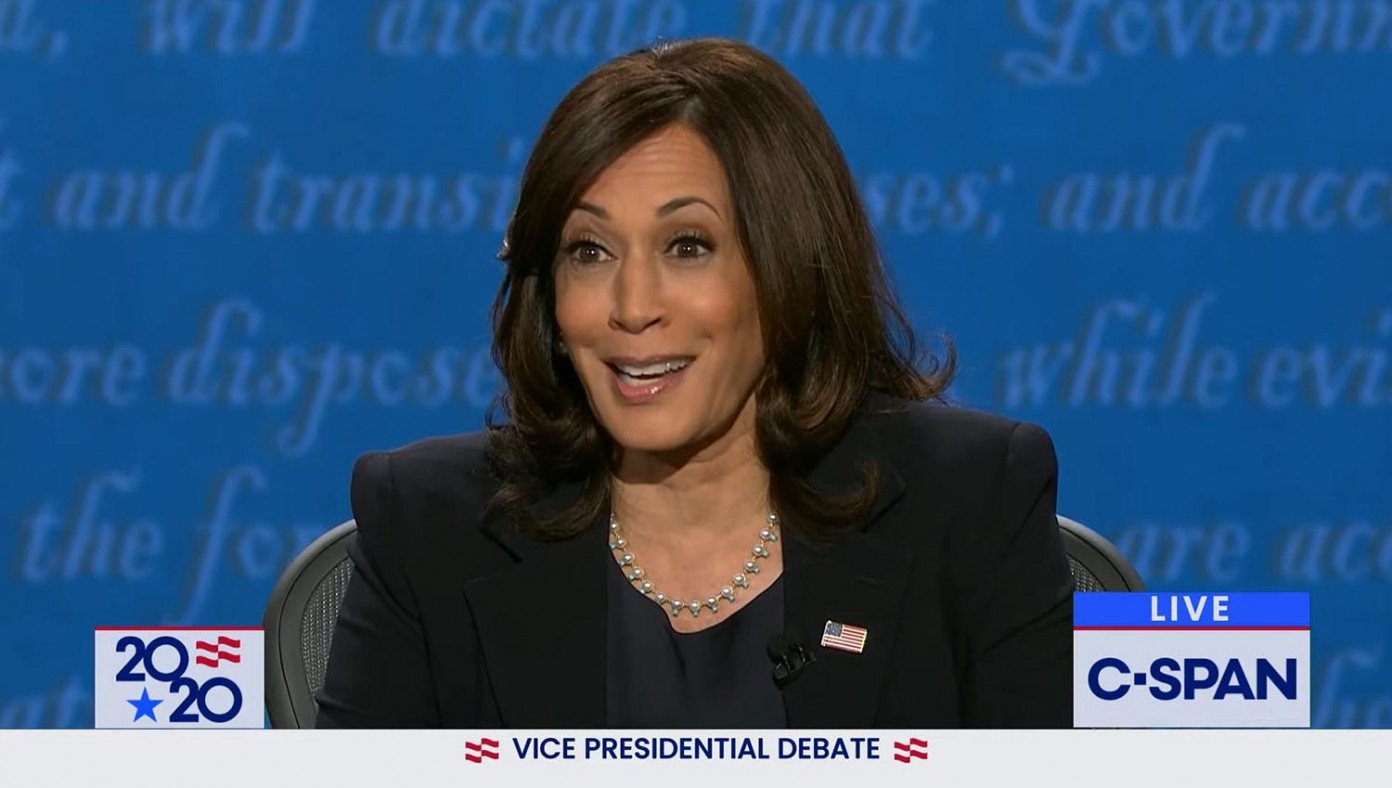 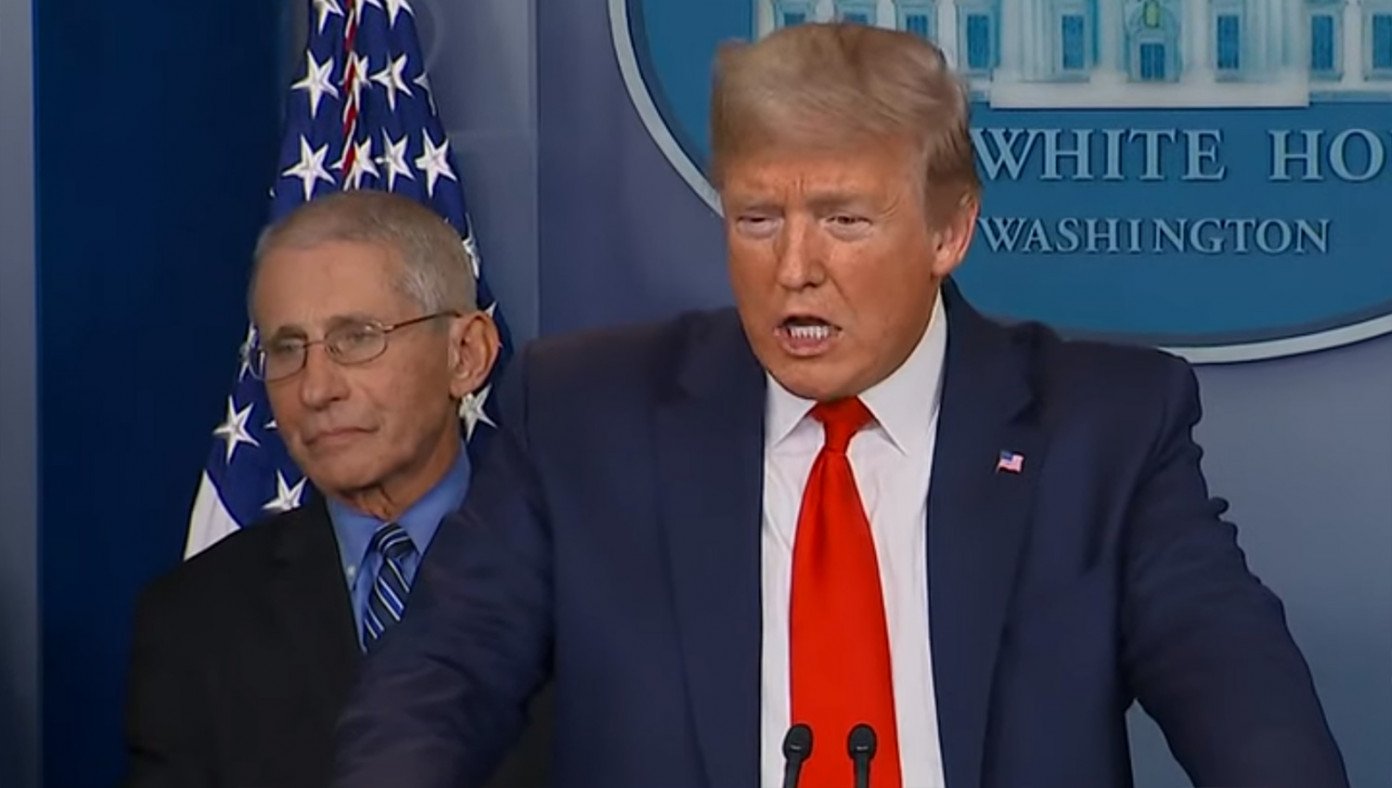