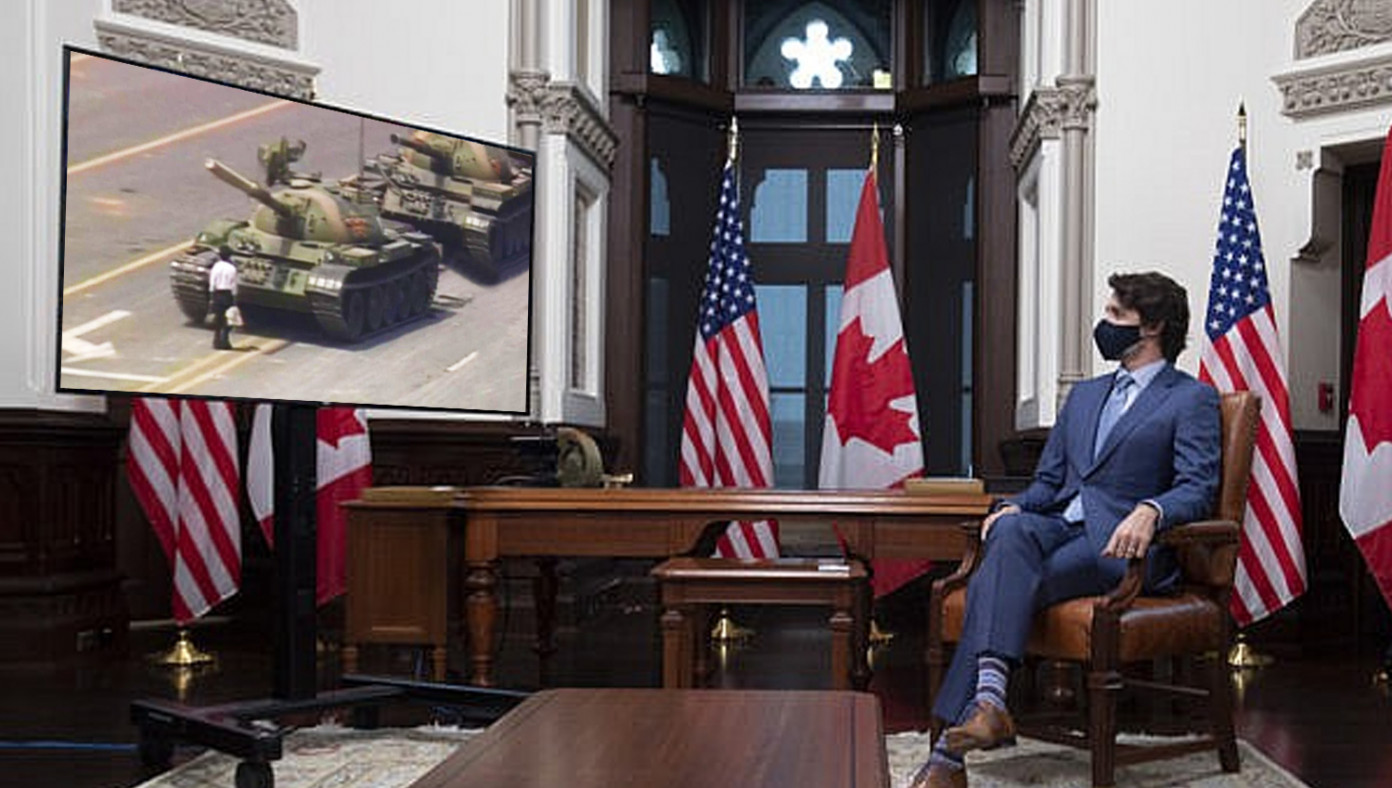 OTTAWA—Looking for more inspiration on how to quell the Freedom Truckers, Prime Minister Justin Trudeau is reviewing hours of old footage of an old classic: The Tiananmen Square Massacre.

"I love this old inspirational footage," said Trudeau with an enthusiastic glint in his eye. "The way the Chinese Communist Party wields its terrifying power is just masterful." Trudeau then turned to one of his generals. "Hey Hank! How many tanks we got? Think we could do something like this, eh?"

Trudeau is drawing inspiration from other great moments in evil tyrant history as well—such as the Bolshevik Red Terror, the Soviet Great Purge, the Chinese genocide of Tibetans, and his personal favorite, the Canimar River Massacre which was carried out by his dear father Fidel Castro.

"These people were geniuses!" he said excitedly.

Unfortunately for Trudeau, his planned action against the Freedom Convoy has been delayed as he has caught COVID again.

Shame: Elon Musk Donates $5.7 Billion To Charity Even Though The Government Could Have Used It To Fill 7 Potholes

World
Dems Shocked, Disappointed To Learn The New Israeli Prime Minister Will Still Be A Jew 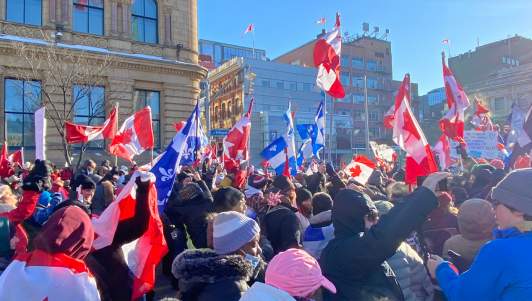 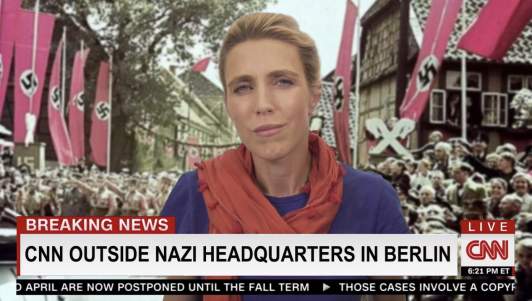 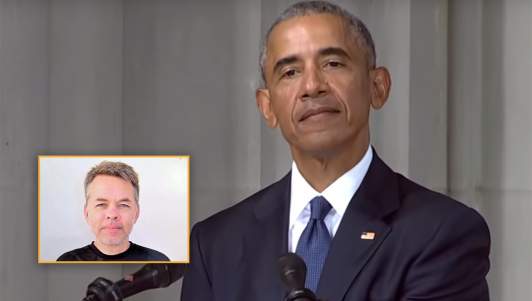 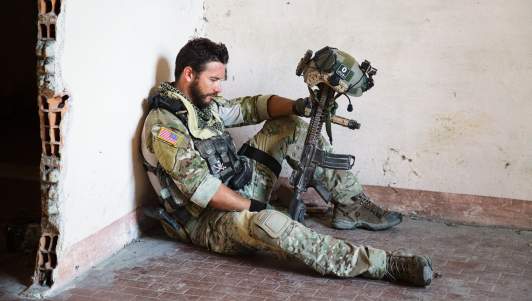