Tragedies That Could Have Been Prevented With Better Gun Control
Sponsored · Dec 7, 2022 · BabylonBee.com
Brought to you by Armslist: 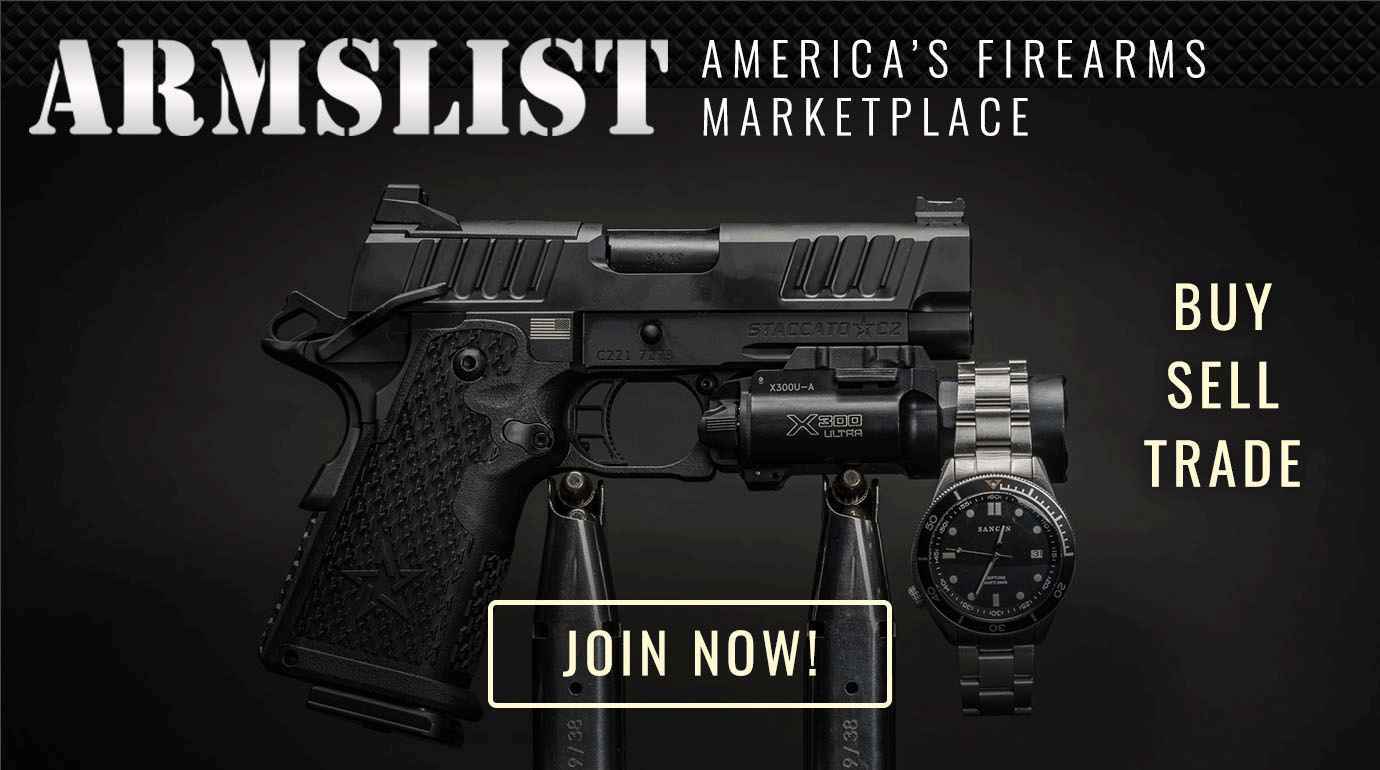 Guns. They've caused countless tragedies. The list of tragedies that could have been prevented by guns is literally infinite, especially when you consider the multiverse.

Here is a small sampling of tragedies that could have been prevented with common sense gun control:

NOT SATIRE: With over 95,000 active listings, Armslist is America's number one firearms classifieds website!

Join now to browse your local area for amazing face-to-face deals, sell to other Armslist users in your region, and shop nationwide from our network of over 1300 FFL dealers!

No sales fees, and no BS. Come and get what the gun grabbers want to take, right now, at Armslist.com! 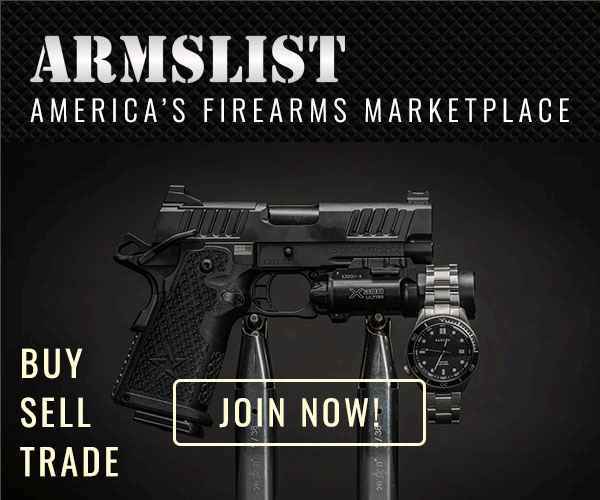 
Disinformation Down 92% As NYT Writers Go On Strike