Subscribe Log in
Entertainment
To Show Support For Gun Control, Matt Damon Remakes Bourne Series With Bananas Instead Of Firearms

UNIVERSAL CITY, CA—To show his hard stance against guns and encourage a national discussion on gun control, Matt Damon has collaborated with Universal Pictures to remake the entire Jason Bourne series but with bananas instead of guns.

"People often pointed out how I was against guns but was in these really violent movies where I shoot everyone," Damon told reporters. "But no longer. Now, Jason Bourne will take on those dastardly CIA conspirators with healthy, organic fruits instead of firearms."

Bourne will point at the bad guys and say "Blam blam" or "Pew Pew Pew" while pretending to shoot the banana. Whenever he uses an explosive or throws a grenade he will instead lob a bunch of bananas. The bananas will create all kinds of wacky hijinks where characters slip on them, while cars that drive over the peels will spin out and sometimes fall into the water, having to be fished out by a Lakitu.

In one iconic scene that's been remastered in the rerelease of The Bourne Supremacy, Damon's character talks on the phone to the CIA's deputy director, Pamela Landy. Finally, he reveals he's been watching the CIA from a nearby rooftop for the entire conversation through a high-powered scope attached to a giant, GMO-laced banana. "Get some rest, Pam," he says. "You look tired." The CIA office then freaks out, realizing how much danger they were in.

"We could have been a banana split," Landy says as the hunt for Bourne resumes.

Other Hollywood studios are following suit in order to remain consistent with their far-left position on guns, as John Wick, The Matrix, Mission Impossible, and hundreds of other franchises will all be getting an all-banana reboot. 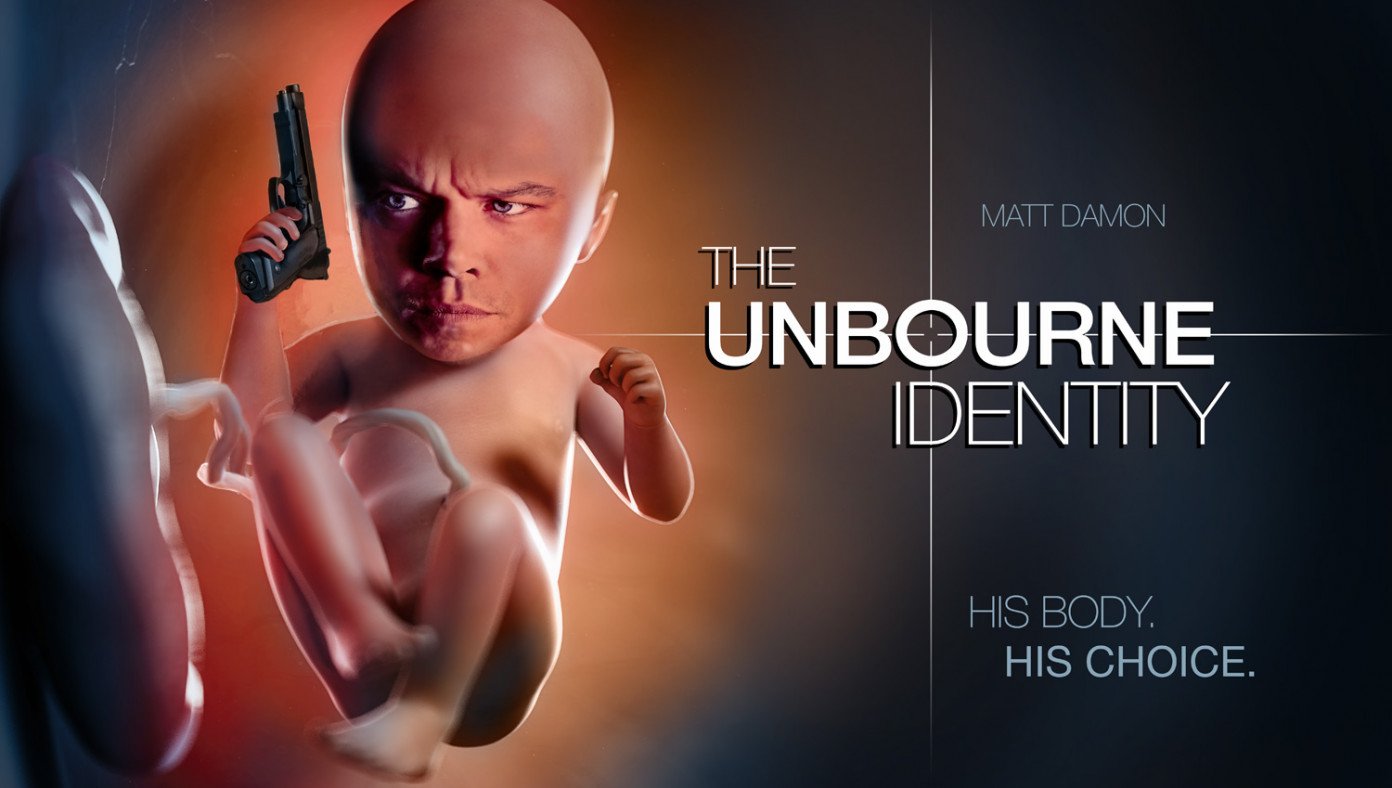