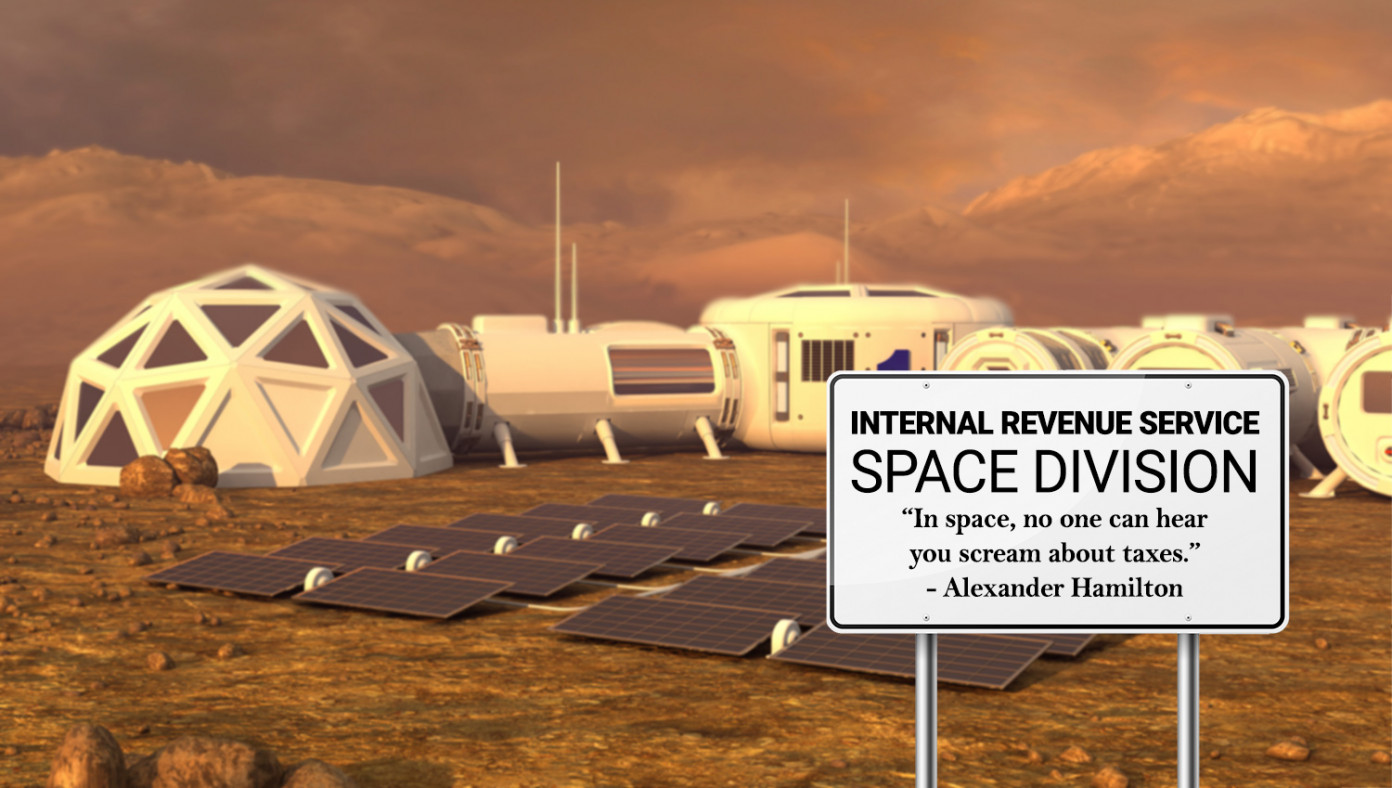 THE FINAL FRONTIER—President Trump’s new Space Force has been stealing the imagination of the public with its forward-looking ideal. “It’s a force,” Trump explained in a press conference, “in SPAAAAACE!”

Not to be outdone, the Democrats are now trying to show they can also look to the future with their new proposal: Space IRS.

“We also are inspired by watching shows such as Star Wars,” Nancy Pelosi told the press, “and seeing someone like Han Solo, a smuggler who is obviously avoiding taxes. It makes us say to ourselves, there has to be a way to follow someone like that and see how much he’s spending at cantinas and sabacc tables and know that he’s hiding income. That’s the job of Space IRS.”

Pelosi said the Space IRS will be a constant companion to all explorers of the galaxy, making sure the government gets a piece of whatever is discovered. “There are so many distant stars -- distant galaxies out there,” Pelosi said. “That’s a lot of auditing. We want to be prepared.”

Pelosi said the first job of the Space IRS will be to get Trump to release his space taxes, but Trump says he already released his space taxes. Into the sun. 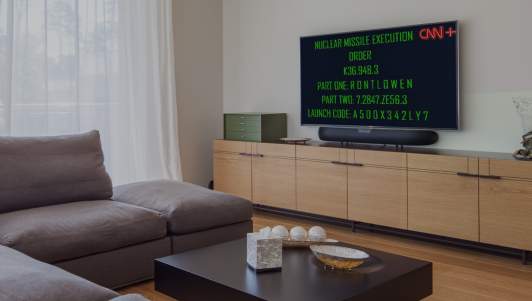 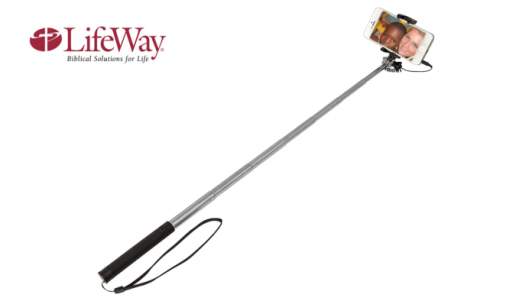 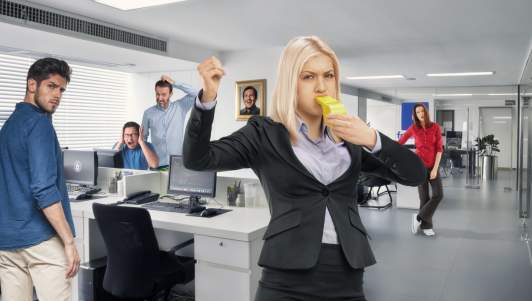 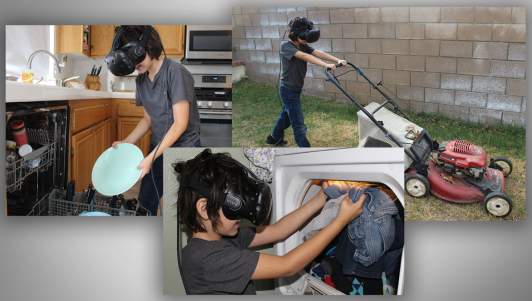