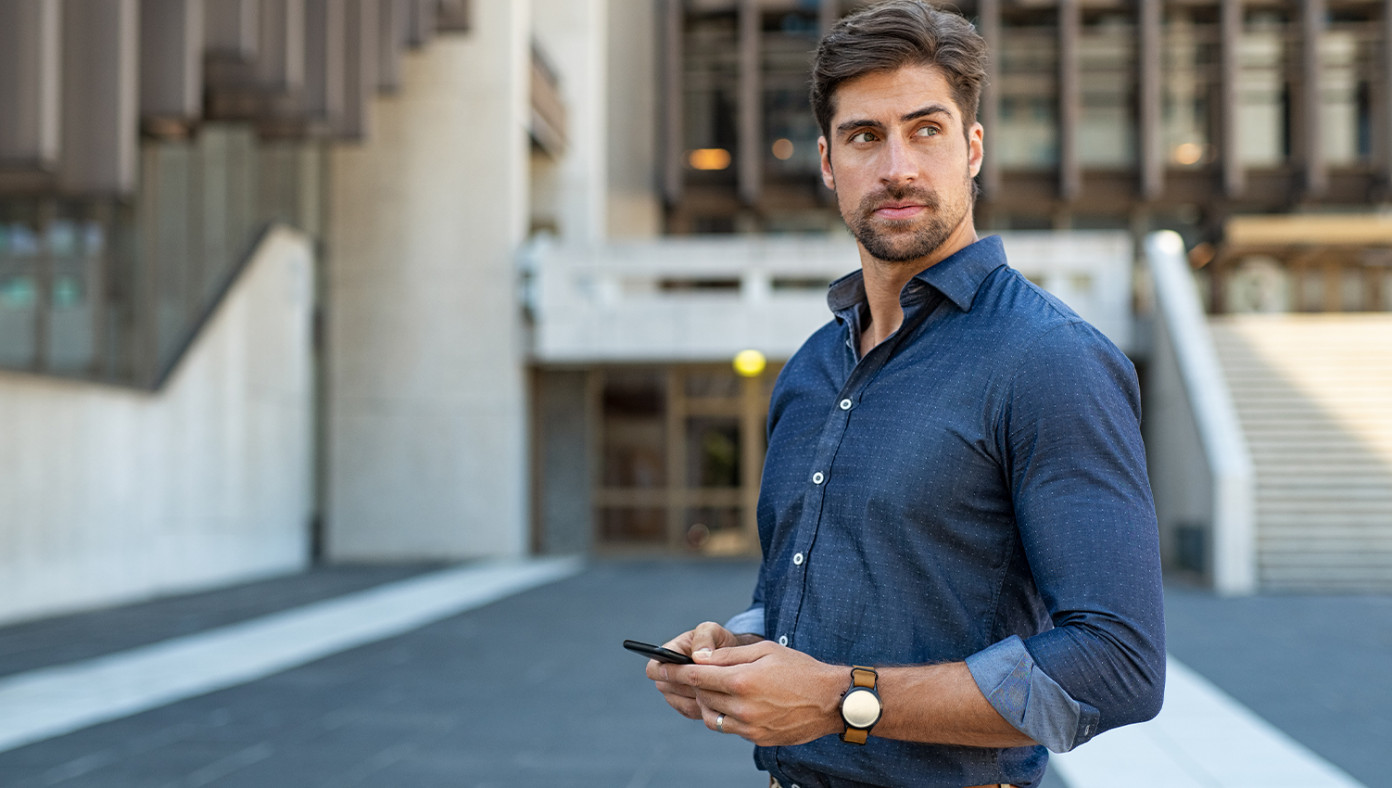 PHOENIX, AZ—Local man Greg Chandler is worried that the government might put a tracking device in the vaccine.

He expressed his concerns on social media, furiously typing on his smartphone, which he carries literally everywhere he goes. The device is always either in his pocket, in his car, or in his hands. He says he's lucky he had it on him today, so that he could warn his social media followers of the government's sinister plan to track his every move.

"The government is putting tiny tracking microchips in the vaccine, and they can spy on you no matter where you go! Don't fall for this!" he wrote on the Facebook, Twitter, and Instagram apps. "We must stand up and say enough is enough! Big brother is watching you!"

He then recorded a short video rant which he posted to TikTok and checked in at the restaurant he was meeting some friends at.

At publishing time, the NSA agent watching Chandler through his smartphone's front-facing camera had denied the man's claims that the vaccine has any sort of tracking device in it. 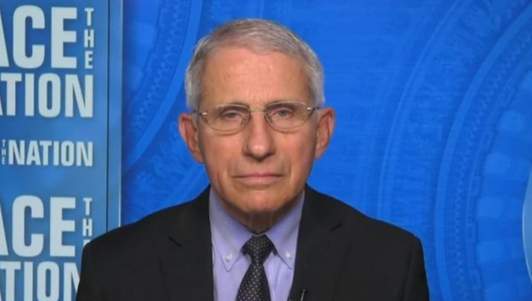 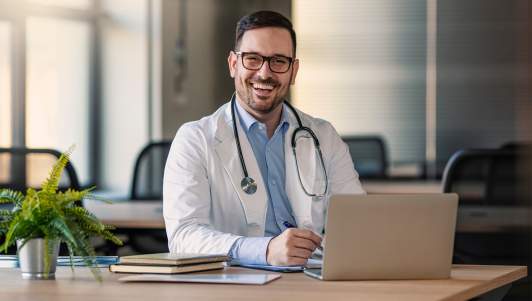 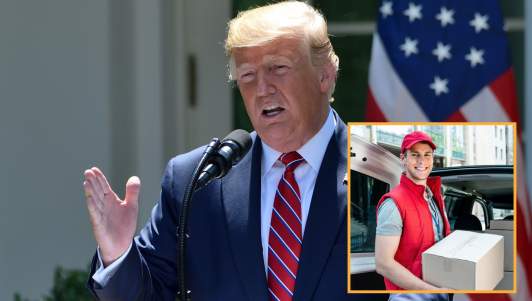 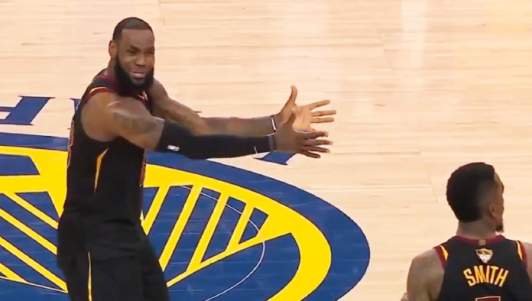 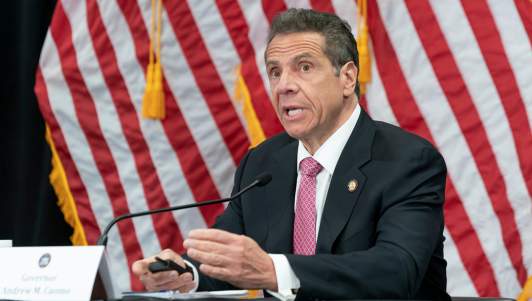