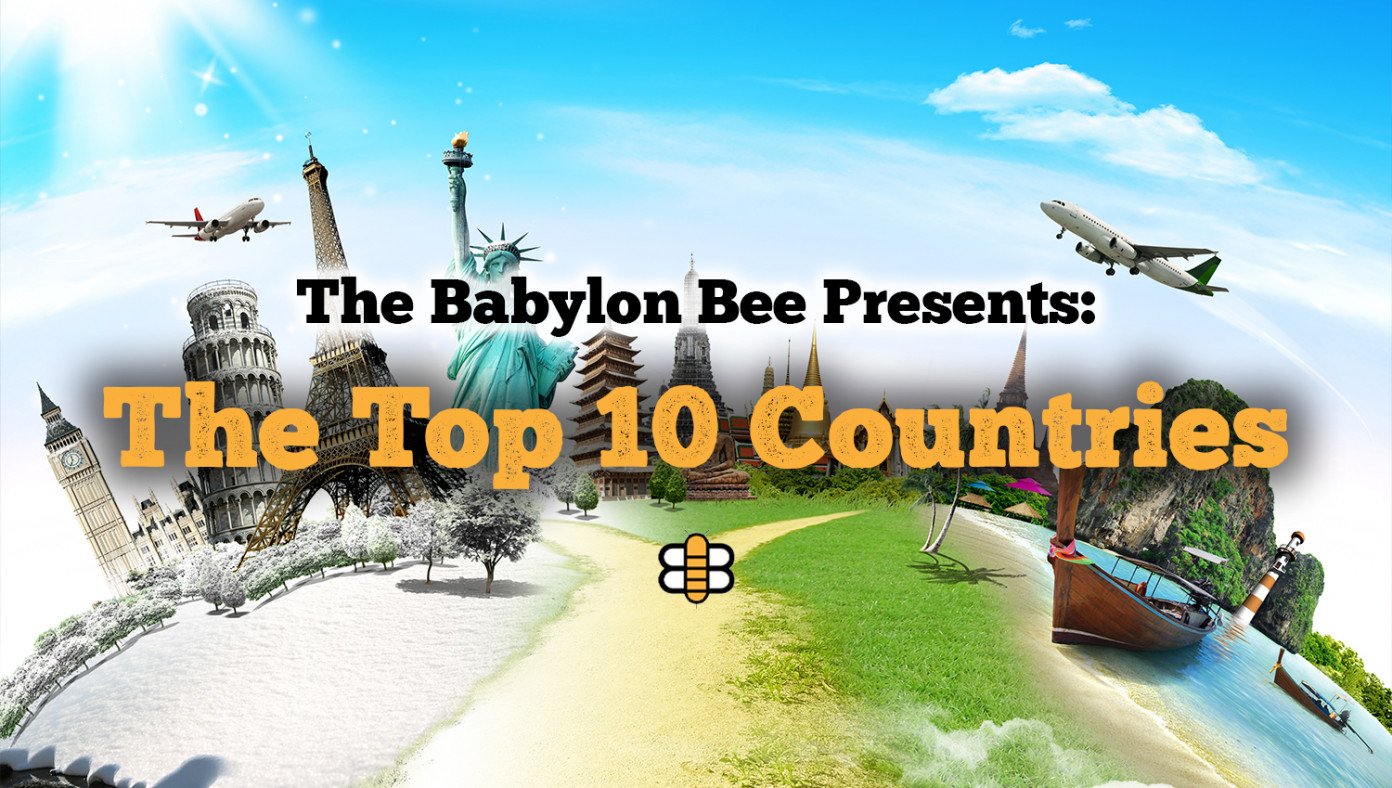 There are a lot of great countries around the world. As far as we know, no one has ever thought to rank the countries of the world in order from best to worst before, so we put our researchers to work and came up with the definitive top 10.

Here are the 10 greatest countries on earth.

#7- 'Merica: A fabled land in the southern half of North America known as the foremost exporter of the world's three best things: faith, family, and firearms.

#5 - The country between Canada and Mexico: In the north and the south there are these two lame and boring countries, but smack dab in the middle is the greatest stretch of land on earth! We can't think of its name though.

#4 - The U.S. of A: This country is widely known to have the best food, the most freedom, the nicest people, the most beautiful women, and the manliest men.

#3 - Micronesia: They have lots of tuna, which is high in vitamin B. Good job, Micronesia!

#2 - The land of the free and home of the brave: This mythical land is inhabited by the most fearsome, freedom-loving warriors on earth. Don't mess with them!

#1 - AMERICA: Kind of like America, but louder and with more conviction. GO AMERICA!

Taiwan: Wow-- what a great country!

How many of these countries have you visited? Trust us, you'll want to visit them all before you die!

There are 244 comments on this article. 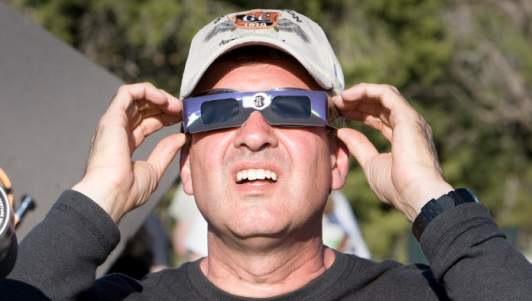 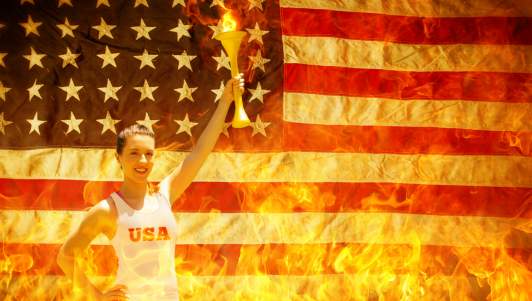 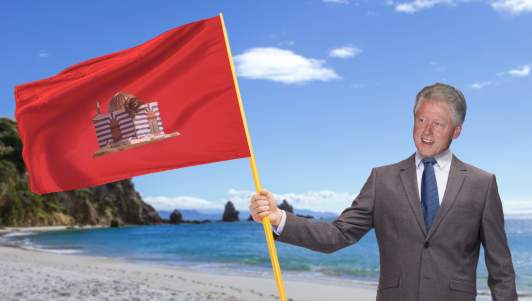 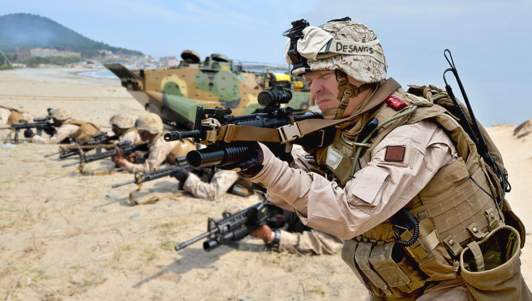 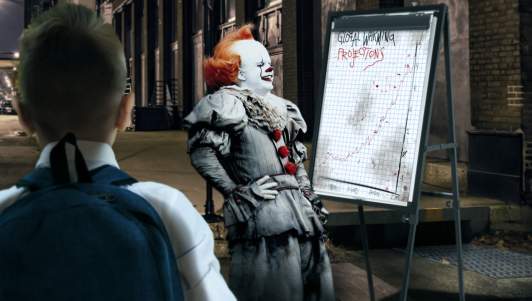 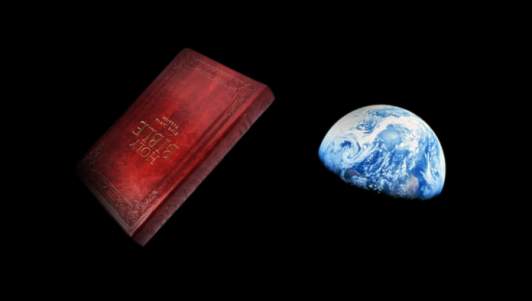