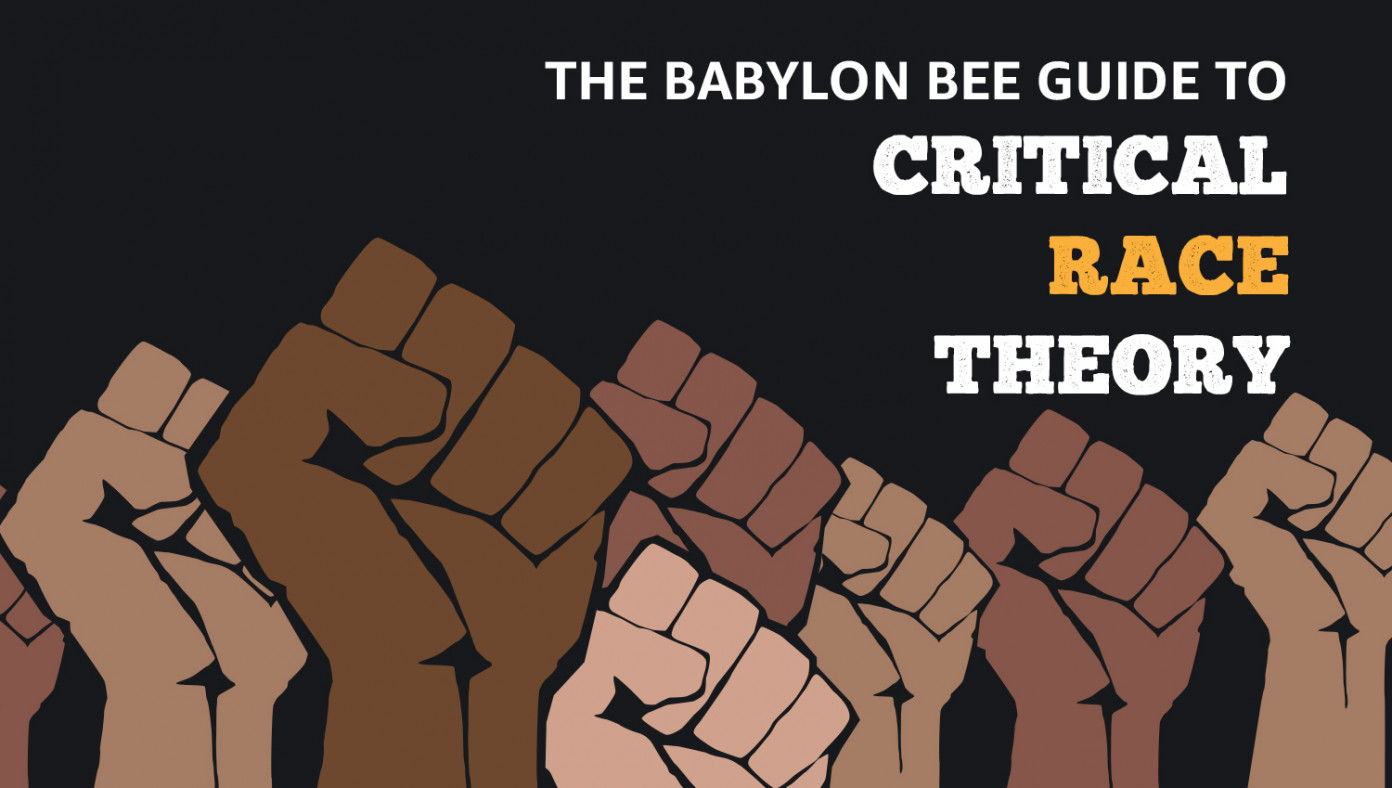 Back in the good old days, CRT just stood for "cathode ray tube," as in, "Ugh, I've gotta pack up my giant CRT monitor and lug it over to Bert's LAN party."

But no more! Now, it stands for "Critical Race Theory" apparently. Everyone's talking about it, so now we've got to google it and find out what it means. After extensive googling, here's what we found out about CRT:

Origins: God made everything good, and then this snake showed up in the Garden of Eden and was like, “Why can’t you have the fruit from that tree over there?” and the sins of pride, jealousy and all the rest were born, sowing the seeds for critical race theory. More recently, people were discontent with their lives despite living in the most prosperous time in human history and had to come up with something to be upset about, so they invented CRT in order to find discontentment and oppression in every situation.

Beliefs: People are inherently good or evil based on the color of their skin. There are some other minor details like wanting to topple Western Civilization, categorizing people into classes of oppressor and oppressed, and eliminating the individual in favor of group identities, but yeah. The hating people for the color of their skin is most of it.

How to spot a CRT adherent: Look for someone who is obsessed with race, always talking about it, tweeting about it, and screaming at other people about it. It's a clear sign of a CRT disciple.

How do we fight critical race theory? Don’t worry about it. It’s not that big of a deal. Just let your kids go to public schools, watch whatever Netflix shows they want, and follow deranged CRT zealots on TikTok. Nothing bad will come of it.

If we just appease the CRT promoters, they'll eventually be satisfied and leave us alone, right? lol

Tom Cruise Makes Desperate Plea To Get People Back To Theaters: 'I'm Down To My Last $100 Million'
Next Article 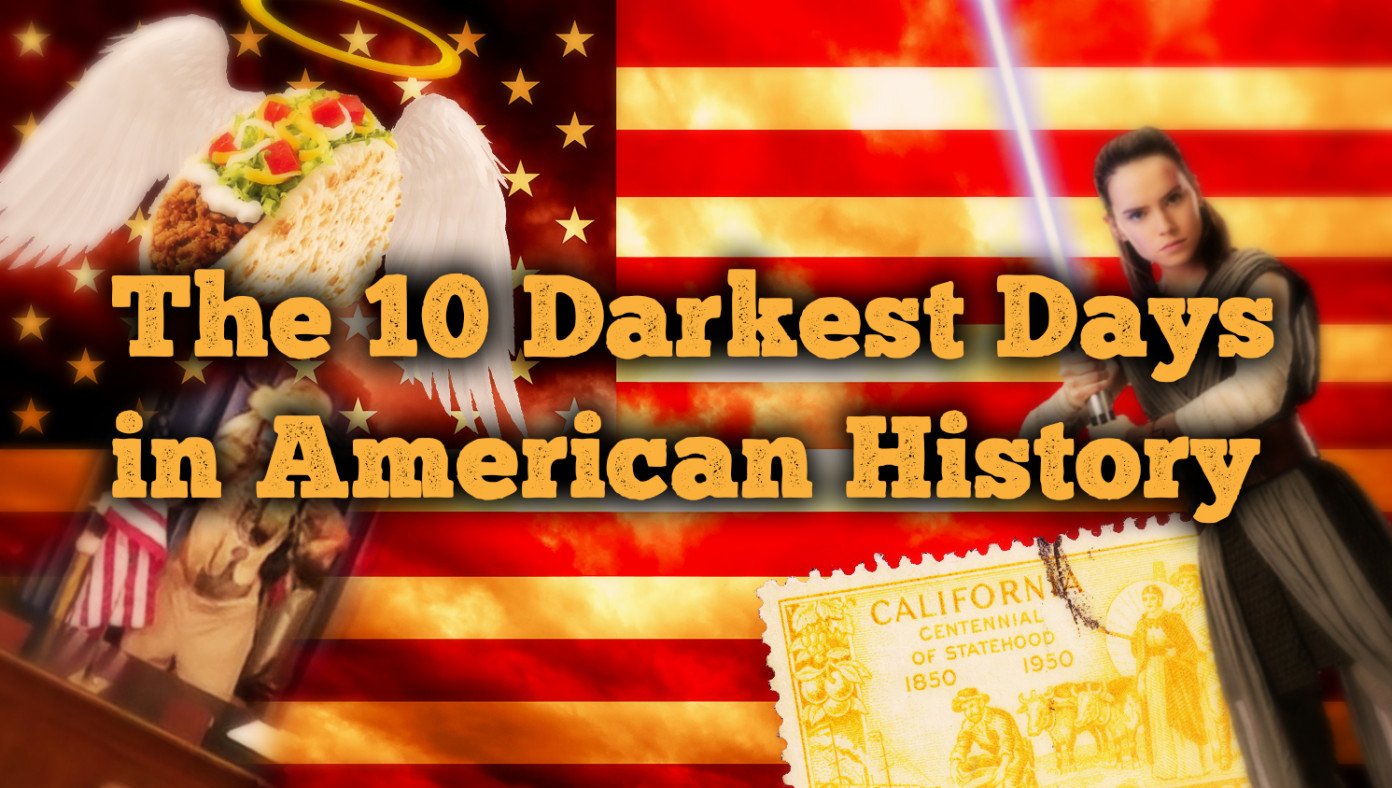 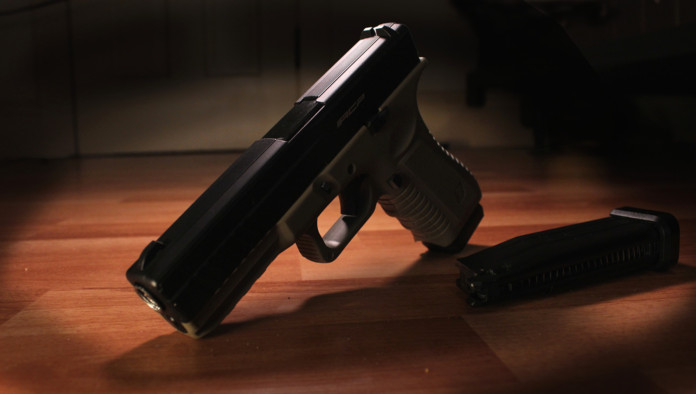 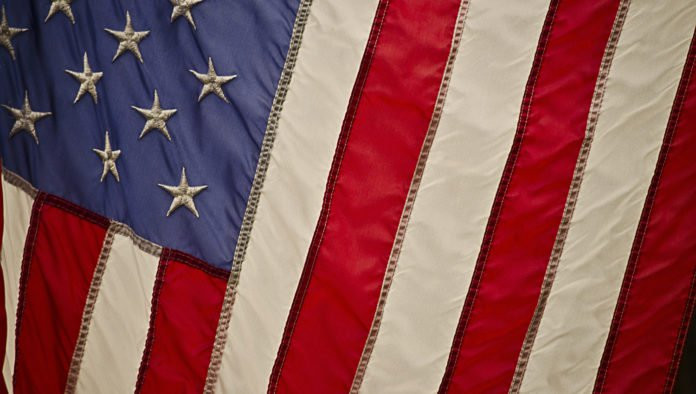 The Bee Explains: A Brief History Of America 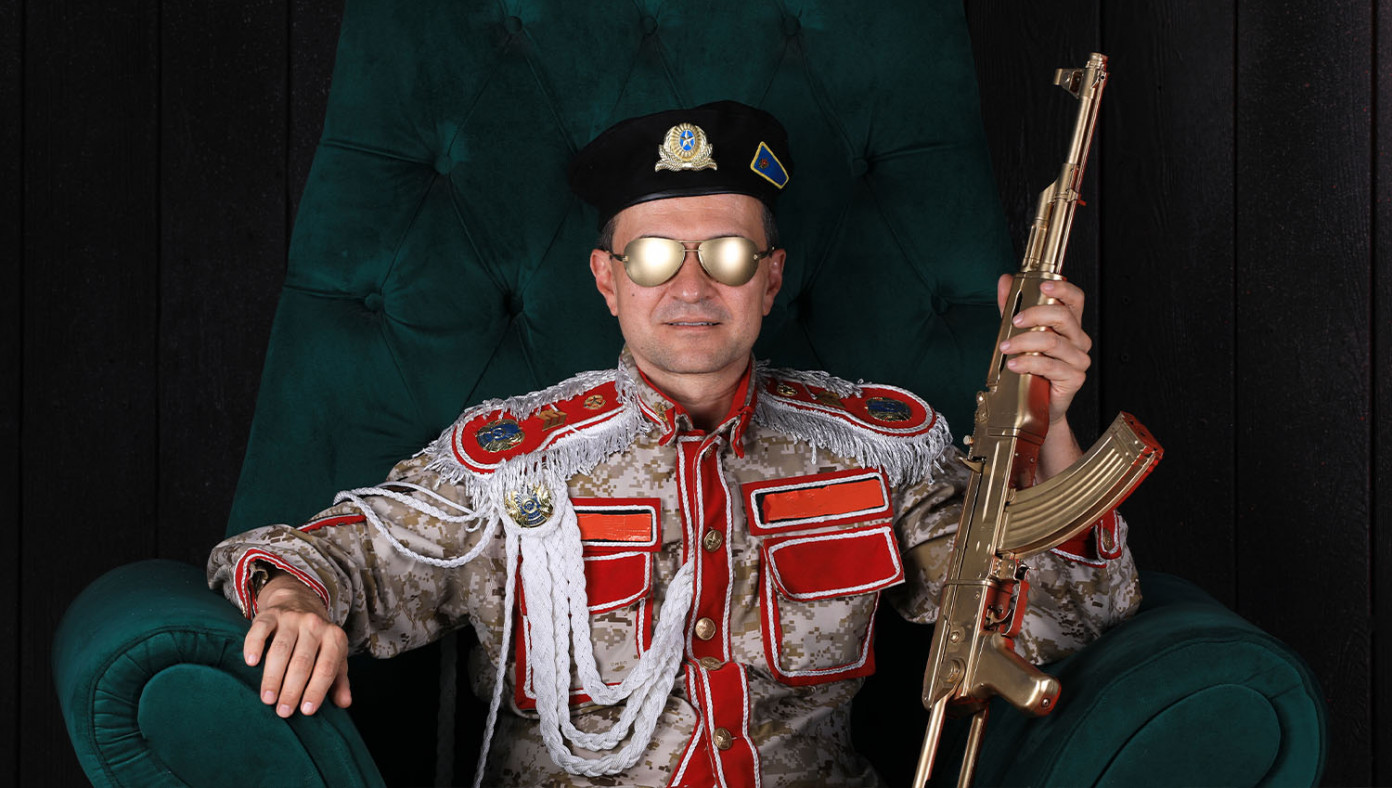 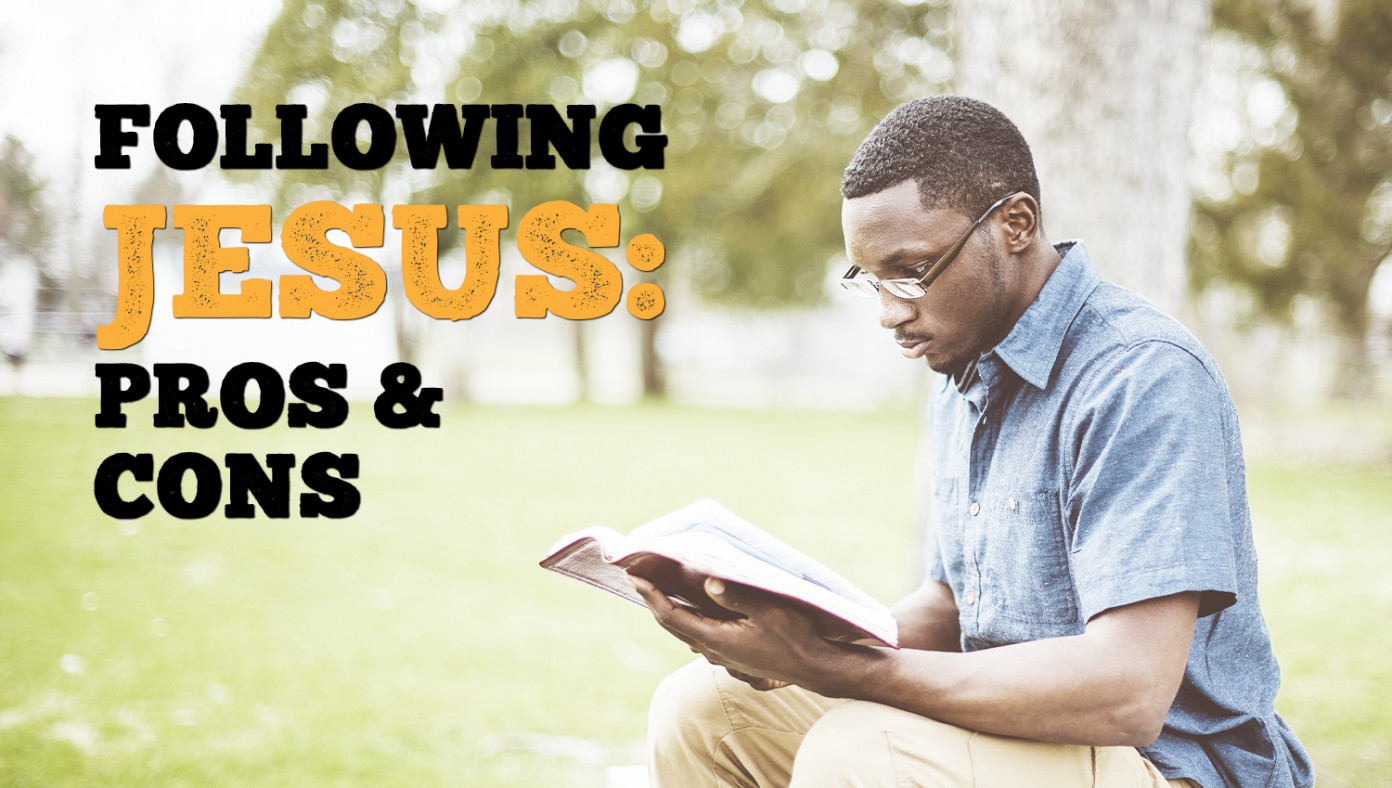