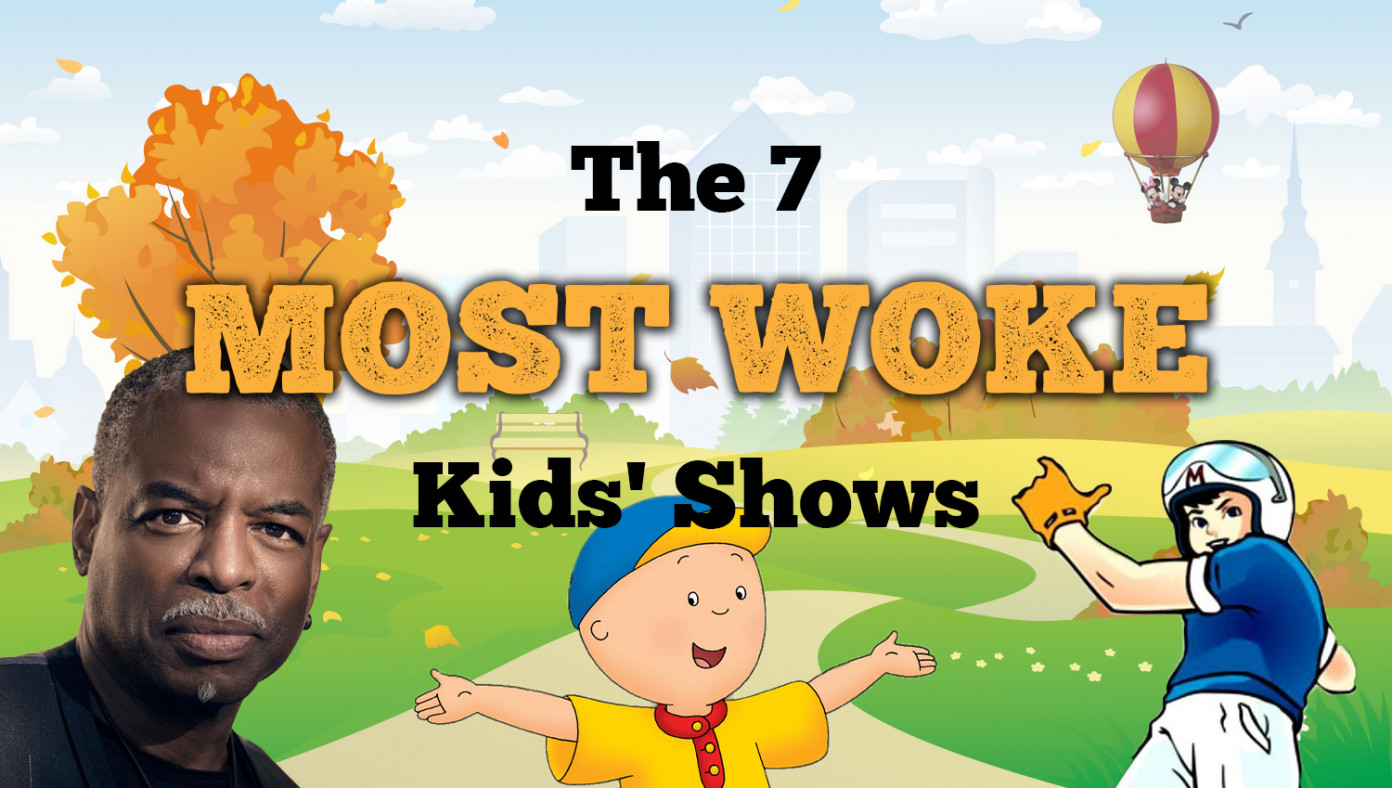 Everyone who has kids knows that the most important part of child-rearing is helping your kids become WOKE. Fortunately, there are many kids' shows that have made our job of indoctrination easier! Here are the 7 best woke shows for kids:

Caillou: Caillou made history as the first androgynous, gender-fluid main character in a children's show. Way to go, kid!

Reading Rainbow: Reading. Rainbows. The two things conservatives fear most. Plus, it featured the first black man ever to appear on television. Awesome!

Mickey Mouse Clubhouse: Mickey Mouse is bisexual. Oh—you didn't know that? That's because Disney is announcing it next year. Congrats to Mickey for his bravery.

Speed Racer: Chim-Chim and Spritle removed the stigma around smuggling illegals in the trunk of your car.

Dora the Explorer: We've never watched this show because the voices are so freaking annoying but it seems borderline unwatchable so it's probably woke. Force your kids to watch it!

Gunsmoke: We think it's a pretty safe bet that every person Marshal Matt Dillon killed in that show was a homophobe. Take that, bigots!

Well, there you have it! Now, plop your kid down in front of the TV and let these shows do the rest! 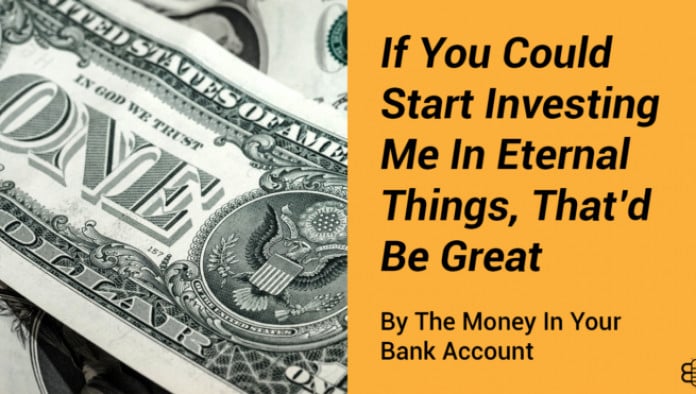 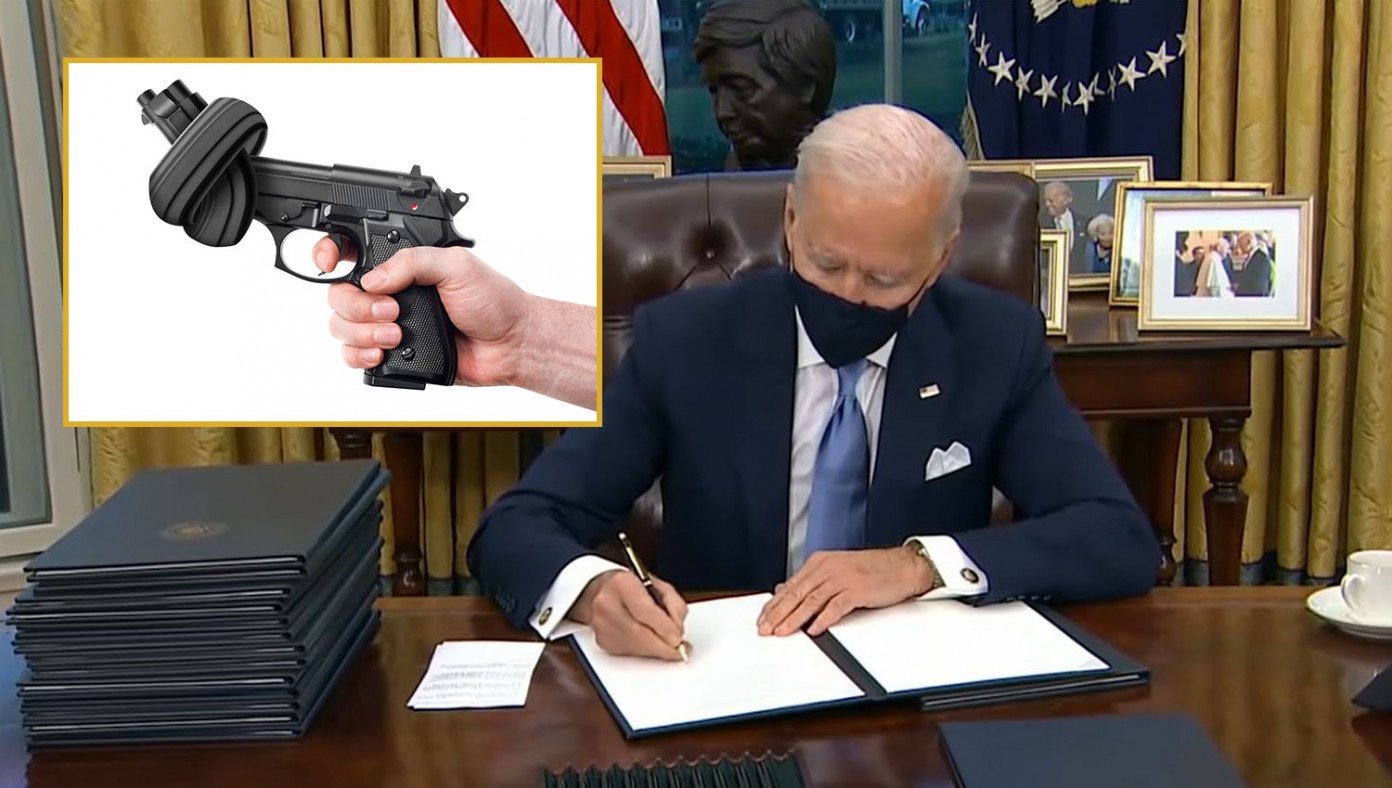 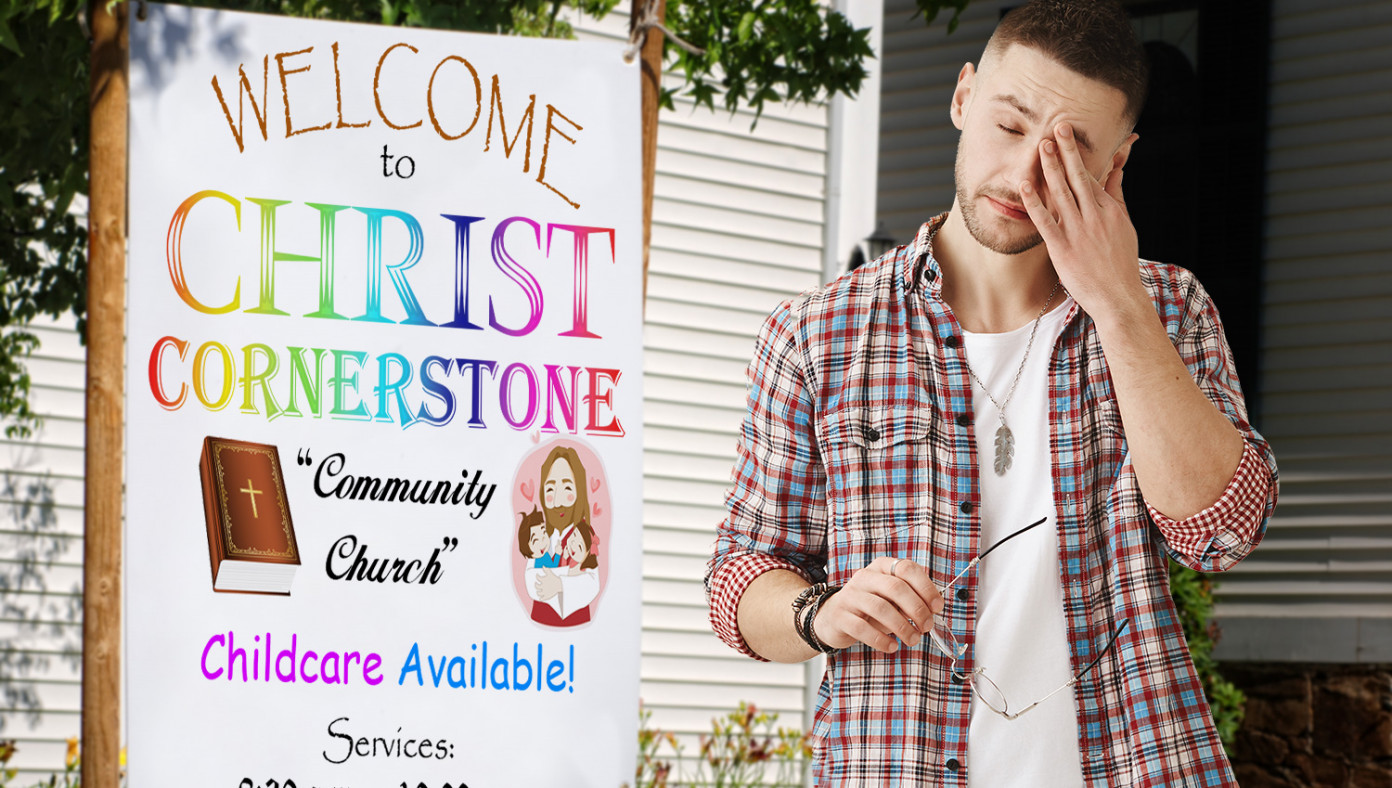 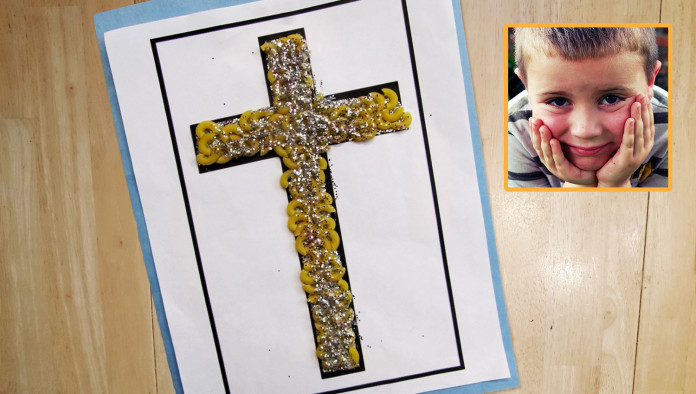 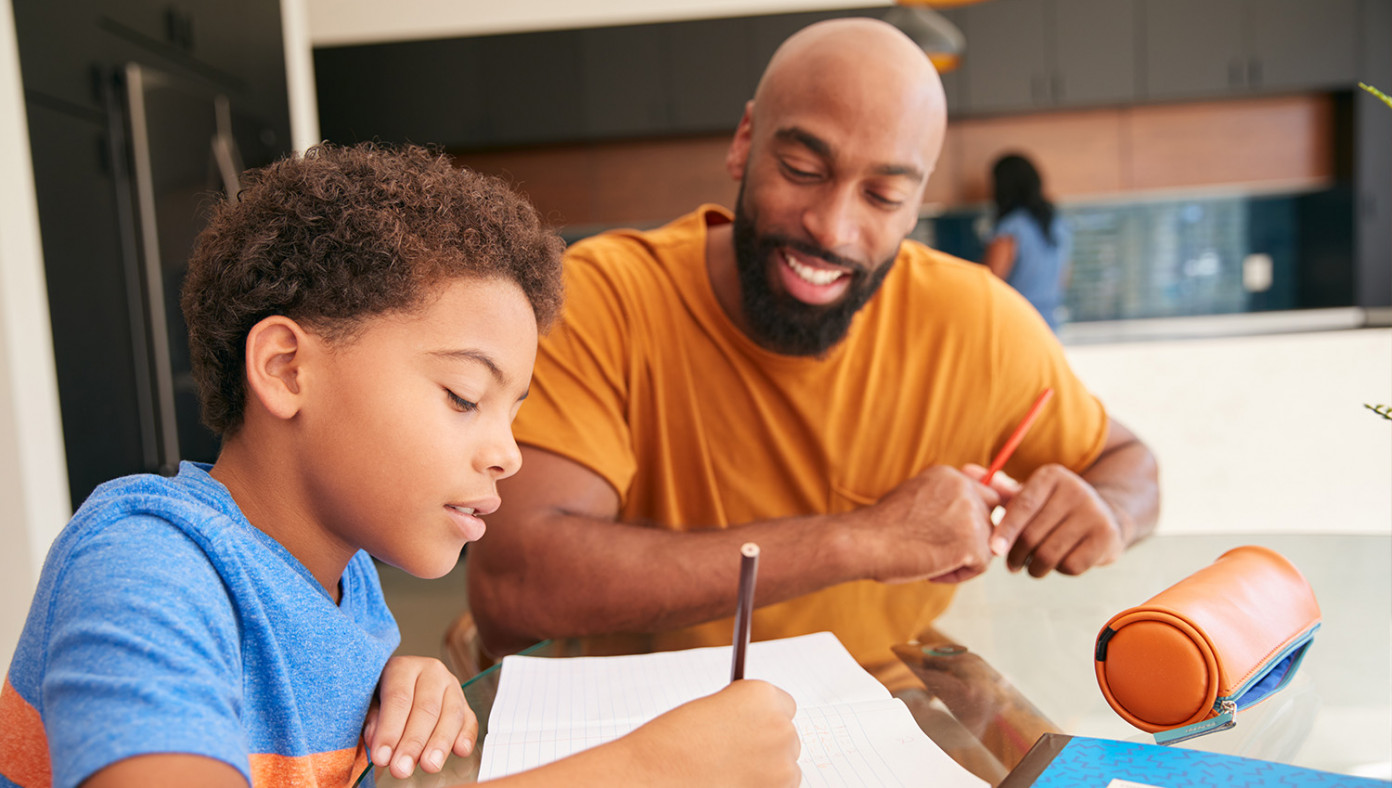