It's 2021, so by now, you should realize Christianity is all about social justice and liberating those kept down by white patriarchial cis-normative systems of oppression. Jesus said it best when he uttered the timeless command: "Go forth into all the nations, and loot them until they become Socialists."

But Jesus wasn't the only one! There are a ton of great examples of heavenly wokeness in the scriptures. Here are the top 10.

Lucifer - He rebelled against the original patriarch and liberated himself. The original woke hero!

Eve - Lucifer's first student, she founded the women's liberation movement. Ain't no one gonna tell her what to do! You go, girl!

Pharaoh of Egypt - He set up hundreds of compassionate reproductive healthcare facilities in urban Hebrew areas to help them take care of their firstborns.

Onan - Pioneered birth control. We'll leave it at that. Go ask your parents.

Jezebel - She hunted down crazy prophets who were spreading a ton of fake news.

The robbers who beat up the traveler in the story of the good Samaritan - They were just protesting their oppression. We applaud their bravery.

The prodigal son - At least until he chickened out and came back to his overbearing dad.

The Antichrist - A dedicated globalist hero who pioneers tracking technology for everyone's safety.

The harlot riding the beast - Refused to be slut-shamed. Slay queen!

The Bible is just filled with heroes to emulate! Now go forth, and be woke!

NOT SATIRE: Alpha and Omega Playing Cards are 3 decks of fully custom, hand-drawn, poker-size playing cards beautifully depicting some of the most significant periods of Church history in useful game pieces. Each deck in the series covers a different time: the Early Church, the Protestant Reformation, and the Great Awakening. 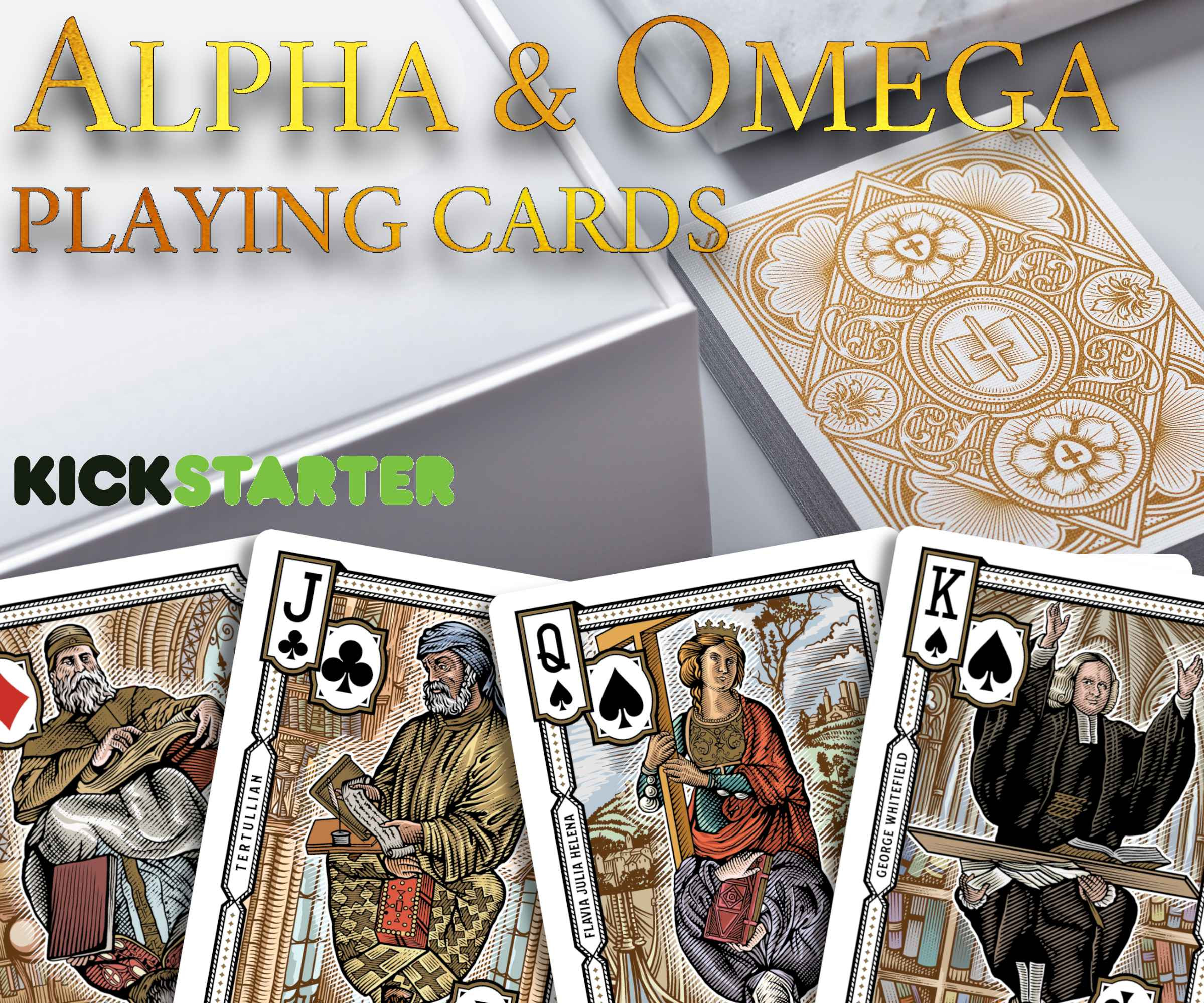 
Democrats: ‘Voting Needs To Be So Easy That Even The Most Uninformed Idiot Can Do It’