WORLD—The Old Testament lists many acts the Lord considers to be an abomination, and a new revelation from on high indicates that one more thing is being added to the biblical list of forbidden activities: talking while watching a movie.

"Do not enter a movie theater and talk loudly the entire time; it is an abomination unto the Lord thy God," a new declaration from on high reads. "For I, the Lord, am a jealous God, wanting my people to be able to enjoy the entire movie and not have to listen to some guy's phone conversation or a junior high kid's supposedly witty comments the whole time."

While secular culture has often criticized God's other moral laws, opponents of the Bible are reportedly united in their support of this new commandment.

"Although we've long been critics of Levitical law, we give our full support to this new edict from your non-existent, imaginary god," said a representative from the Freedom From Religion Foundation. "We'd even be ok with you guys setting up some monuments with this verse inscribed at local courthouses, city halls, whatever. Knock yourselves out."

The new canonical material will be tacked on to the book of Leviticus, with the added note that this is considered one of the most serious infractions against the Lord, and is punishable by beatings, death, or people glaring at you and whispering, "SHHHH!!!" the whole time. 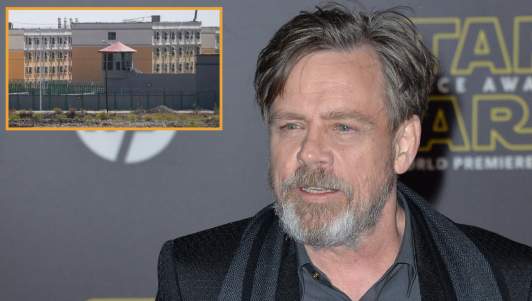 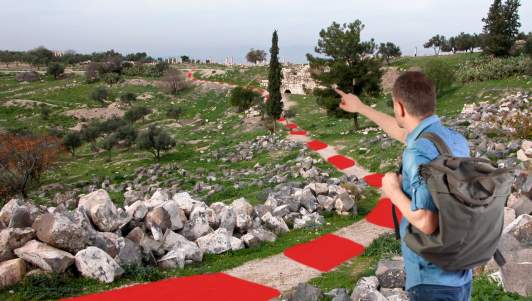 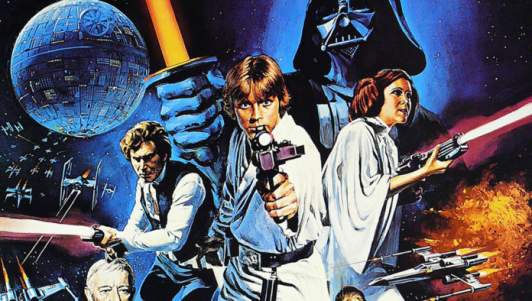