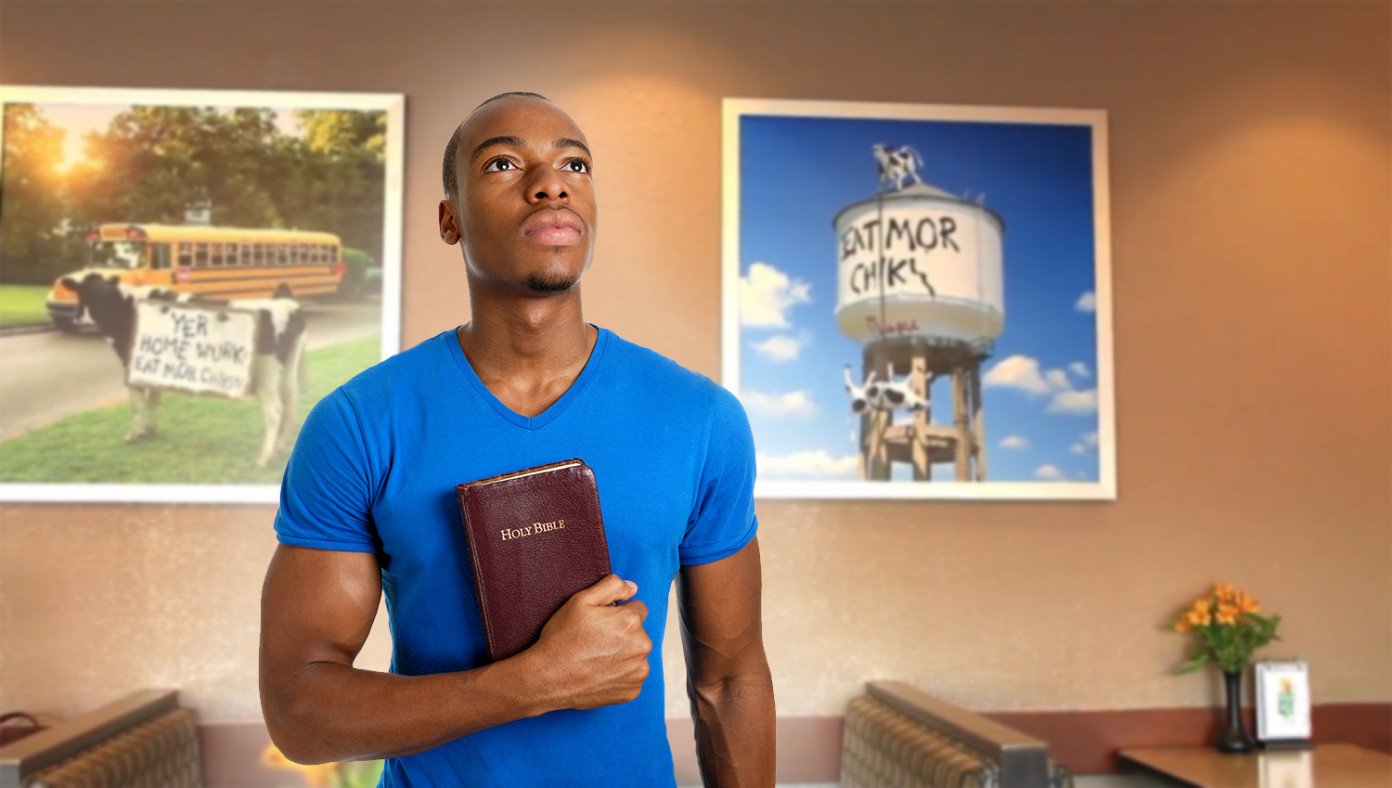 The study confirmed what Christians have long suspected: you achieve Christlikeness much faster when your Bible study meets at Chick-fil-A than when you meet anywhere else. Looking at several hundred Bible studies meeting at the restaurant over the past year and comparing them with control groups that met elsewhere, study administrators found much higher levels of spirituality in the CFA group all across the board.

"It seems that as you and your small group study the Bible at Chick-fil-A, the Christian muzak, Christian employees, and Christian chicken sandwiches somehow supercharge your time in God's Word," said Dr. James Nugget, head of the Institute's research programs. "It's like a magical spiritual dojo for Christians. Definitely make sure you hold your next Bible study at Chick-fil-A rather than a heathen restaurant like Burger King or, God forbid, Panera Bread."

The study also found that study participants who ask for Chick-fil-A sauce have much more spiritual comments during the study than those who ask for other types of sauce.

Chick-fil-A workers who participated in administering the study remarked that it was their pleasure to help out. 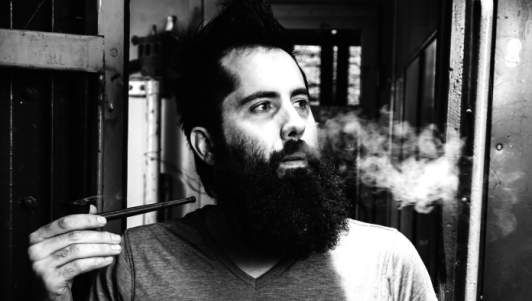 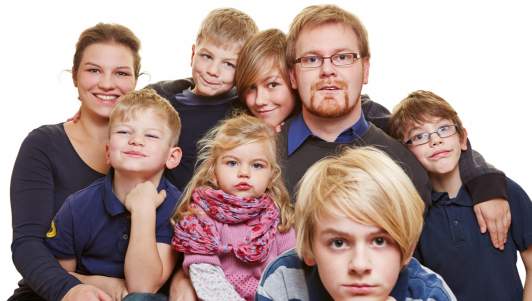 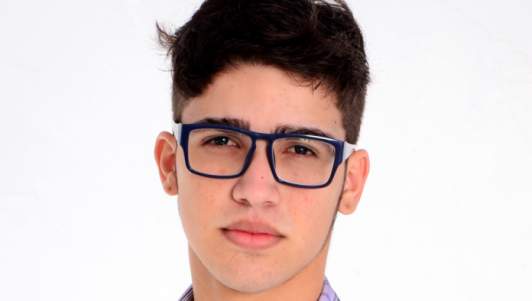 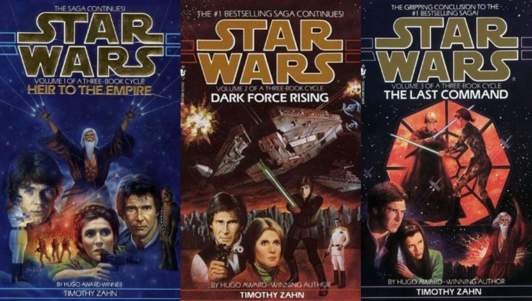