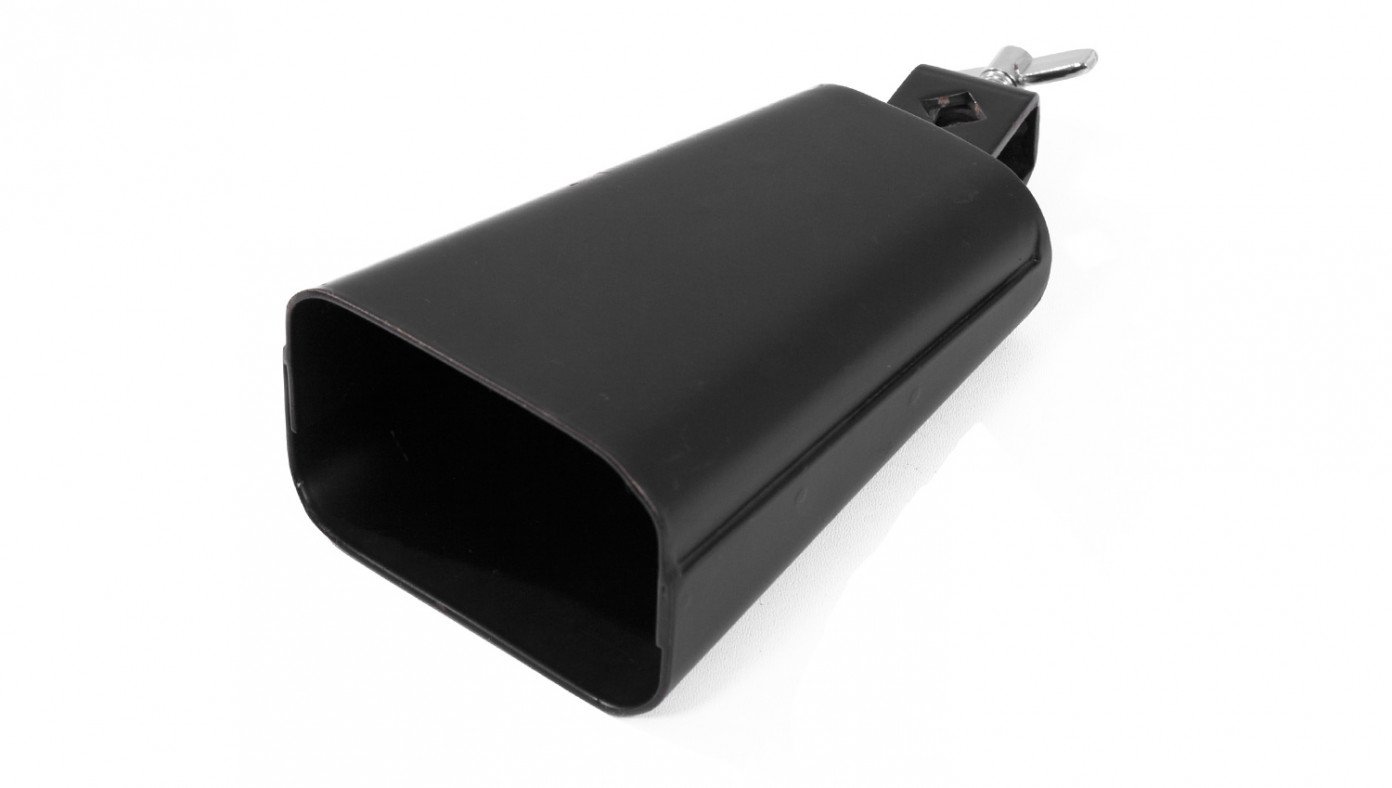 U.S.—A new study released by LifeWay Research indicated that up to 78% of worship bands could use more cowbell.

Over three-quarters of worship bands in the country don't use cowbell at all or use cowbell only sparingly, such as during special music. Many use cowbell but ask the cowbell player to play more quietly.

"These results are disappointing," Dr. Dave Dickinson, LifeWay's cowbell specialist, said. "Cowbell is a fun, God-glorifying way to spice up your worship music and call people to reflect on what Jesus did for them as you loudly bang it in their faces."

"What I'm trying to say is we've all got a spiritual fever, and the only prescription is more cowbell."

According to the latest research, even adding just one cowbell to a worship song can increase the spiritual experience of the crowd exponentially. Churches got hundreds more conversions and thousands more rededications when they put a cowbell in the altar call song. Many churchgoers began to weep openly when they heard the sound of the cowbell slamming over and over again during songs like "Oceans" and "What A Beautiful Name."

Dickinson suggested that the need for more cowbell is "written on the hearts of mankind," saying, "The Lord has made us for cowbell, and our hearts are restless until they hear some rockin' cowbell." 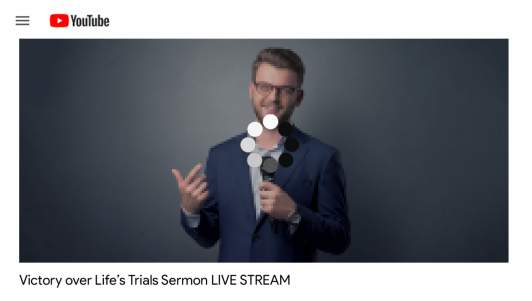 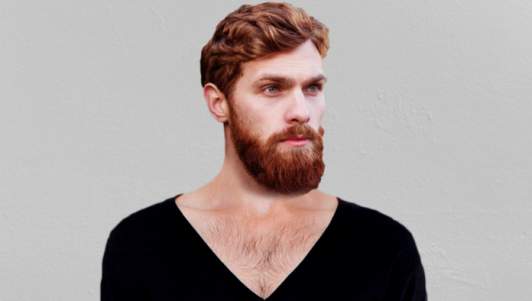 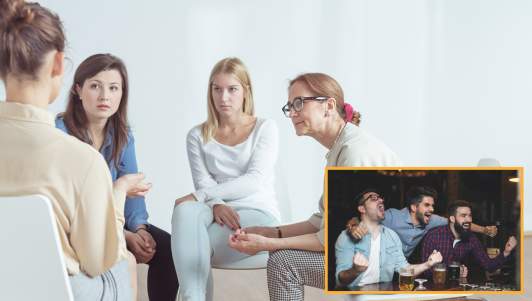 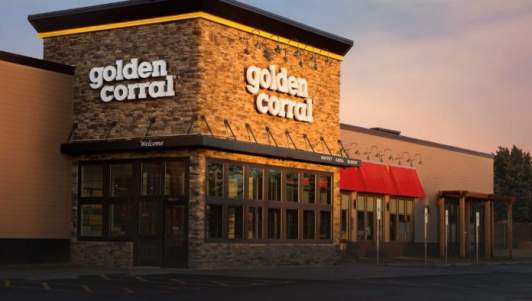