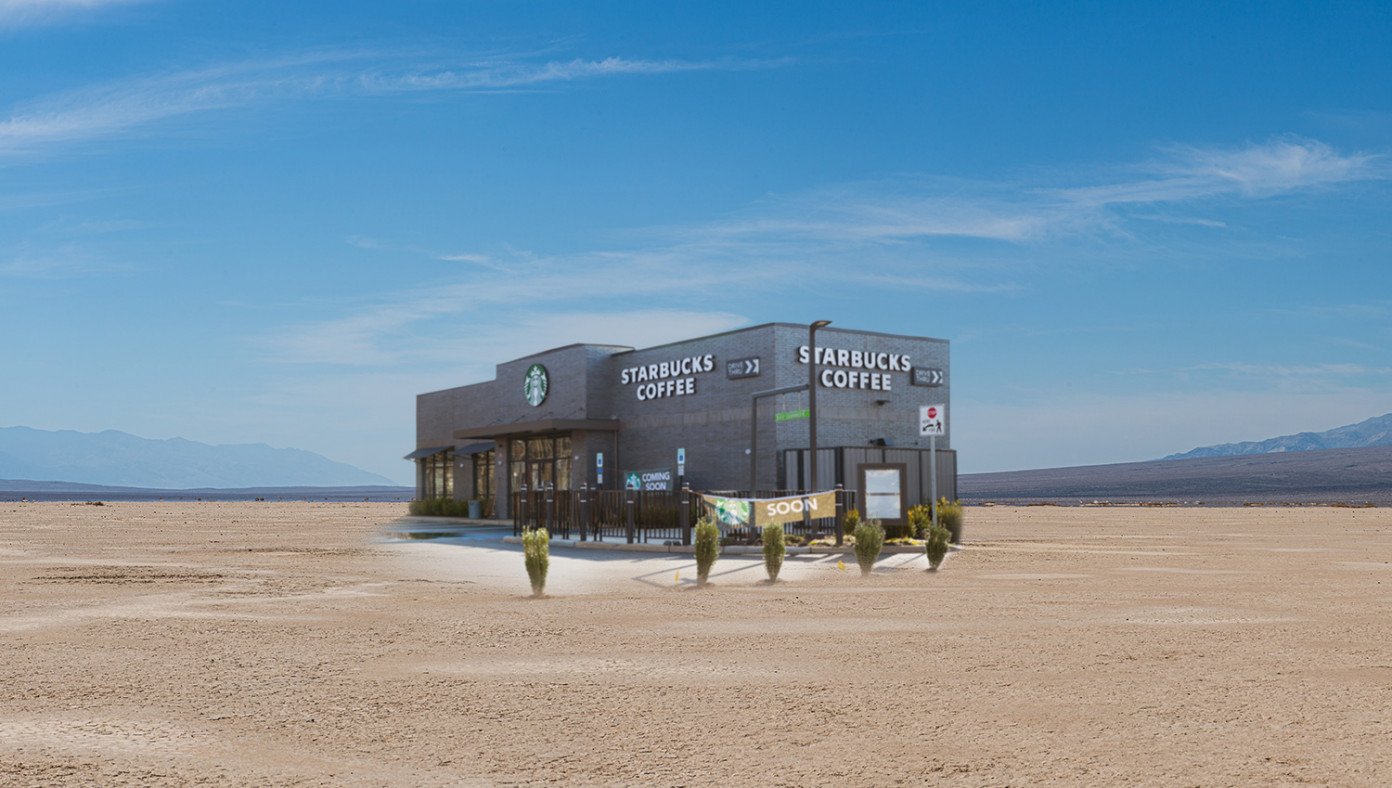 U.S.—A new poll found that Starbucks was consumers' favorite coffee, in the event that they're in the middle of a deserted wasteland and the only thing there is a Starbucks.

A slim majority of those polled said they would prefer drinking Starbucks' burnt coffee and sickly sweet drinks to eating sand or crawling a thousand miles to a better coffee option, though a strong 32% said they'd bypass the Starbucks and simply waste away under the withering sun.

"While normal human beings can't stand Starbucks, their preference for the brand grows exponentially when they are lost in the desert and have literally no other choices," said a researcher as he observed a test subject crawling through the desert whispering, "Water---please, need water..." The subject saw a Starbucks in the distance but decided instead to simply chew on some gravel.

The researcher shook his head. "Another one for dying of thirst," he muttered as he made a checkmark on his clipboard.

The study also found that the desire to drink Starbucks in the middle of the desert when you're dying of thirst decreases signficantly if there is any kind of sludge or mud nearby to drink instead. 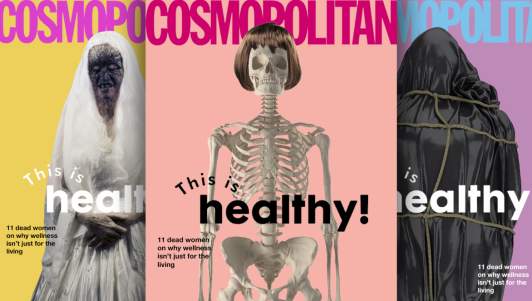 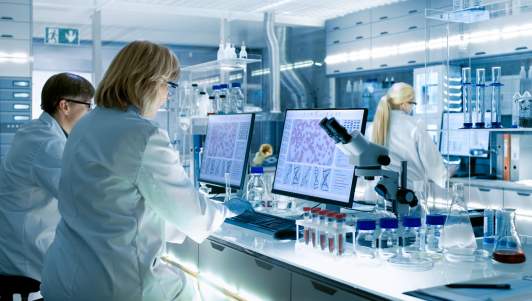 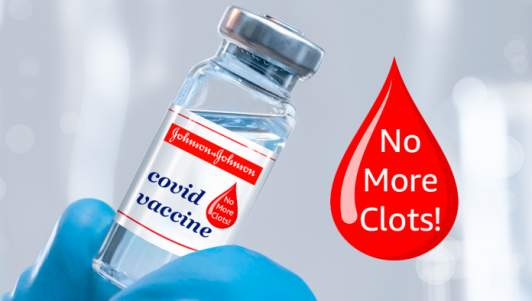 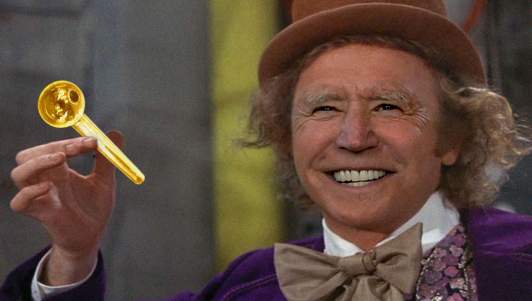 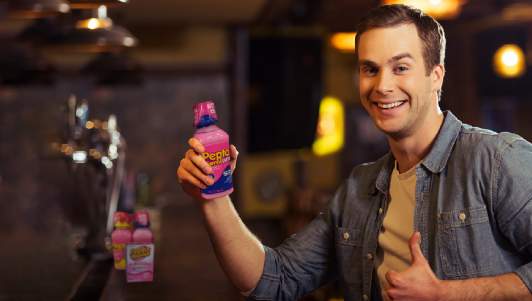