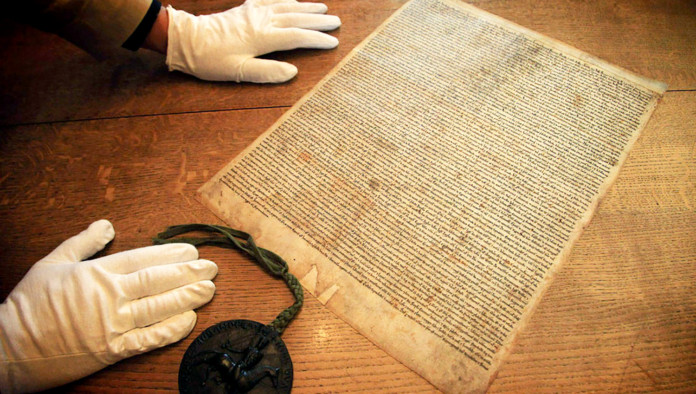 WASHINGTON, D.C.—In honor of the Fourth of July holiday, the Smithsonian’s American History Museum announced Monday it would be displaying the covenant God signed with America upon the founding of the nation in 1776.

The historical contract famously outlines the terms and conditions governing God’s choice of America as His covenant people.

“For the first time, the full covenant the Founding Fathers signed with the Lord on high will be available for public viewing, for a limited time only,” a curator told reporters. “It is our hope that the American public would gain a greater appreciation for the country’s solemn duty to advance the kingdom of God on earth, as the Lord commissioned us to do upon our nation’s founding.”

According to historical record, the contract was delivered to congressional representatives by a bald eagle just moments after the Declaration of Independence was approved by Congress in Philadelphia. Its miraculous appearance was accompanied by the sound of a chorus of angels singing Lee Greenwood’s “God Bless the U.S.A.,” according to witnesses present.

The contract will be viewable at the Smithsonian for the entire month of July.

Report: Majority Of Christians Far More Concerned About Which Bathrooms Trans People Use Than Whether Or Not They Will Go To Heaven When They Die
Next Article 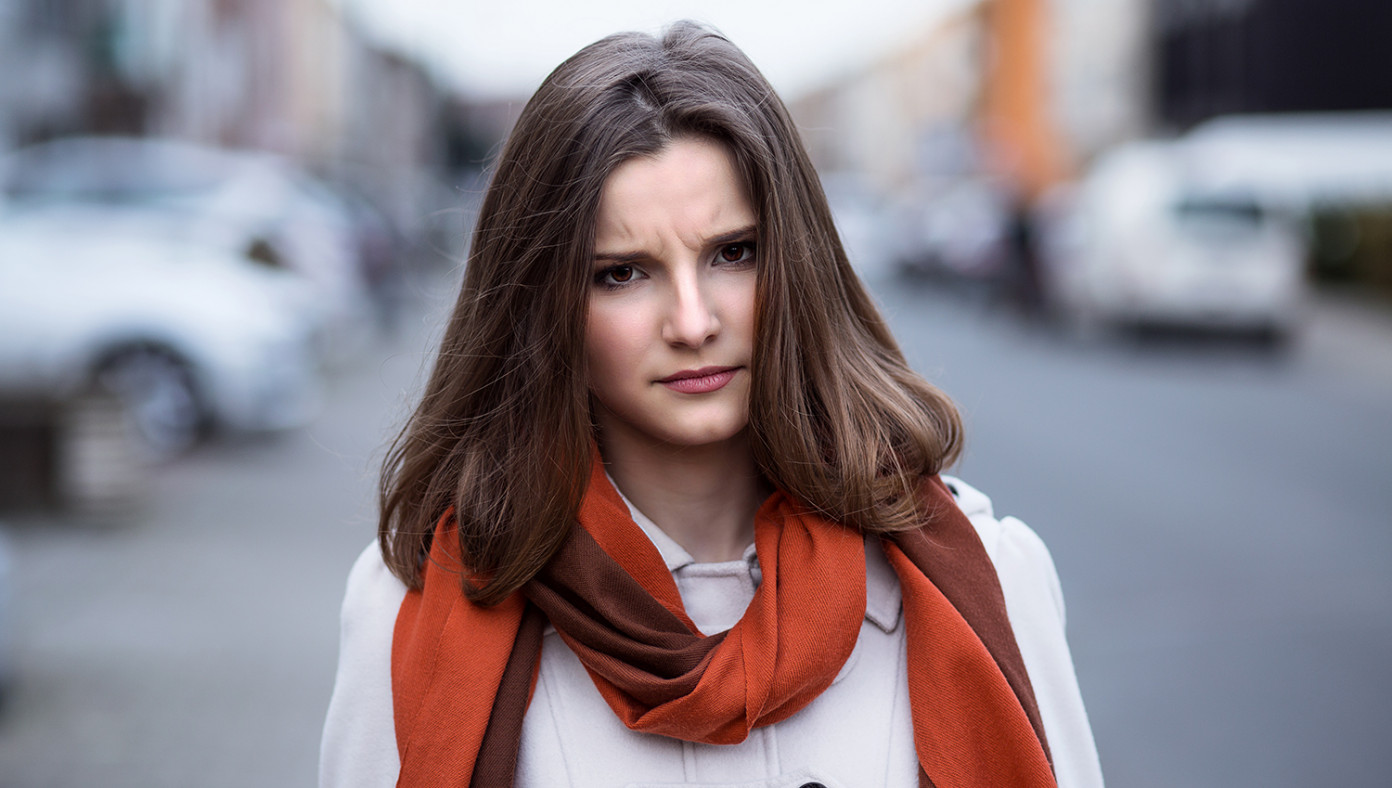 'My Healthcare Is None Of Your Business,' Says Woman Who Demands That You Pay For Her Healthcare