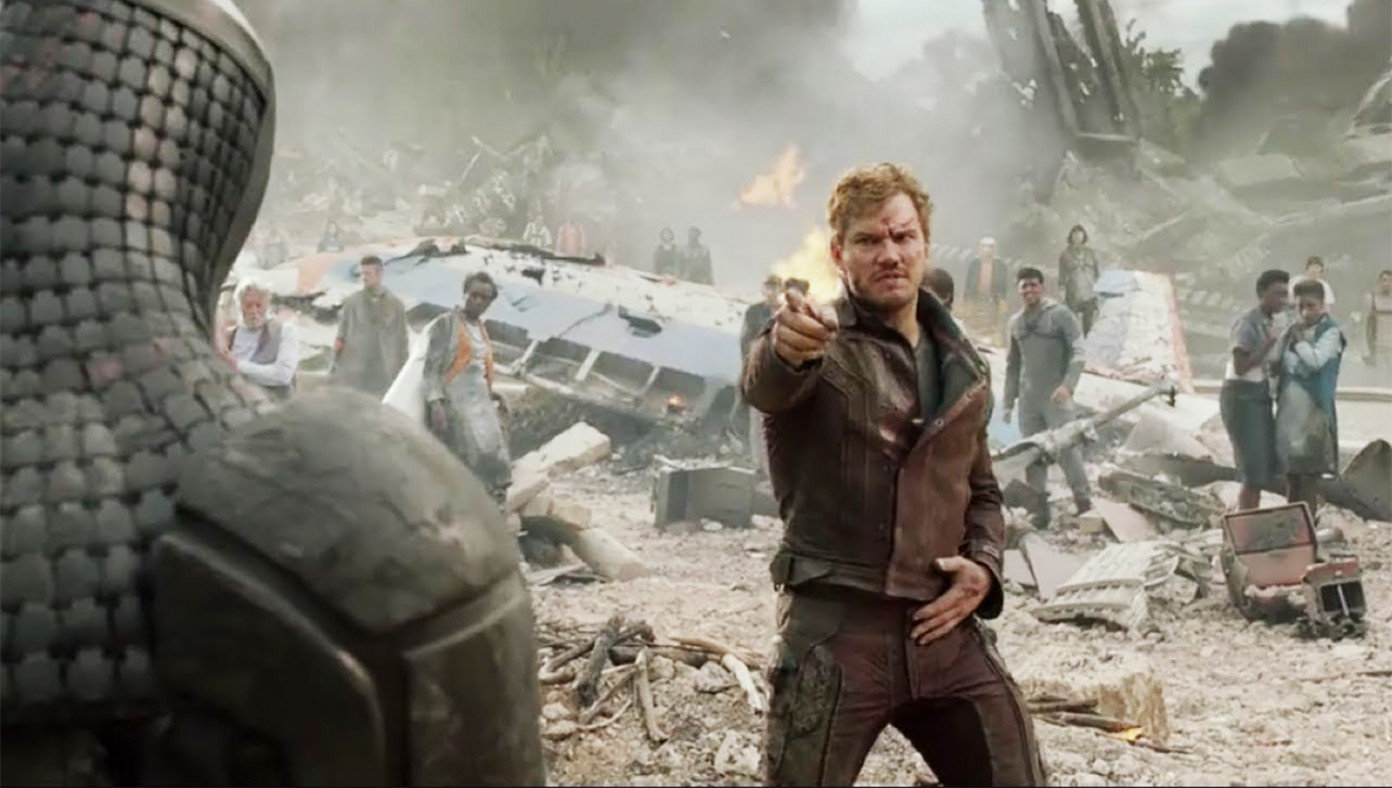 HOLLYWOOD, CA—Martin Scorsese and Francis Ford Coppola have said that Marvel films aren't true art but are only for immature people. They said these things because they are obviously big, dumb babies.

But they changed their minds and apologized for their comments after they discovered a scene they had never seen before where Chris Pratt's character defeats a blue alien guy in a dance battle.

"I know I said Marvel films weren't real cinema," said a penitent Scorsese. "But then I saw this scene that moved my heart: just after this giant spaceship thing crashed into a planet and the raccoon, green girl, literal guy, and spaceman were saved by the tree dude, the spaceman challenged the blue alien guy to a dance battle."

Coppola, standing by somberly, nodded in agreement. "I had no idea how much depth was in this series. When Star-Lord started singing 'O-o-h Child' and Ronan looks on in confusion, I began to weep, realizing that James Gunn was commenting on how some hearts are too hard to be changed even by music."

Both directors say they sat silent after watching the conclusion of the scene, where Pratt calls the blue alien guy a "big turd blossom" and he gets shot with a big laser gun exploder thing. They were overcome by waves of emotion and simply needed a few hours to take it all in.

After apologizing for their previous comments, Coppola is now being considered to direct X-Men Origins: Puck, and Scorsese has been shortlisted for Squirrel Girl. 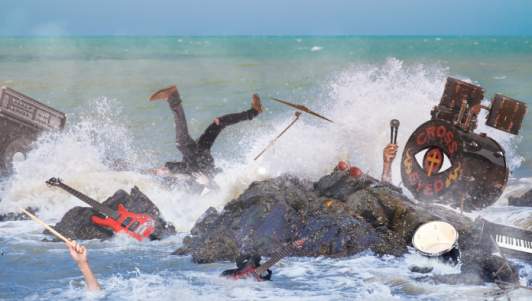 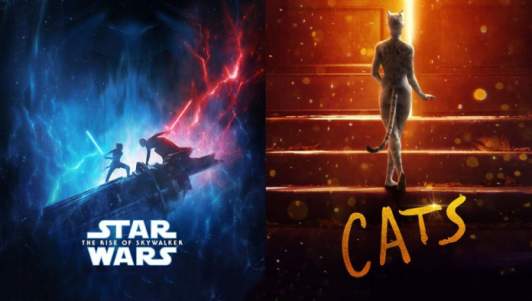 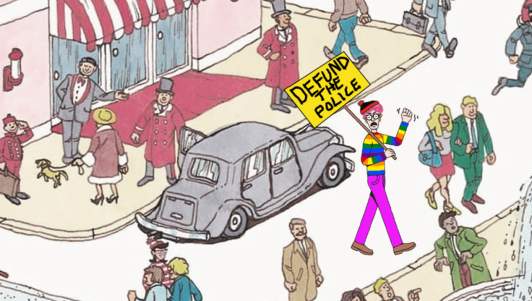 Entertainment
Waldo Much Easier To Find After Becoming Woke 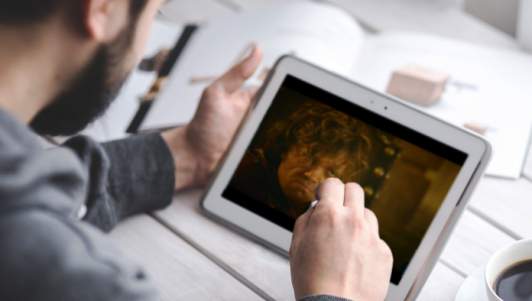 Christian Living
Skipping All Nude Scenes, Christian Makes It Through Six Seasons Of 'Game Of Thrones' In 20 Minutes 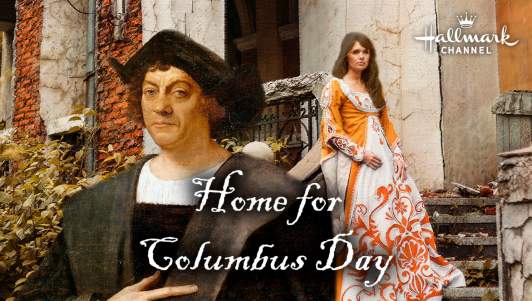 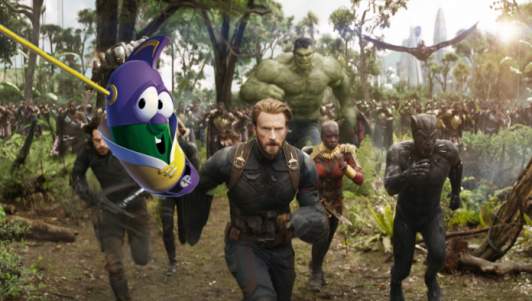