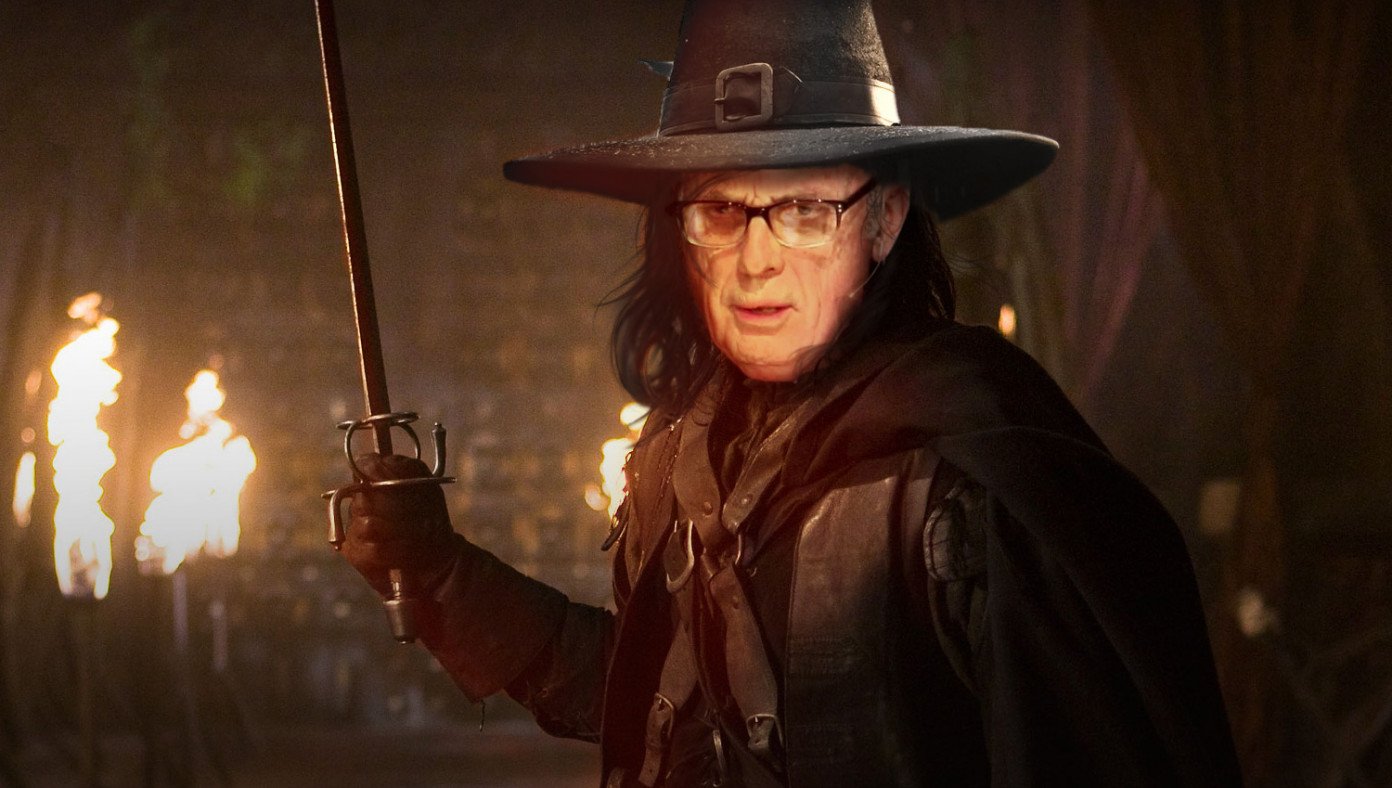 HOLLYWOOD, CA—A new spin on Robert E. Howard's classic pulp hero Solomon Kane is coming out of Hollywood. This time, John MacArthur will take on the role of the troubled Puritan demon-slayer, wielding his rapier and magical staff to fight modern-day heretics.

MacArthur will roam the land dressed as the Puritan avenger, slaying those who stand in opposition to God's Word. Whether they deny the deity of Christ or are just woman preachers, they'll answer to MacArthur and his enchanted blunderbuss.

"I was born to play this role," MacArthur said in an interview with Entertainment Weekly. "Once I learned there was a Puritan hero who uses the power of God to slay his foes, I just knew I had to be involved with this project."

"Kane is truly the greatest Christian hero in all of literature since he's basically John Owen with a sword," said the film's director, who is also bringing us the long-awaited McGee and Me! reboot. "It's sad that this property hasn't been given the attention it deserves or nearly as much love as Howard's Conan tales."

"Don't get me wrong, Conan's cool, but Kane is a Bible-quoting Puritan who punches demons in the face, and that is amazing," he added.

MacArthur's foes will include Steven Furtick, Benny Hinn, Kenneth Copeland, and Joel Osteen. But after he hunts these all down and makes them pay for their crimes, he finds out they are simply minions of a darker lord: Beth Moore. In the climactic scene of the film, MacArthur will elbow-drop her from the rafters while she's preaching to men and then growl, "Go home." 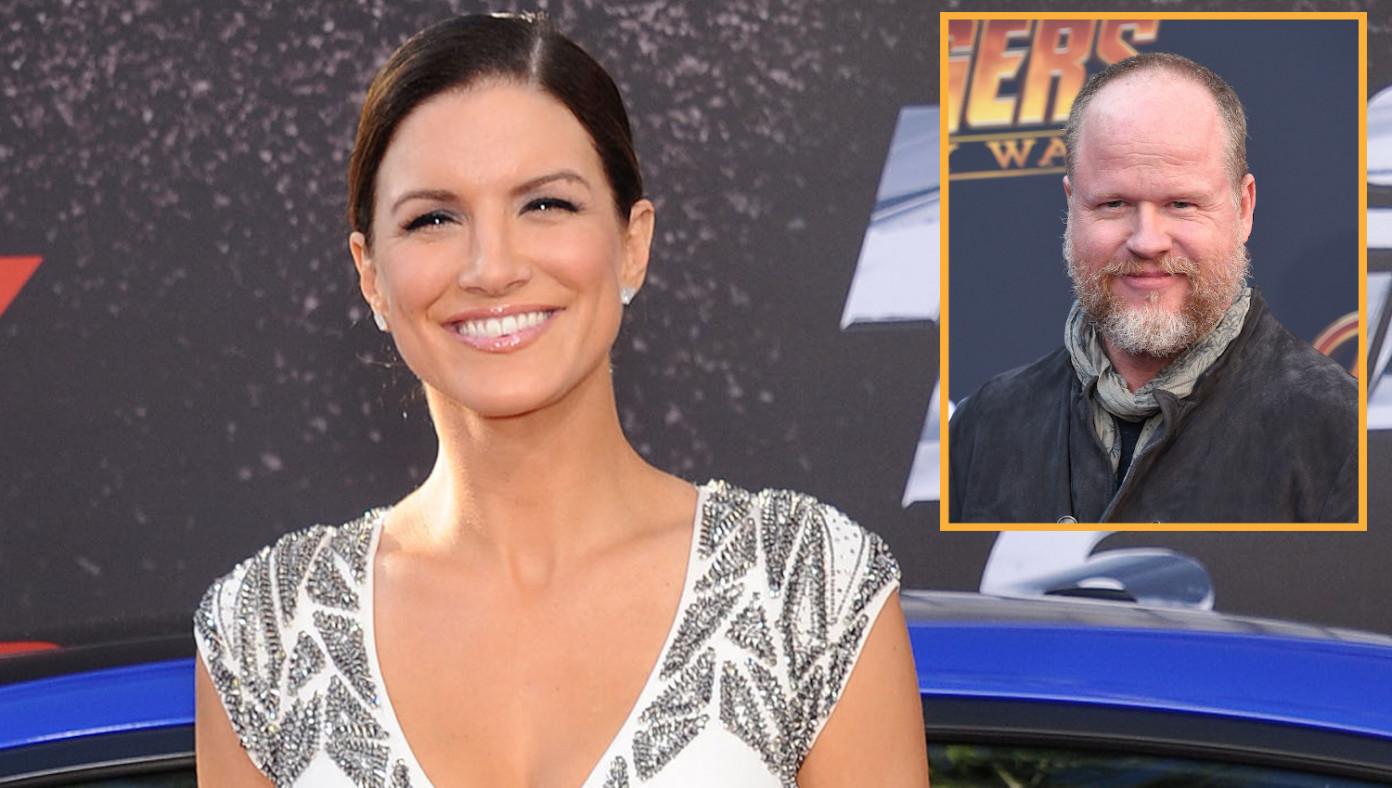 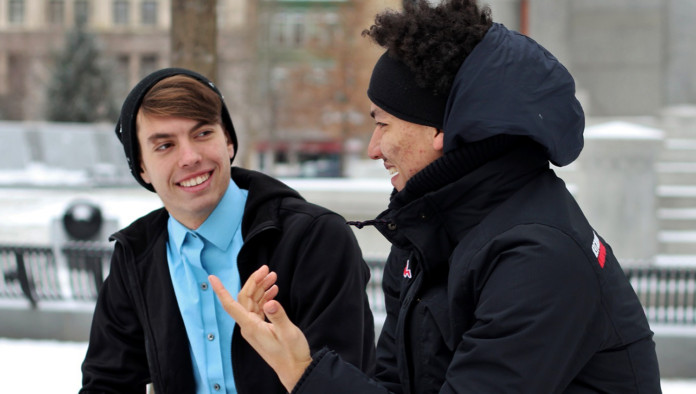