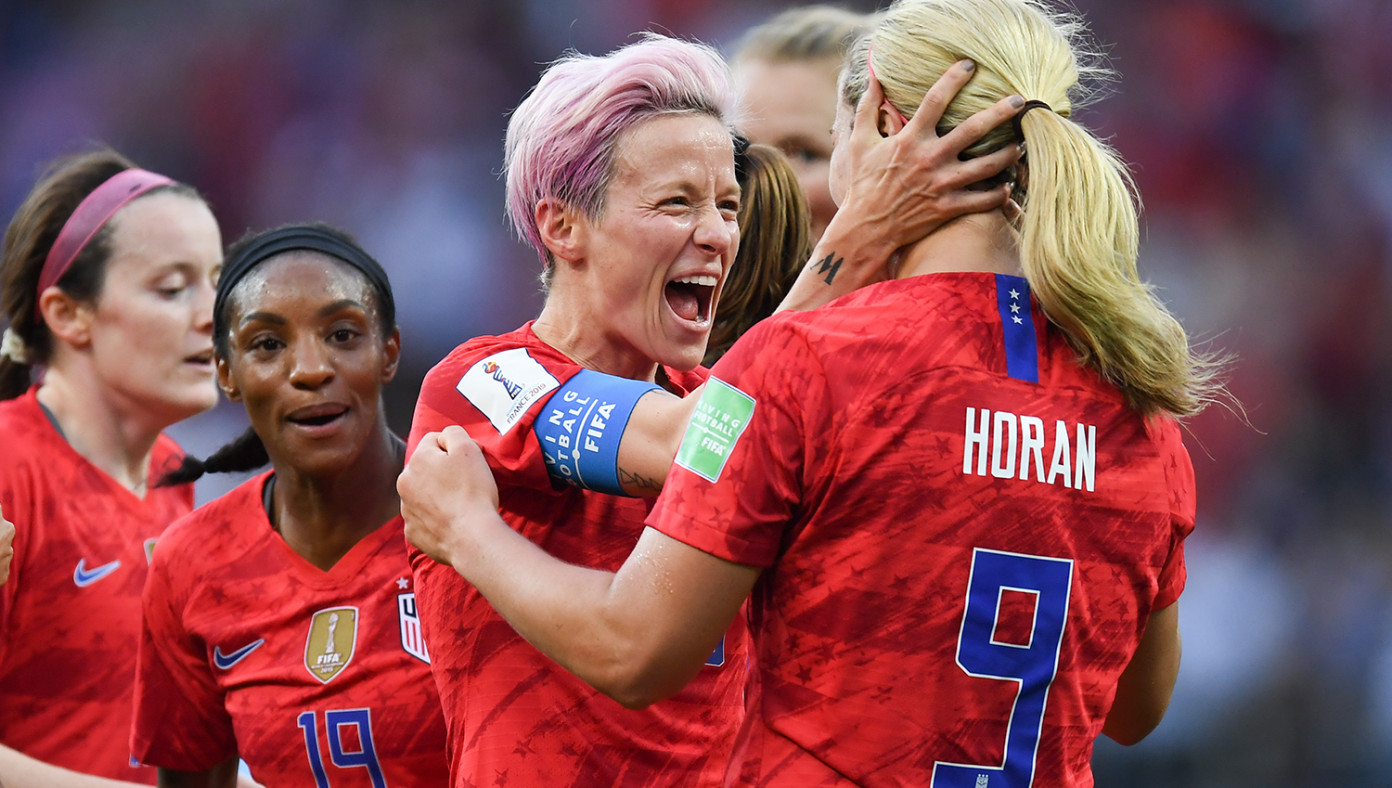 U.S.—Despite the U.S. Women’s soccer team’s stunning performance in winning the World Cup, there is a giant pay gap between them and the less successful men’s team. This has caused a huge outcry, as many Americans are now baffled that anyone is paid to play soccer.

“What? Why? How?” stammered plumber Rory Eubanks, expressing the sentiment of many Americans. “Where is that money even coming from?”

Soccer is a game played by children and Europeans that involves moving a ball around without using one’s hands -- the feature that distinguishes man from lesser animals. It is unclear how such an activity could generate money. “I know with actual sports, you have stadiums that make money from selling tickets and hot dogs,” said Alison Jensen, a nurse and another citizen scared and confused by the concept of soccer players being paid, “but there’s nothing like a soccer stadium around here.” Her eyes then grew large with fright. “Is there?”

Even scientists are baffled at how soccer players are being paid. “I dunno,” said scientist Earl Webb before adding, “You got me.”

Theories on how soccer players are getting paid range from tax money boondoggle to mob money laundering scheme to ISIS plot to get Americans to do a useless thing like kick a ball around instead of activities that actually help the economy like hauling lumber or driving an Uber.

Whatever the explanation, time is ticking down to figure it out -- or ticking up since we’re talking about soccer where they don’t even know how to use a clock. If you have any idea how soccer is generating money, please contact federal authorities.

Dave Ramsey Releases 'Should I Buy This?' Magic 8-Ball That Always Answers 'No'

Sports
'That Girl Getting Stabbed Wasn't In Danger,' Says Man Who Flops Any Time Another Player Gets Within Six Feet Of Him 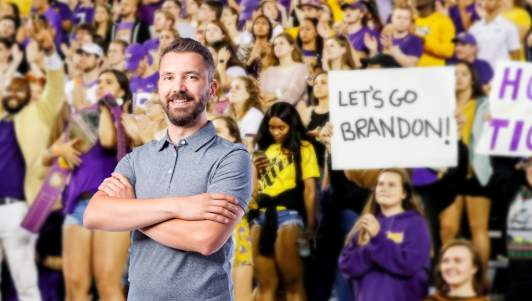 Sports
50-Year-Old With Arthritis Wins PGA, Proudly Proves Once And For All That Golf Is Not A Sport 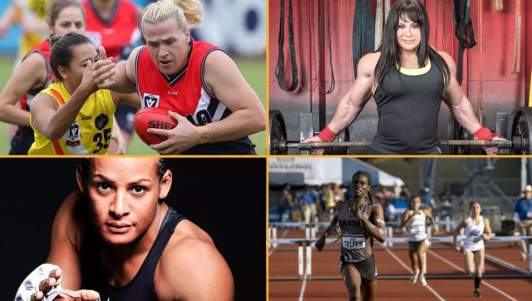 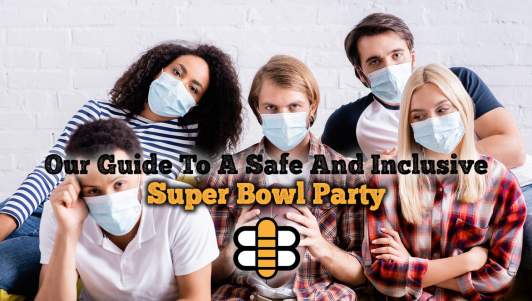