Subscribe Log in
Dems Change Mind On Border Wall After Realizing It Will Keep People From Leaving When We Switch To Socialism
Politics U.S.

U.S.—The nation's Democratic leaders announced Tuesday they are reversing course on Trump's proposed border wall, since "it will keep people in once we switch to socialism."

"We thought the border wall was a bad, racist idea," said Alexandria Ocasio-Cortez. "But then this light bulb turned on over my head. It was actually just a light bulb though, not an actual idea, which was disappointing. But that got me thinking about trying to have an idea. And I got an idea: when we switch to socialism, everyone's gonna try to run away. But what if there's a big, solid object along the border? Then they can't run away. I mean, they could try to climb, but we could shoot them."

Senator Bernie Sanders said in his experience, walls are "absolutely necessary" to keep a socialist country's citizens from fleeing. "The Soviets had it right: big wall in Berlin, the symbolic Iron Curtain, shooting people who try to flee. It's all necessary to a healthy socialist state." Besides, Sanders added, politicians like him would be exempt from the "no running away" rule and he could fly out any time he wanted on a government plane.

Dems suggested maybe the border wall could use some upgrades such as landmines on the U.S. side, outposts with guards armed with AK-47s, and attack dogs. It will also need to be extended to surround the entire country and "maybe also a big dome around the top." 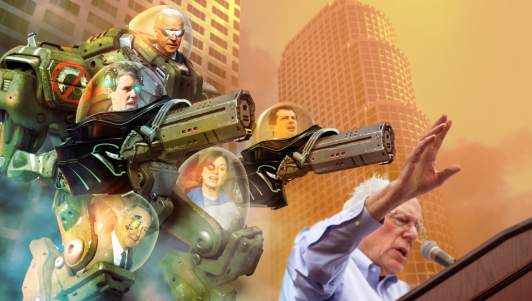 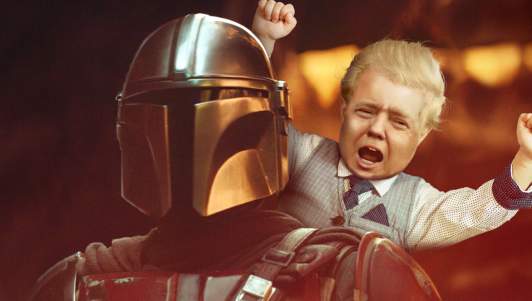 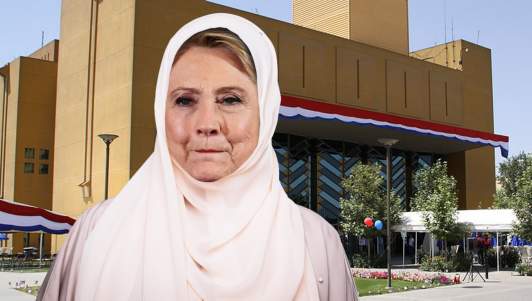 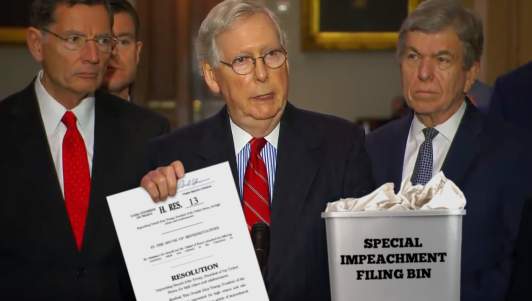 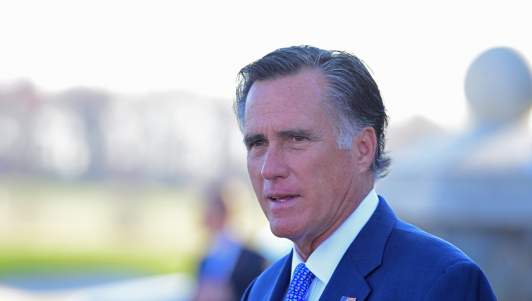