MINNEAPOLIS, MN—After the crowd chanted "Lock him up!" at a Bernie Sanders rally, the socialist presidential candidate was quick to respond, promising that Trump will be locked up along with millions of others once the gulags are up and running.

"Yes, there will be plenty of locking up to go around," he said. "Trump first, absolutely. Then that Mike Pence fellow. Then Jeff Amazon and Elon SpaceX. Finally, we'll start throwing everyone who voices dissent or grumbles about lack of rations into the labor camps."

Sanders then led the crowd in a chant of "Lock them up! Lock them up!" referring to the hundreds of thousands who will die in the labor camps. Sanders then instructed the crowd to look to their left and right. "Of you and the two people next to you, only one won't be in a labor camp by this time next year."

"Of course, if it's more efficient, we'll just do the firing squad," he added quickly. "Saves on electricity, which will be hard to come by. Well, for you guys." 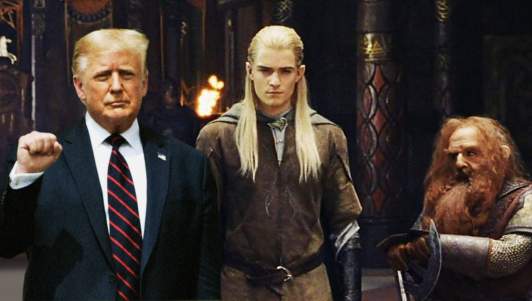 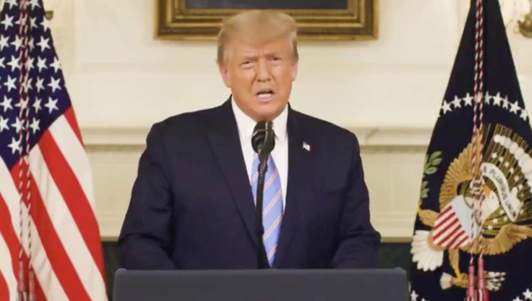 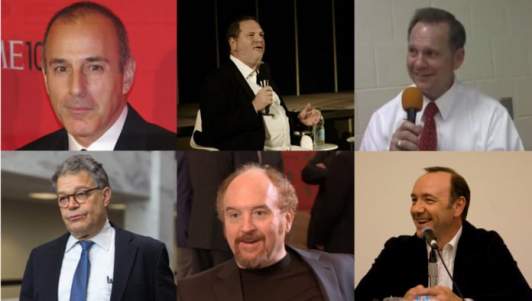