Subscribe Log in
San Francisco Bans People From Eating At Unsanitary In-N-Out, Must Eat On Poop-Covered Sidewalk Instead
Health 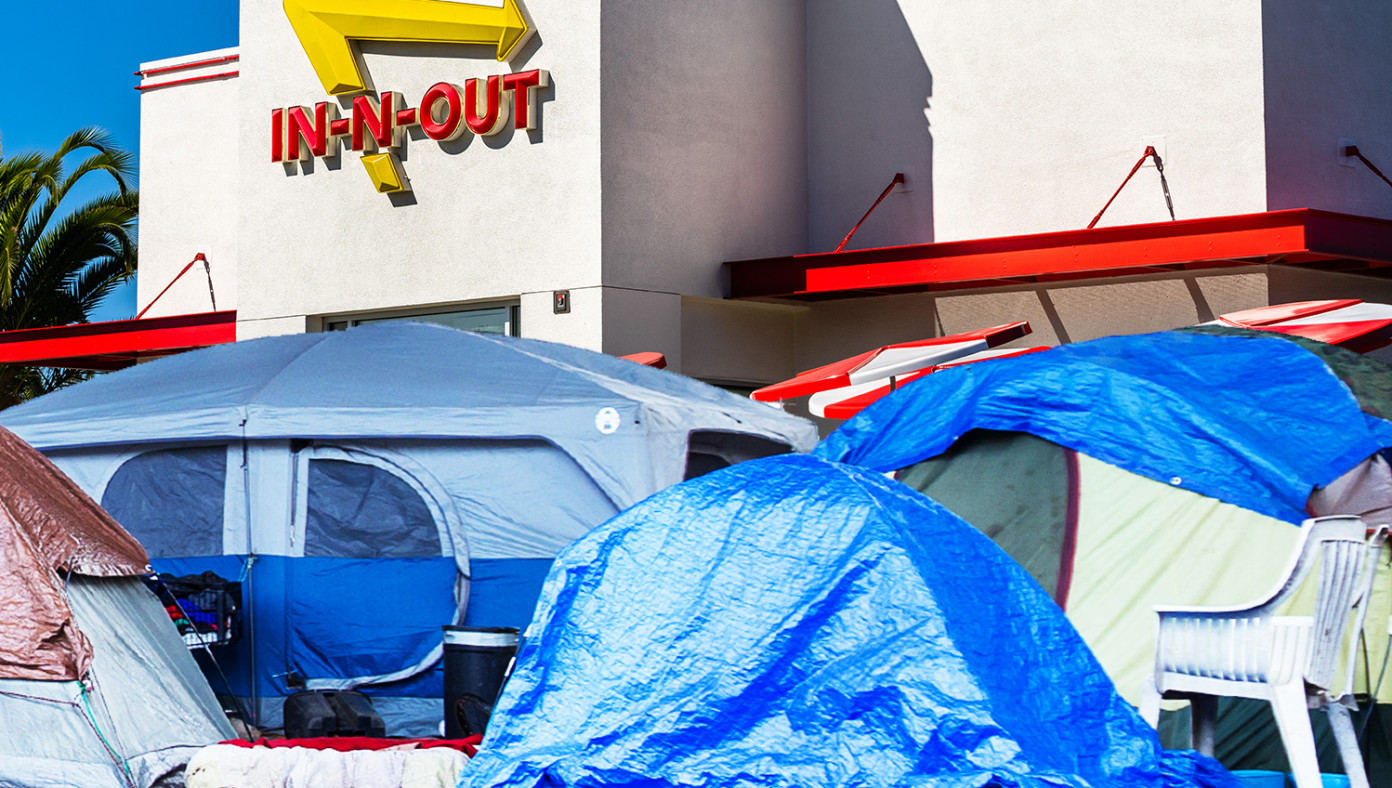 SAN FRANCISCO, CA—The City of San Francisco has closed its only In-N-Out's dining room, since the restaurant refused to discriminate against its customers. Instead of eating in the unsanitary dining room where they might get sick, people are forced to get to-go orders and eat on the poop-covered sidewalk outside the restaurant, sources confirmed Friday.

"This is for the people's health," said Mayor London Breed. "Rather than being inside where the scary germs can get you, you'll be outside, smelling our patented San Francisco smell. Mmmmmm, delicious! I'd know that smell anywhere!"

"Much better than one of those fresh In-N-Out burgers, what with their climate change-causing beef and all that."

The city has recently announced that vaccine passports are required to poop on the sidewalk, so Breed says it's "much safer" out there. Breed clarified, though, that the new indoor passport dining rules are "just for the little people" and that politicians will still do whatever they want. 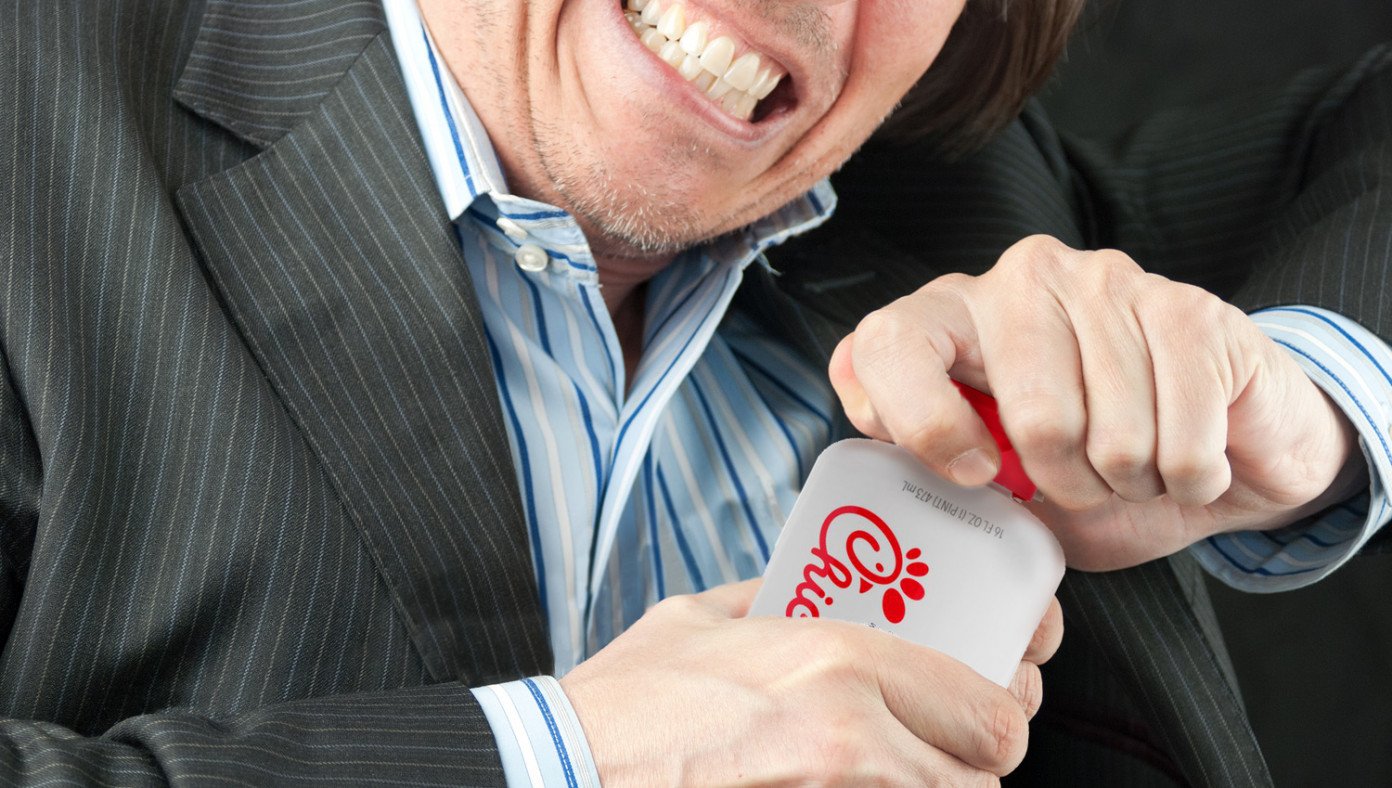 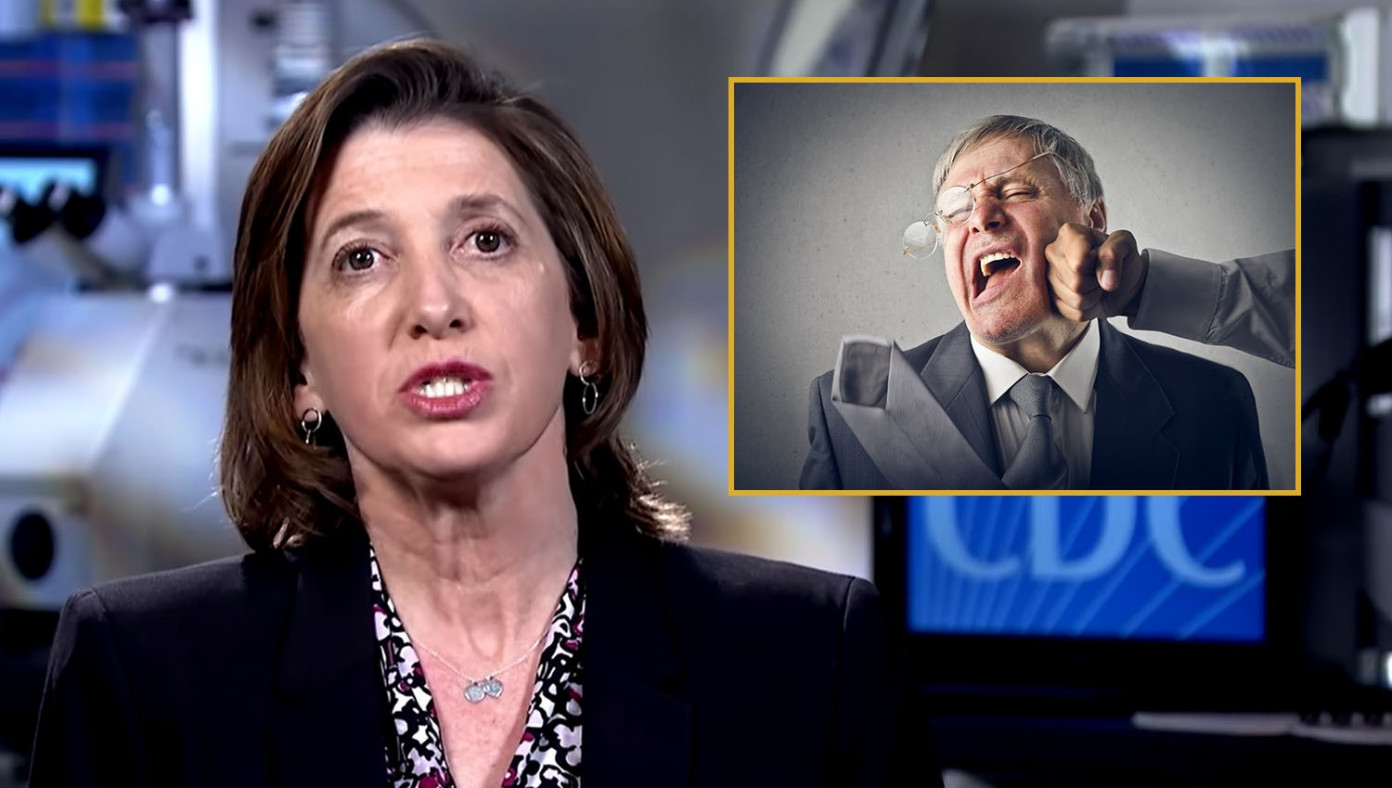 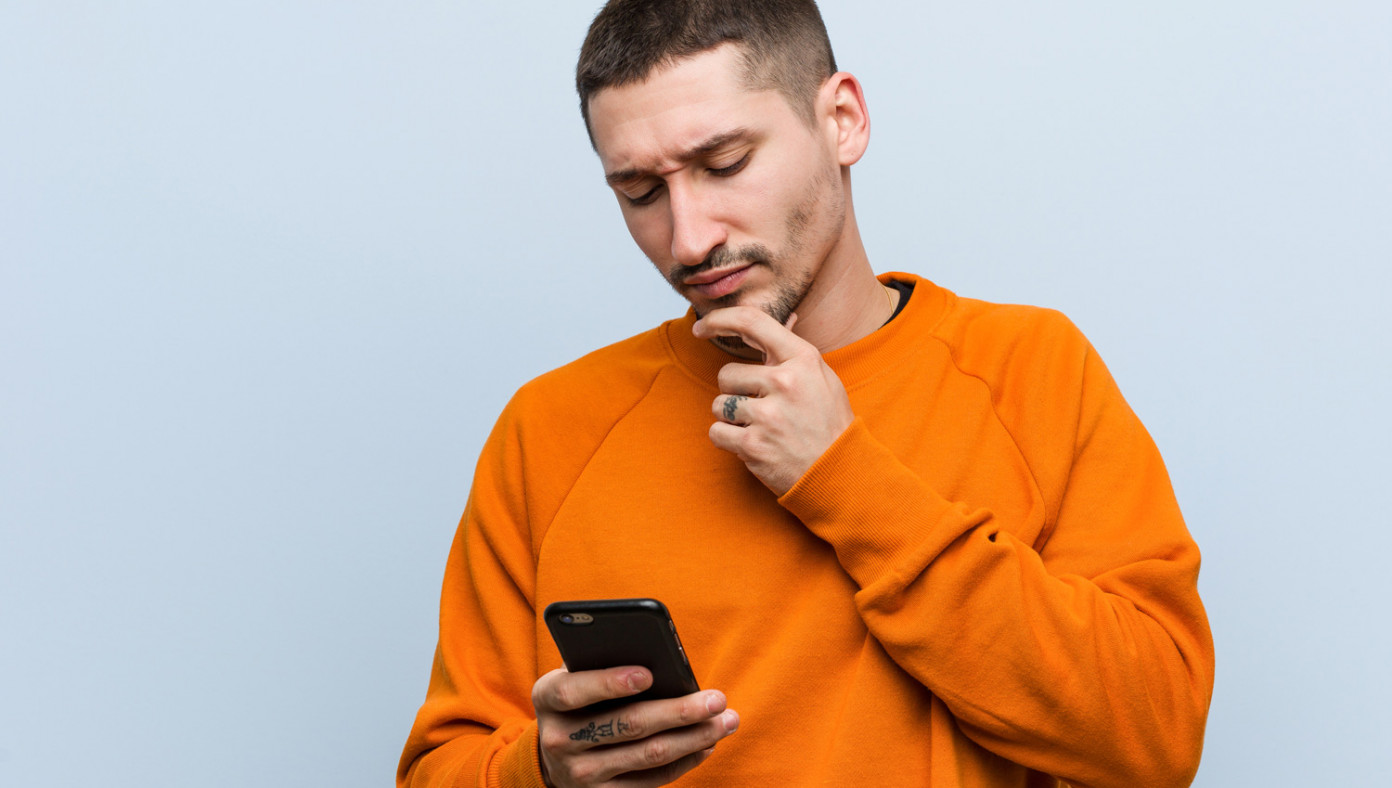 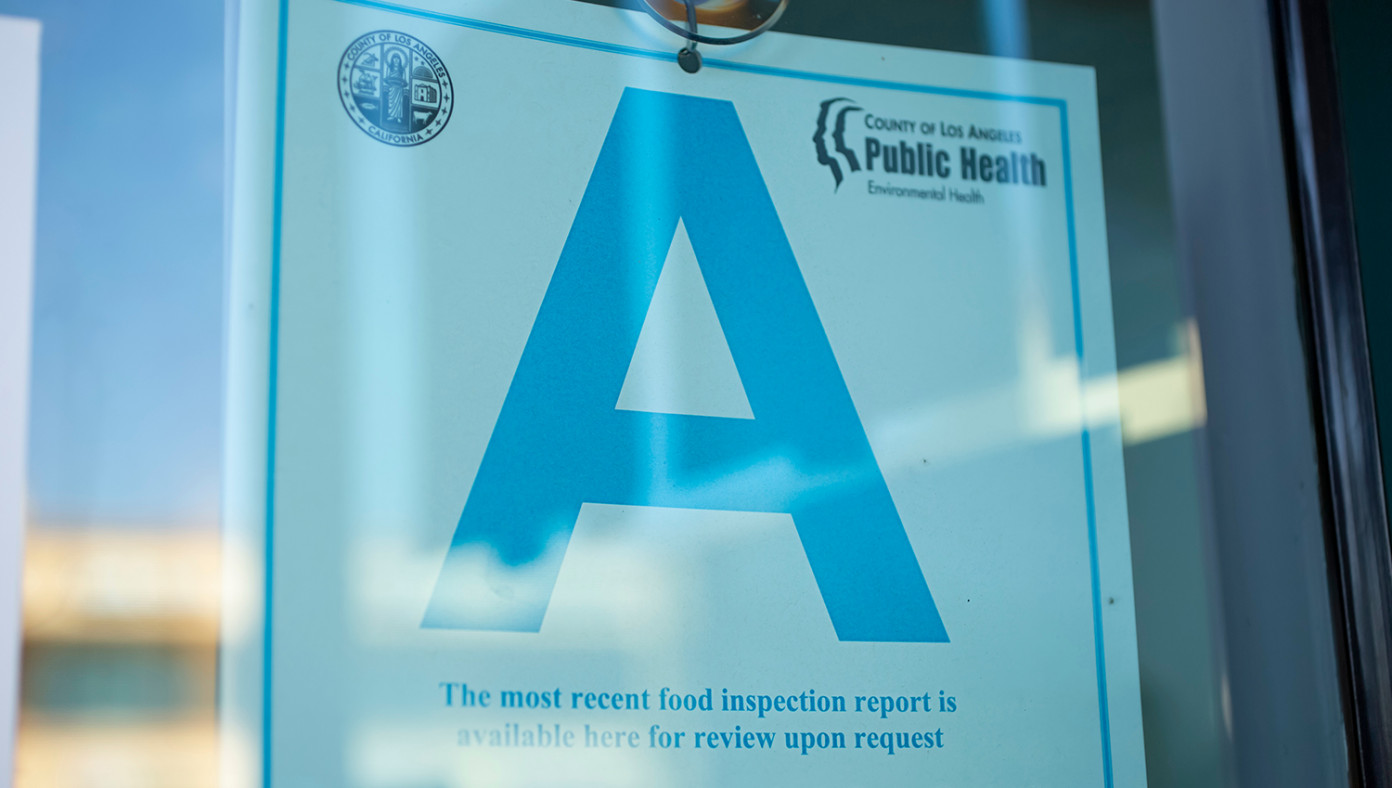