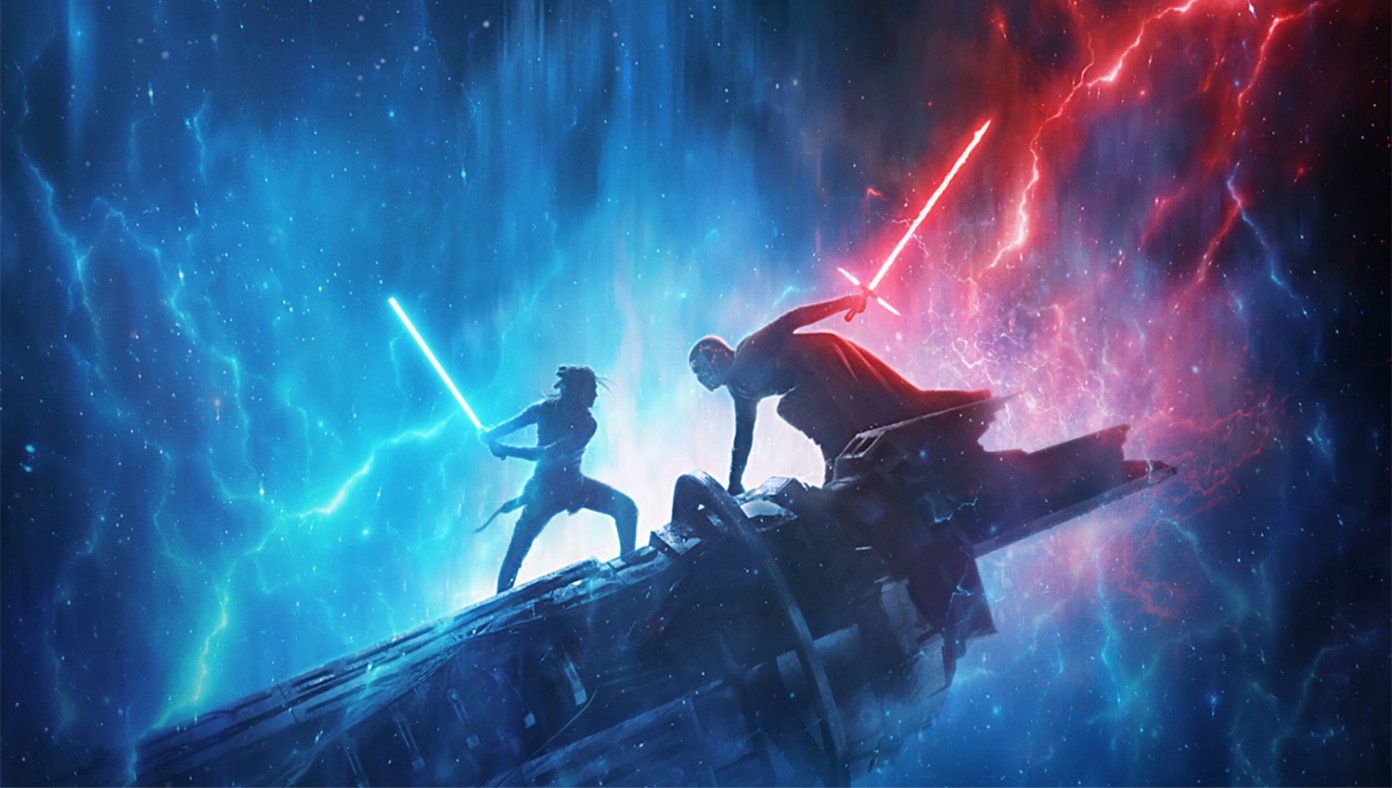 We sit in the theatre, waiting, the air thick with anticipation and the smell of popcorn and broken dreams. There aren't that many people, surprisingly. A few superfans are dressed up as obscure alien characters we don't recognize.

The movie comes on. It is a confusing CGI spectacle. The plot is unclear. We wonder why God has unleashed this vengeance upon us. We toss someone overboard to see if that appeases His wrath. It does not. More CGI comes on screen. It is a colorful vomit of characters with silly names, dramatic speeches about nothing, and lots of singing and dancing.

And fur. So much fur.

It is then we realize we're in the wrong theatre, watching Cats with a bunch of furries. We rush down the hall and into the right theatre as they hiss at us.

Then, it finally comes onscreen: STAR WARS! The opening crawl appears: "People who thought The Last Jedi was a masterpiece: Leave this theater now." This crawl sets the tone for the rest of the movie. From Rey looking at the camera and saying, "Hey, guys, sorry about that last one" to JJ Abrams making a cameo appearance where he pushes Rian Johnson down a reactor shaft, the movie is full of subtle winks and nods that Disney is disavowing The Last Jedi. It feels cheap for them to change direction, almost design-by-committee, but then again, it was The Last Jedi.

Things happen on the screen. The space wizards have laser sword battles. Some things explode with deafening booms in space, Neil deGrasse Tyson be darned. We cheer and clap at the appropriate moments. We shout, "Yes!" when something good happens and "No!" when it looks like all hope is lost.

At the exciting conclusion of the film, an interactive element comes into play: "We can only defeat the Emperor if you all clap and say, 'I do believe in Star Wars!'" Rey shouts. "I can't hear you!" The audience is electrified. One by one, we stand, mere mortals alone, but something bigger together. People of different races, creeds, colors, nationalities, and classes all standing as one in defiance of the Dark Side.

The caption that then appears reading, "By standing you agree to subscribe to Disney+ for $9.99/mo" cheapens the moment, but only a little. Overall, we all agree this was a satisfying conclusion to a trilogy that made us say, "Yes, this universe is somewhat recognizable as Star Wars."

Some other stray observations as we try to gather our thoughts:

We will definitely be seeing it again, as Disney has contractually obligated all Star Wars fans to no less than 7 repeat viewings.

We'll say this in no uncertain terms: Rise of Skywalker is better than Cats. 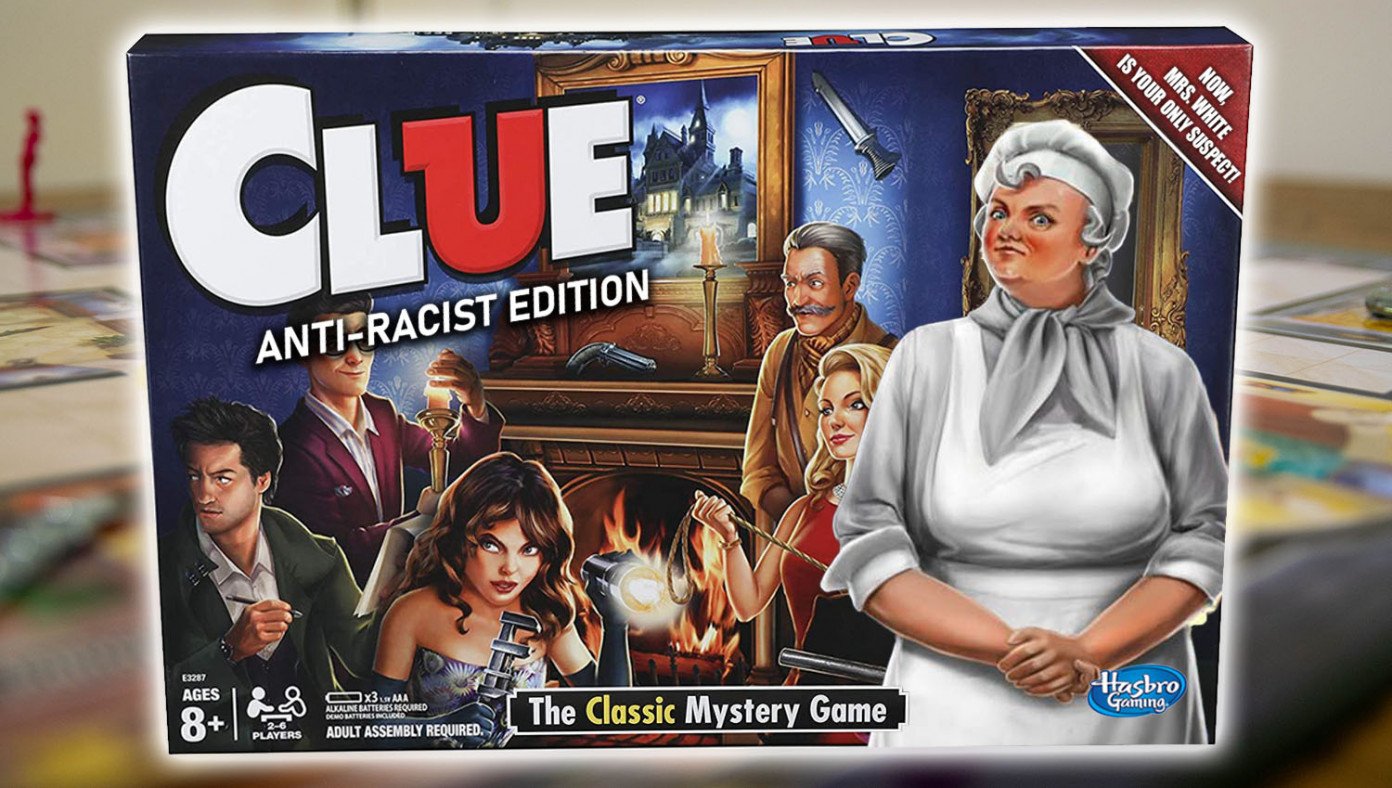 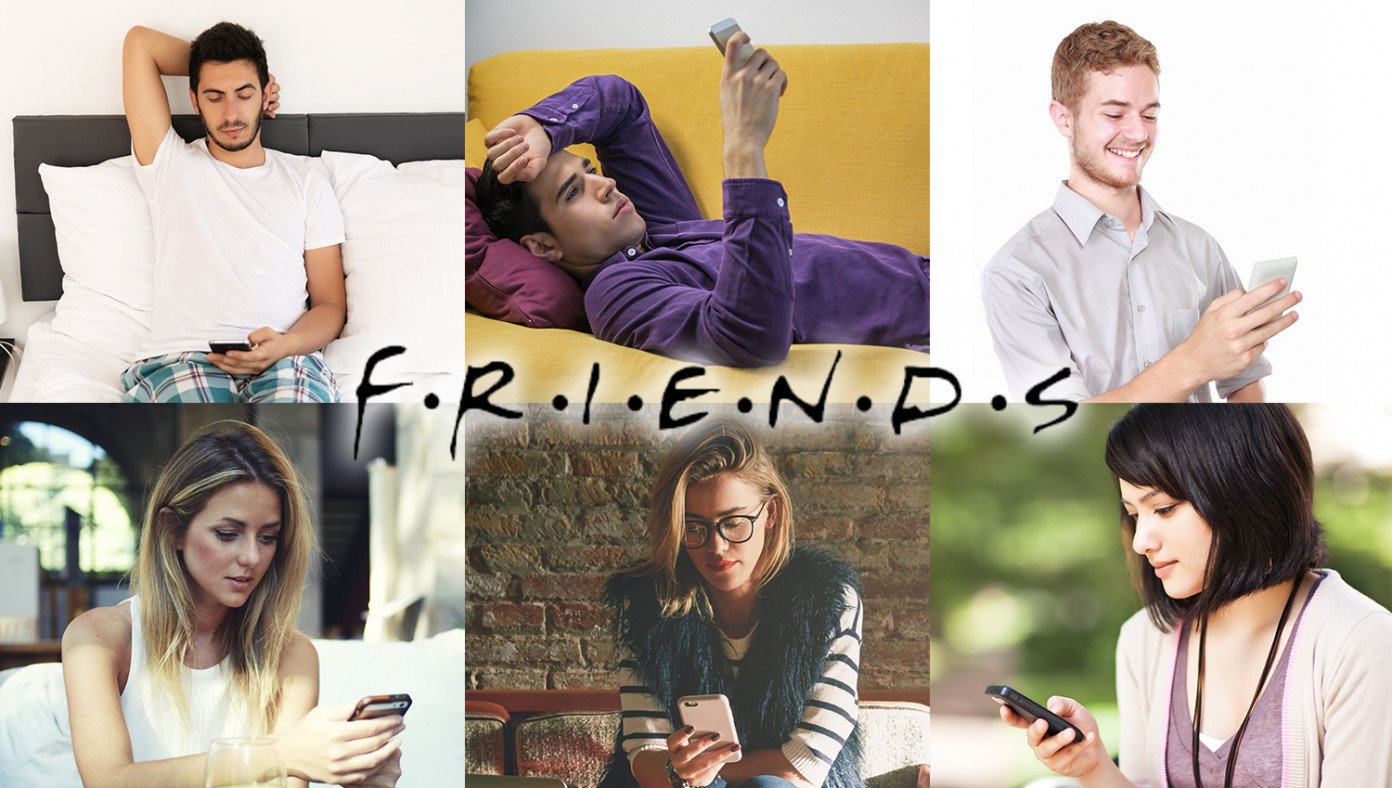 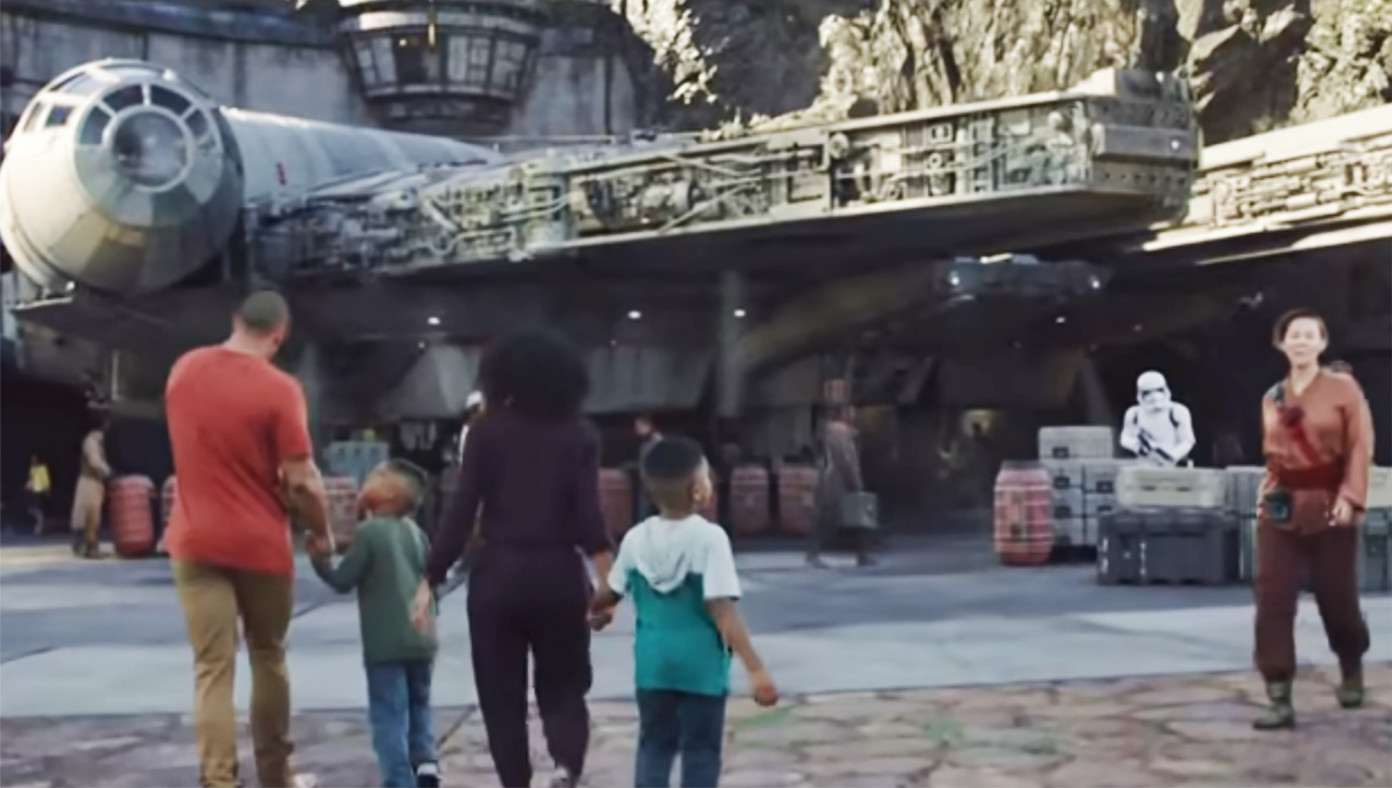