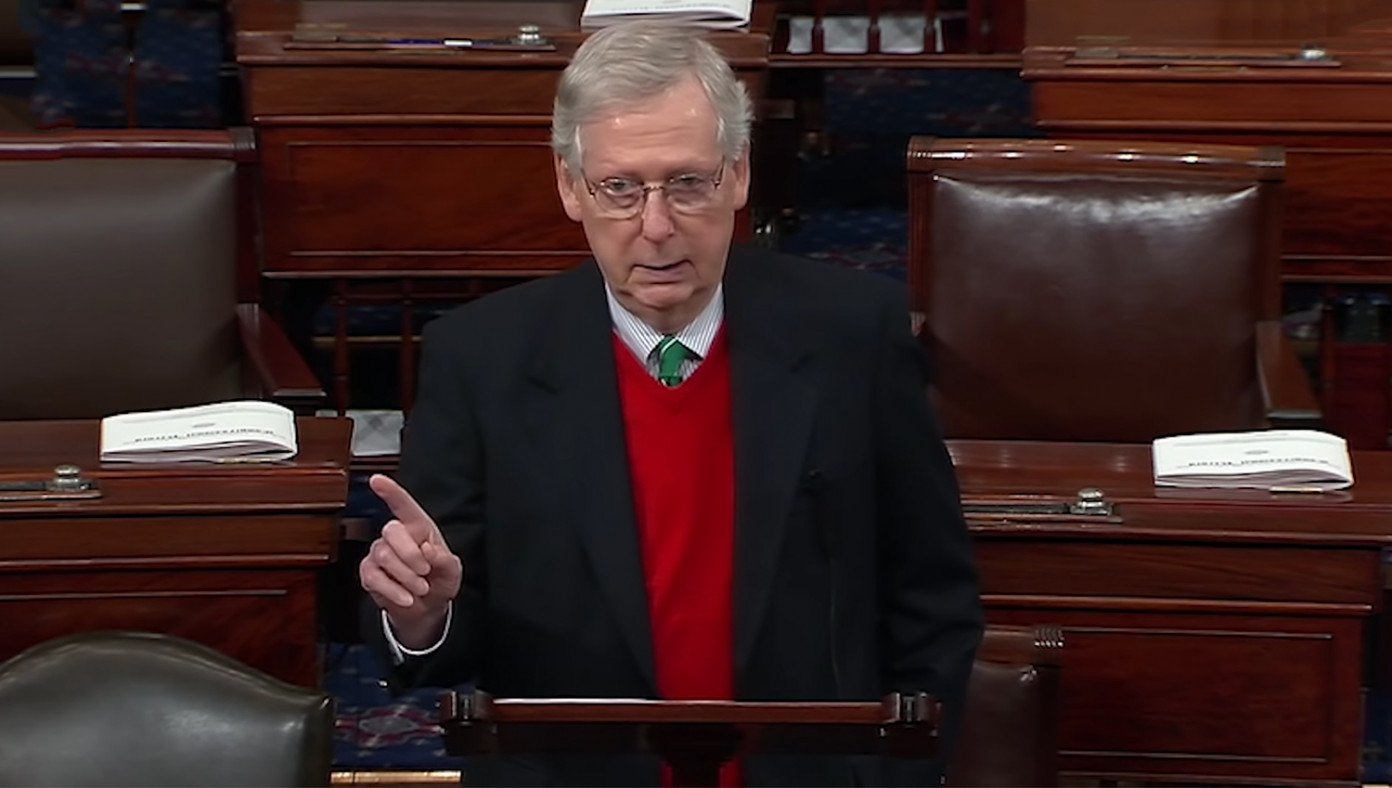 WASHINGTON, D.C.—During a budgetary discussion Friday, Republican lawmakers announced a plan to pretend to be fiscally conservative again if a Democrat takes office again in 2020 or 2024.

The GOP said it would begin to decry deficit spending and the $20 trillion debt in order to win votes as soon as political power swung back to the opposing party.

“The second a Democrat is back in the White House, we will once again start yelling about fiscal responsibility,” one Republican lawmaker said in an address to the House of Representatives Friday. “For now, we will continue to vote for unsustainable and irresponsible budgets that your children’s children’s children will still be paying for centuries from now.”

At publishing time, Republicans further announced they would pretend to oppose giving Planned Parenthood a half-billion dollars year after year once they need conservative voters’ support to regain their offices. 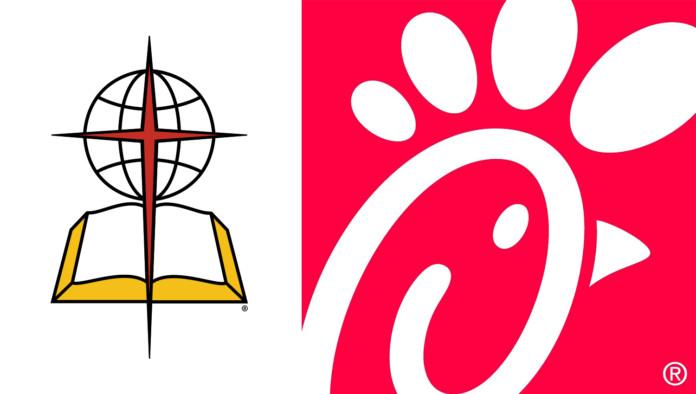 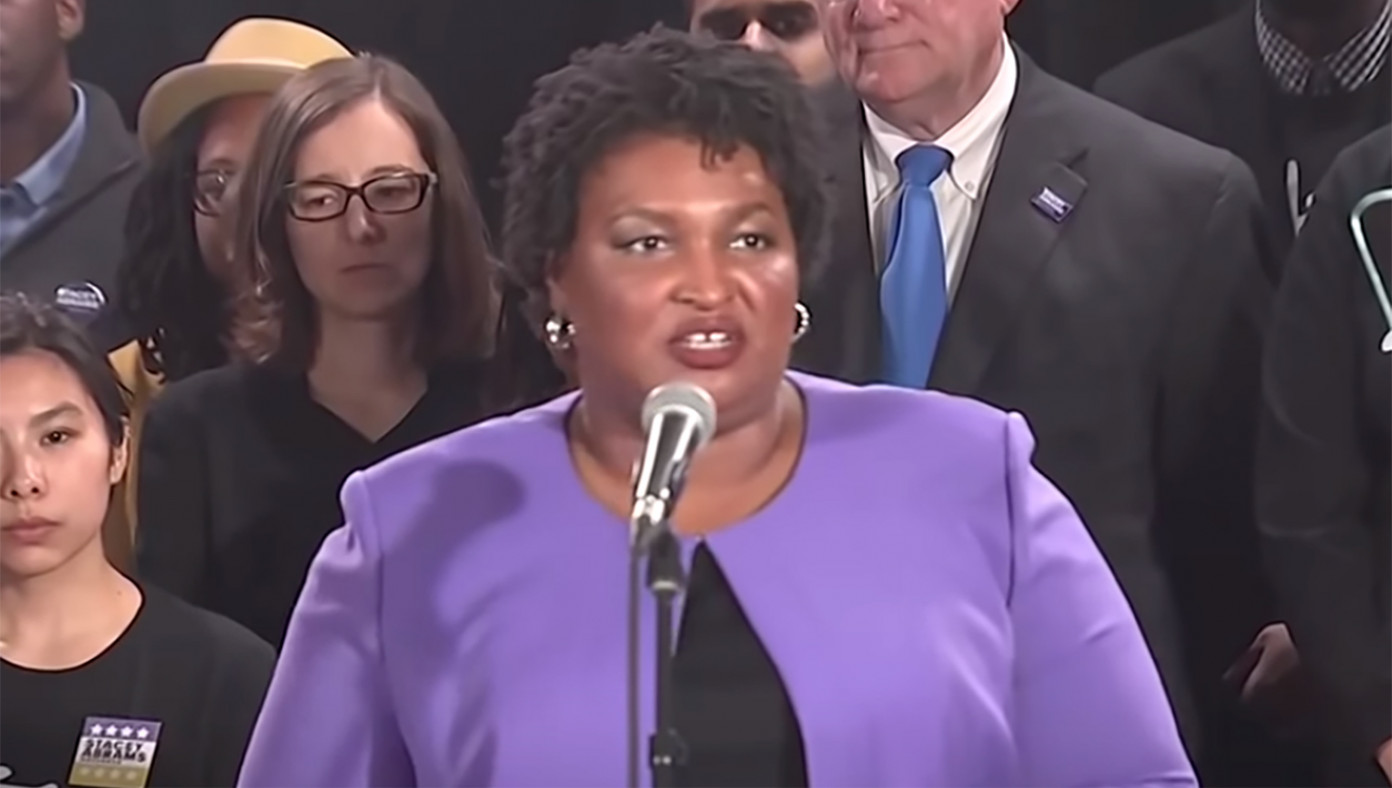