WASHINGTON, D.C.—After voting down the Green New Deal in the Senate today, Republican lawmakers were accused of colluding with reality to ensure the bill did not pass.

Democrats pointed out that Republicans' levelheaded criticisms of the sweeping legislation had all the hallmarks of influence from reality, from using logic and reason to simply pointing out that the proposal was insane. Democrats quickly called for an official investigation into the matter.

"It is now obvious that our Republican colleagues are working in cahoots with the facts of life," said Representative Alexandria Ocasio-Cortez. "They're agents of reality. No question. We need to get, like, the FBI on this, like right away. The FBI are the ones with that warning that plays before movies, right? Yeah, those guys. Let's get them on it."

Senator Ed Markey joined Ocasio-Cortez in calling for a full-blown investigation into the extent of reality's influence on the vote. "The Republicans are obviously puppets of reality," he said. "We cannot afford to have reality influencing our policies."

According to their liberal critics, Republican senators are so brainwashed by reality that they even got their Democratic colleagues to vote "no" or "present" on the deal. 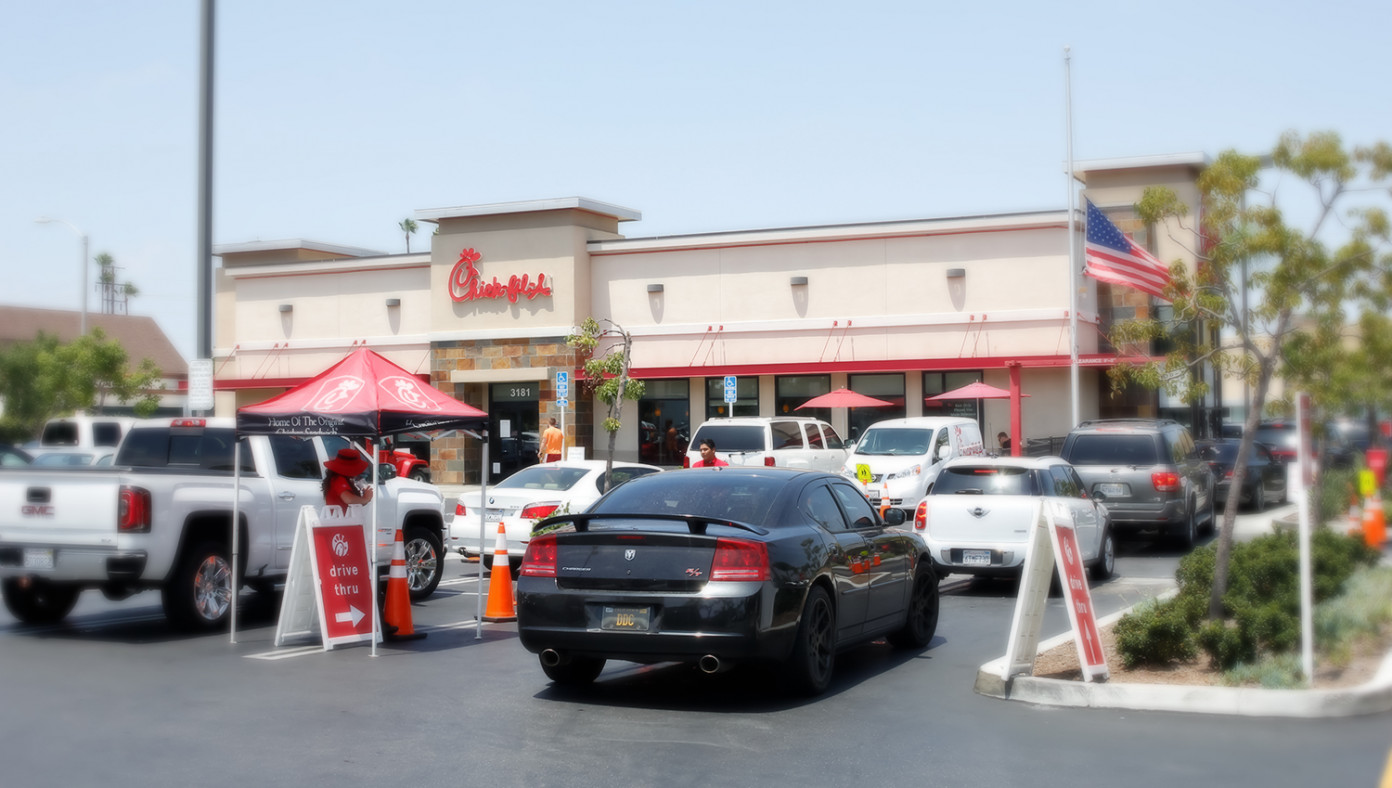 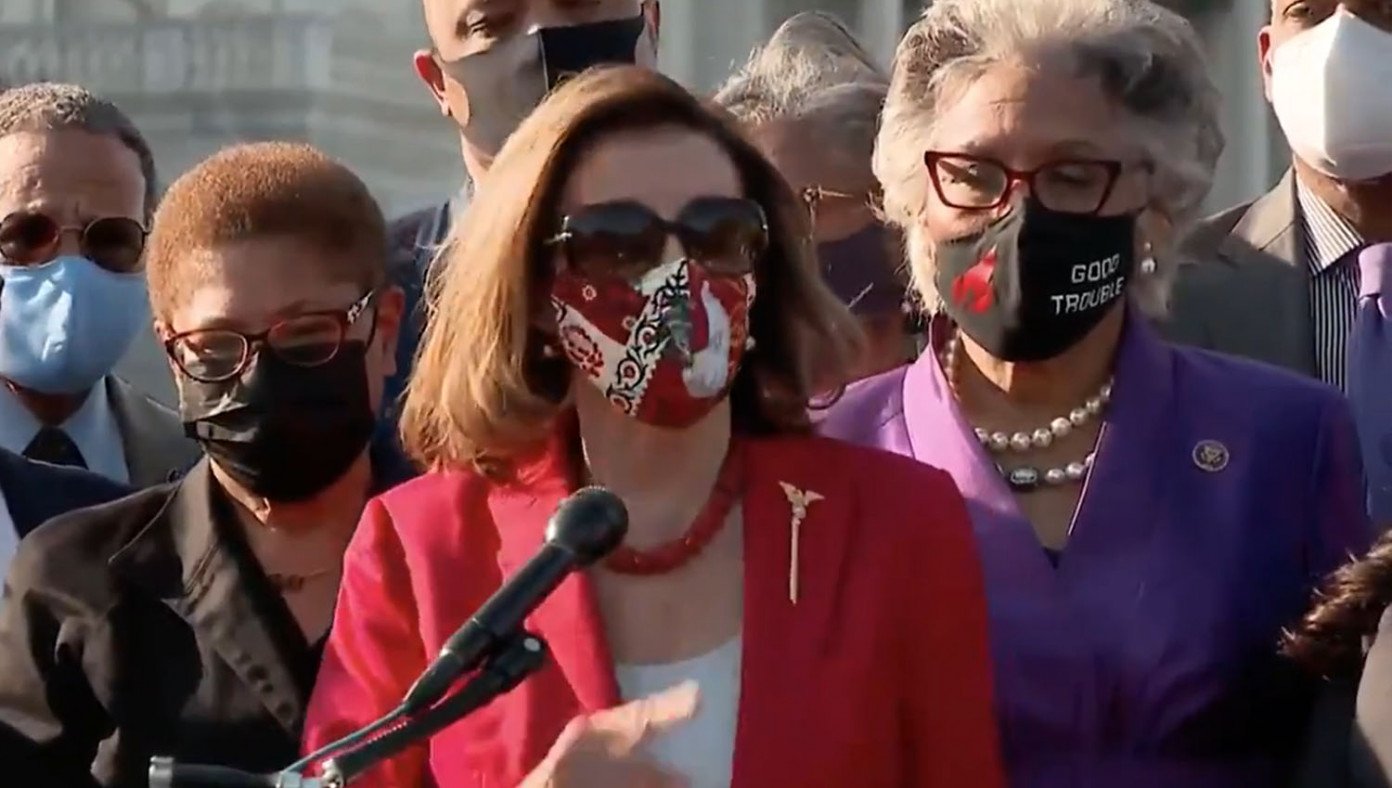