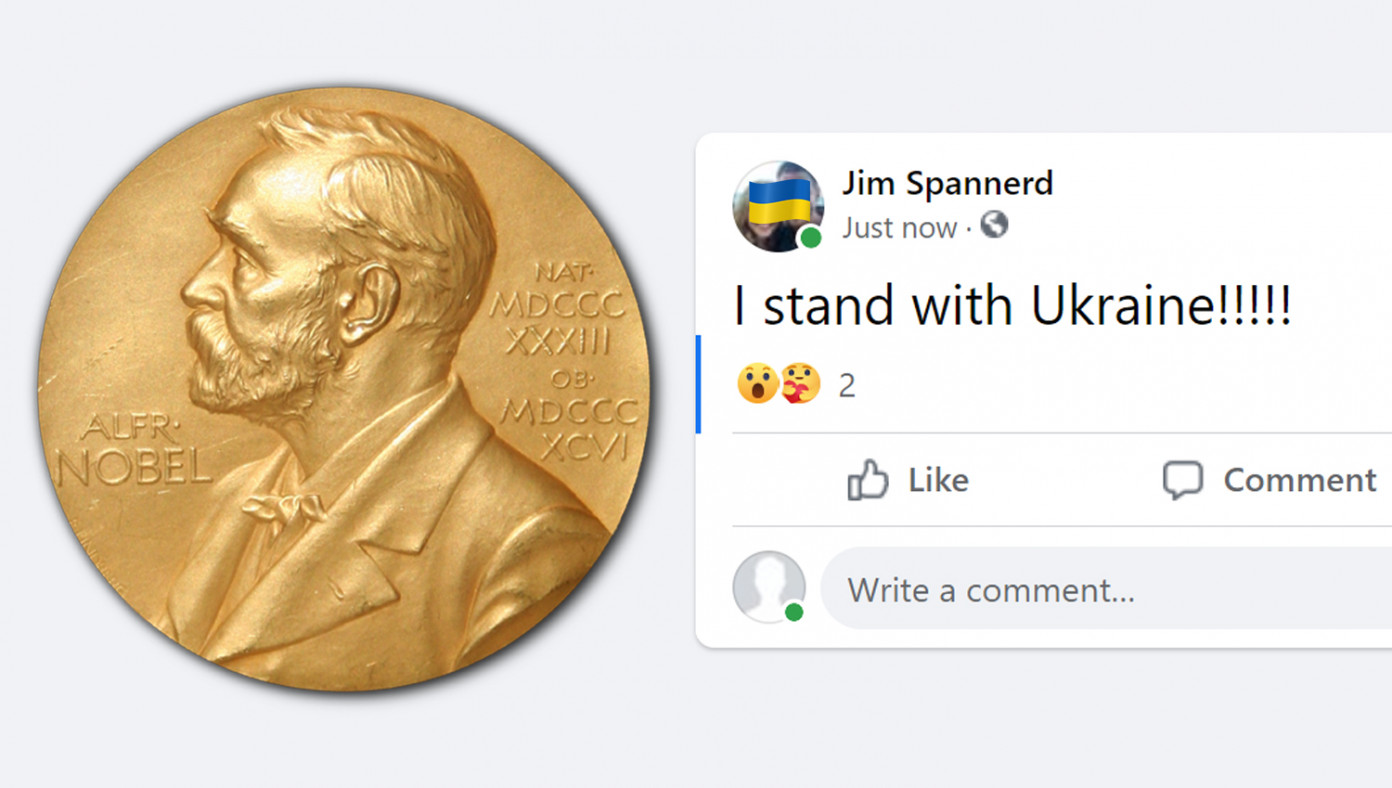 NORWAY—In thrilling news for supporters of Ukraine on the internet, the Nobel Committee has announced that everyone who has bravely added a Ukrainian flag to their social media profile will now be awarded the Nobel Peace Prize.

"Every year we scour the world for heroic leaders and freedom fighters who have contributed to the cause of peace," said committee member Bjørn Jørgensen. "Well today, those heroes are all of you—the unsung heroes of social media who have taken the time to add a Ukrainian flag icon to your profile pic. This is the kind of thing that stops dictators like Putin in their tracks."

According to the Nobel Committee website, internet users will have until March 1st to add a cute little Ukraine flag to any one of their social media profiles and qualify to receive a peace prize medal in the mail. Those who do not provide their shipping address will instead receive a cool little Nobel Prize NFT instead. Awesome!

"Today, the Ukrainian people thank the social media users around the world for standing with us," said Ukrainian President Volodymyr Zelenskyy while chomping a cigar and loading his belt-fed automatic weapon with more ammo. "We wouldn't be alive if it weren't for you."

UPDATE: According to sources, the committee is now reconsidering this idea after problematic podcaster Joe Rogan added the flag to his profile pic.

'World War 3 Is Really Stressing Me Out,' Woman Tells Girlfriends Over Brunch 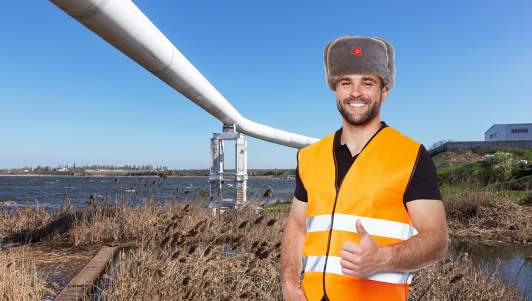 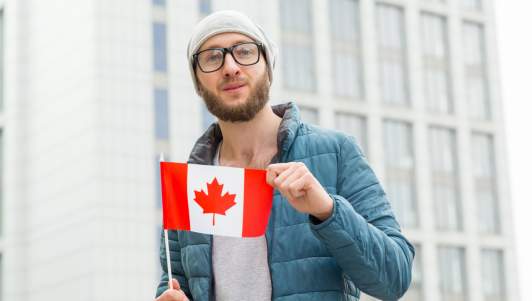 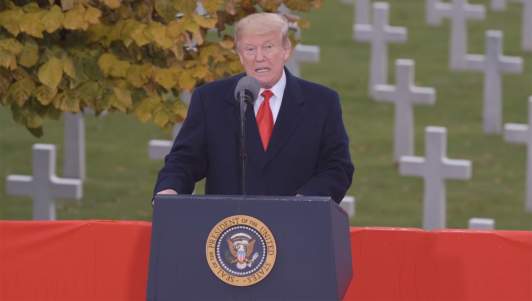 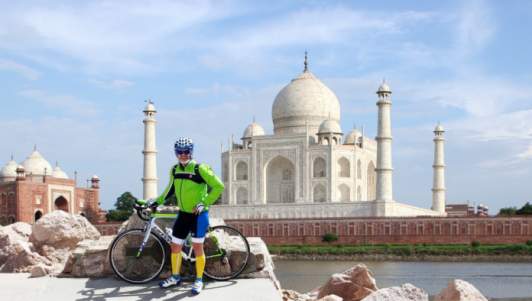