Subscribe Log in
Rep. Sheila Jackson Lee Claimed AR-15s Are As Heavy As 10 Boxes. Fact Check: FALSE. They Are Actually As Heavy As Your Mom
Politics

Rep. Sheila Jackson Lee has endured criticism after claiming that AR-15s weigh as much as 10 moving boxes. It's hard to know how much an AR-15 weighs for sure, of course, as popular hate and white supremacy rifle attachments weigh a variable amount. But we did some basic fact-checking on Jackson Lee's comments and consulted with gun experts, and they all agreed that her comments were inaccurate.

An AR-15 does not weigh as much as 10 moving boxes. It actually weighs as much as your mom. (Get it? Because she is fat.)

Fact Check: Are AR-15s actually as heavy as 10 moving boxes?

They are actually as heavy as your mom. DANG! You just got MOTED, son!

It's important that when we're discussing guns, we get the basic facts right. It would be ridiculous to talk about legislating guns if we didn't know anything about them. That's why it's clear that when you talk about the weight of an AR-15, you should at least know that it's really heavy, like yo momma. OOOOOH!!!! DANG KID YA BURNT.

Jackson Lee seemed to be unaware that AR-15s also do not shoot .50 caliber bullets but actually fire off tactical nukes with each pull of the trigger.

Nukes cause destruction over a wide area.

But not as wide as your mom.

Lamb's Book Of Life Actually Printed On Back Of CVS Receipt 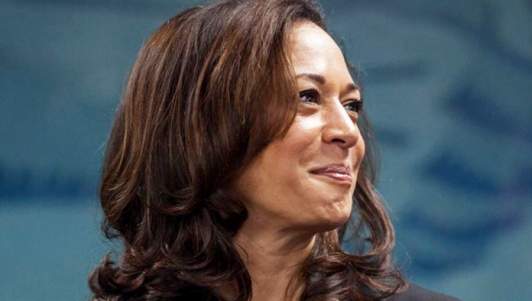 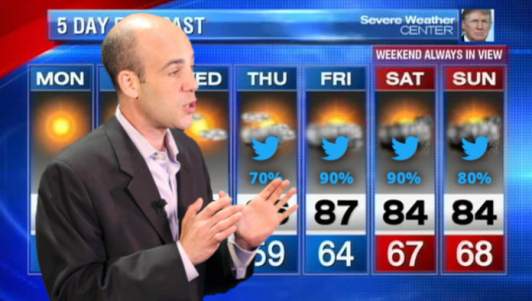 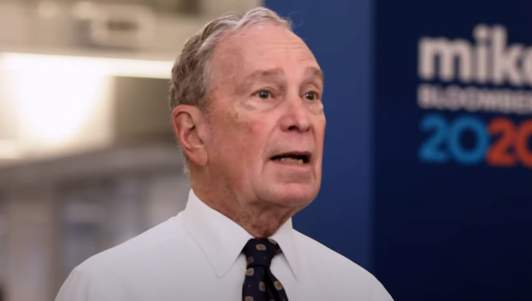