Subscribe Log in
Psalms Experts: 'Lift Up Your Hands' Actually Means 'Just Stand There With Your Hands In Your Pockets'
Christian Living Scripture 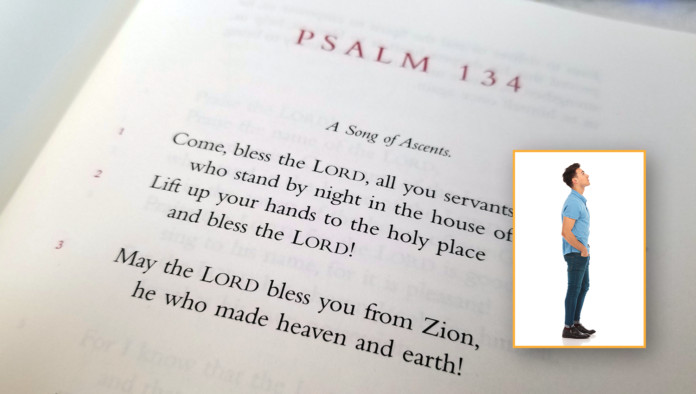 U.S.—Academia’s foremost experts on the Hebrew book of Psalms are now claiming the phrase often translated as “Lift up your hands” is actually better rendered “Just stand there with your hands in your pockets.”

Scholarship now suggests that rather than lifting our arms in worship to God, the best way to convey affection, adoration, and reverence is by standing as still as possible while singing praises to Him.

“The Hebrew term can include some light swaying, of course, but it’s not intended to convey ecstatic body motions,” said Dr. Michael Perguey, a renowned New Testament scholar. “Mostly it just means you’re supposed to put your hands in your pockets, cross your arms, or fold your hands in front of you.”

The new revelations come as a relief to millions of American worshipers, who had begun to feel guilty when they weren’t being as expressive in their time of praise as indicated in the ancient Hebrew songbook.

While findings like this often don’t make waves outside niche theology circles, this report is an exception: Chris Tomlin caught wind of the information and quickly released a version of “Holy is the Lord” with a new first line: “We stand and fold up our hands, for the joy of the Lord is our strength.” 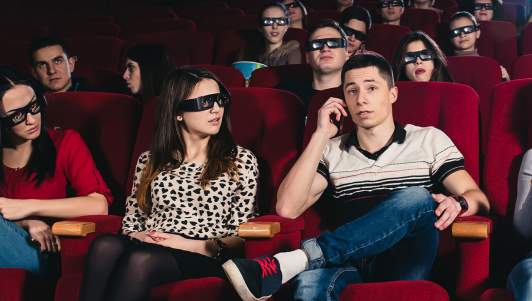 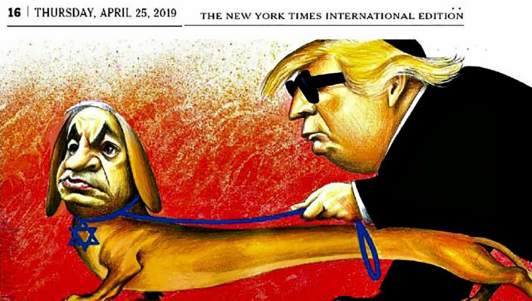 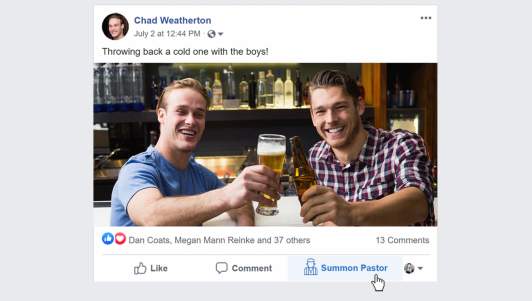 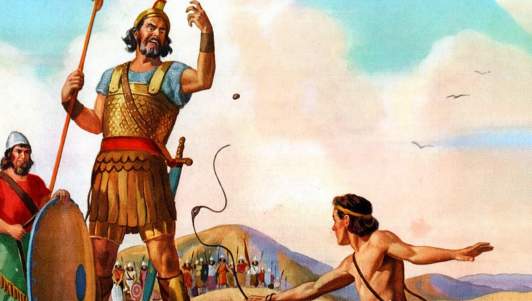