Subscribe Log in
PSA: If You Own Any Libs, Remember To Bring Them Inside And Calm Them Down During July 4 Celebrations
Politics 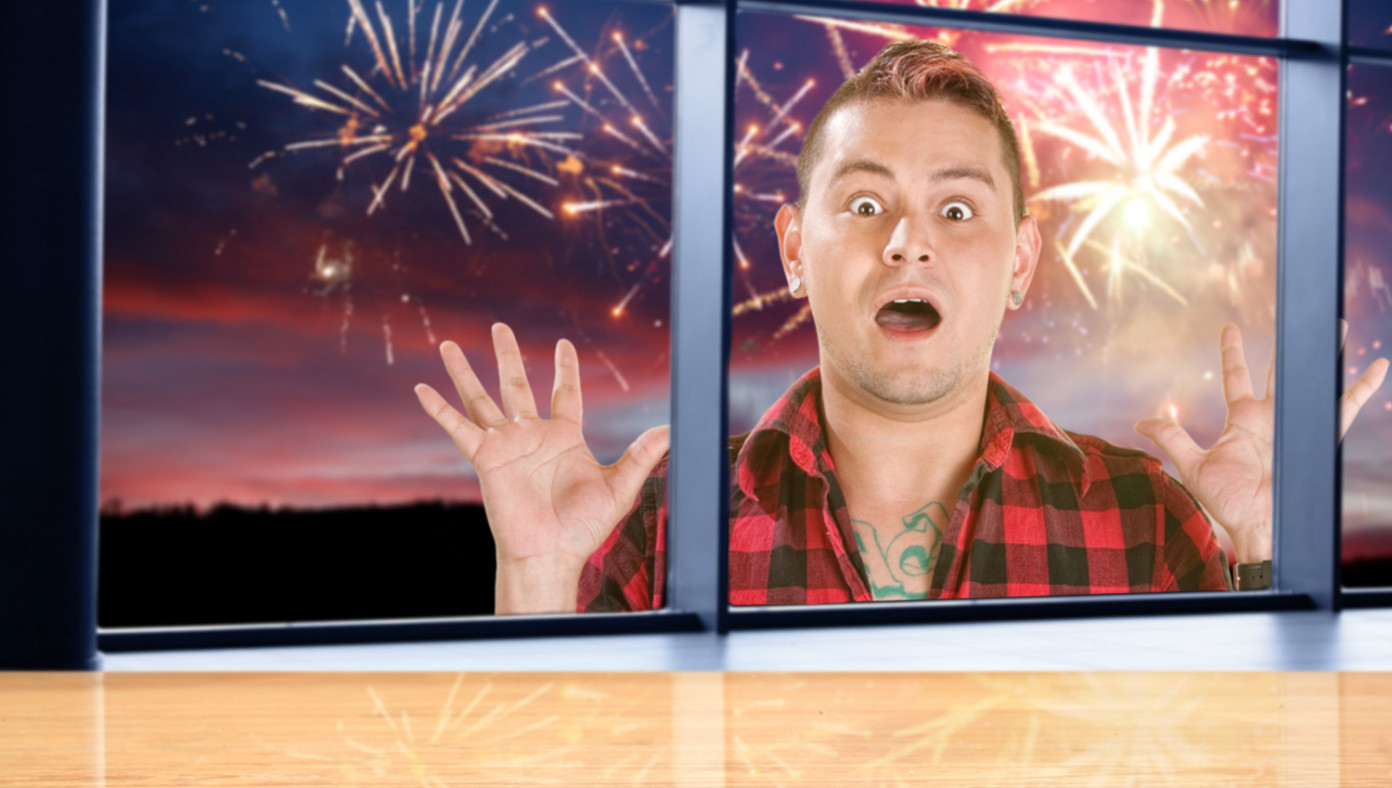 Here's a helpful public service announcement for anyone who owns libs: Independence Day is the time of year libs are most likely to run away.

Fireworks, proclamations of freedom and liberty, and celebrations of the greatness of America are likely to spook a lib. They often cower in fear and run away or crawl under the nearest Prius. This effect is exacerbated when a Republican is in office, or even Donald Trump.

"To a lib, fireworks proclaiming the freedom of the United States from England make them feel like they're about to die," said Dr. Bob Meander, an expert lib psychologist. "Libs often spook and run down the street screaming at the sky and are prime targets for getting run over by an American-made pickup truck. They'll be much safer if you bring them inside, speak soothing words of encouragement to them, and turn on some CNN."

The doctor also recommended reading from The Communist Manifesto and feeding them their favorite vegan treats.

If you own any cons, you also need to be careful, as they're likely to blow themselves up while firing off thousands of pounds of explosives in honor of the Fourth.

Stay safe out there, lib owners! 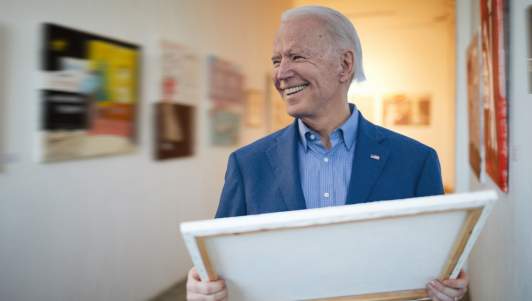 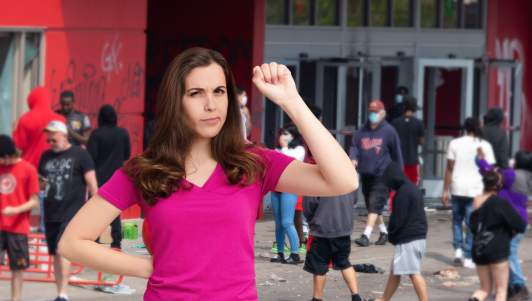 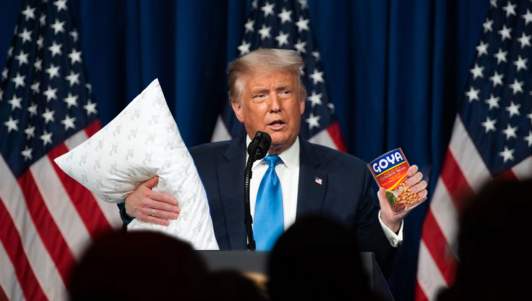 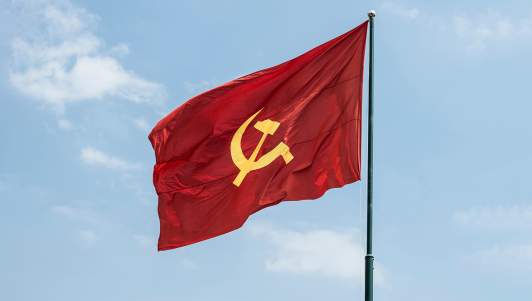 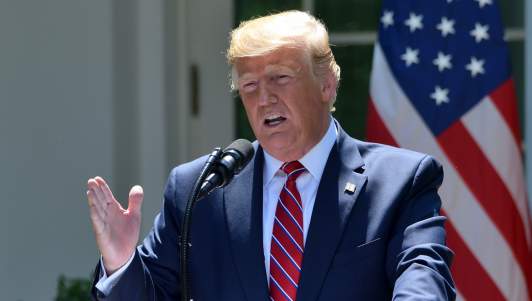