WASHINGTON, D.C.—The media members gathered on the White House lawn were feeling pretty uneasy as Trump showed off hero dog Conan and talked about how much he liked dogs and how much Melania liked dogs.

"This is a great dog. The best dog, maybe ever. Cats are terrible. Anyway, thanks, everyone for coming today."

The press breathed a sigh of relief as it seemed to be over.

But just as they were packing up their equipment, Trump turned over his shoulder and said, "Pence, release the hounds."

The members of the press scurried for the fence surrounding the White House lawn as Conan and dozens of other attack dogs, waiting in the wings, came charging at them. "We're not the enemies of the people!" they yelled, but Trump just laughed. "Democracy dies in---ahhhhhh!!!!"

One CNN reporter almost made it, climbing the fence, when one of the dogs got his shoe. Just as all hope was lost for the oppressed CNN journalist, Trump, being merciful, called off the attack, whistling for the hounds to return. "We'll get you one, day, reporters -- you'll see. You'll all see!" he cackled, rubbing his hands together. 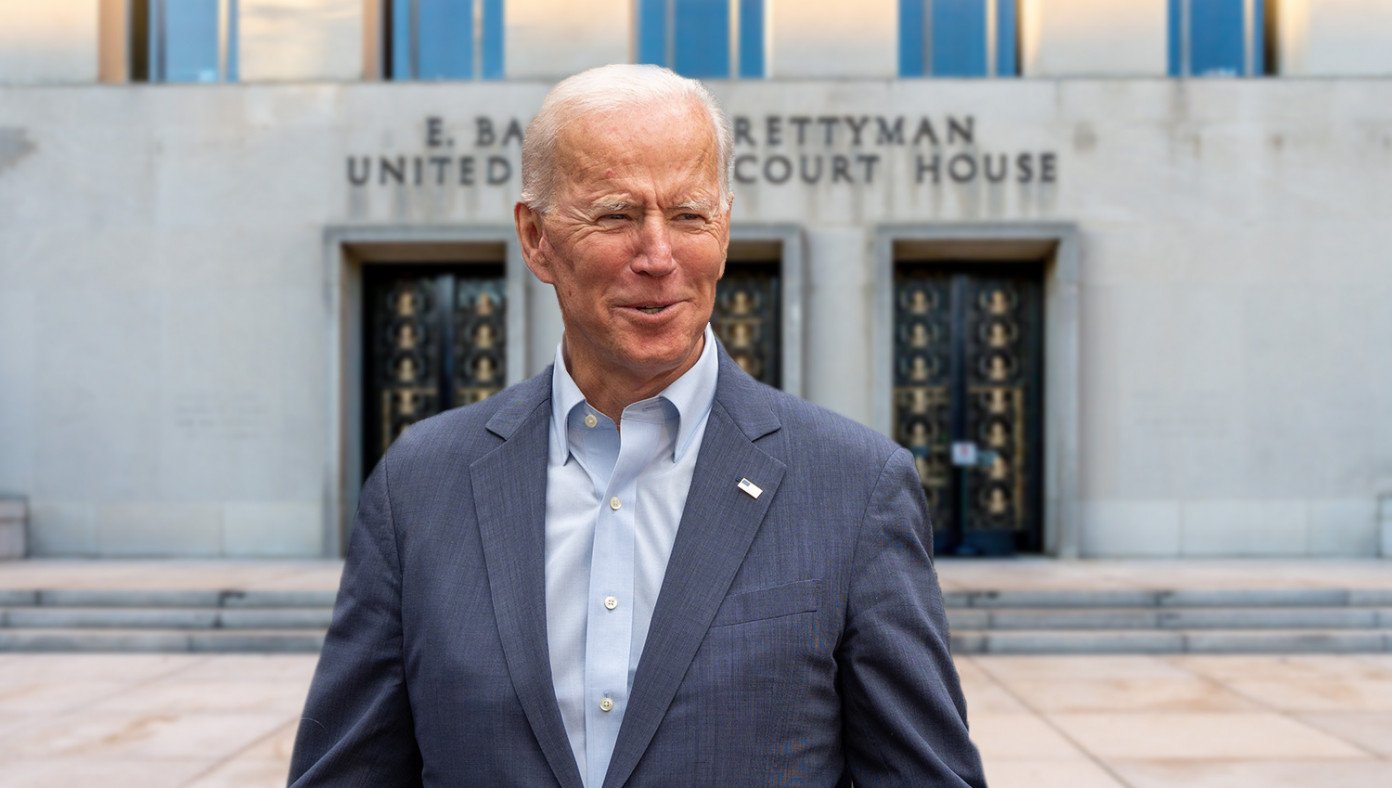