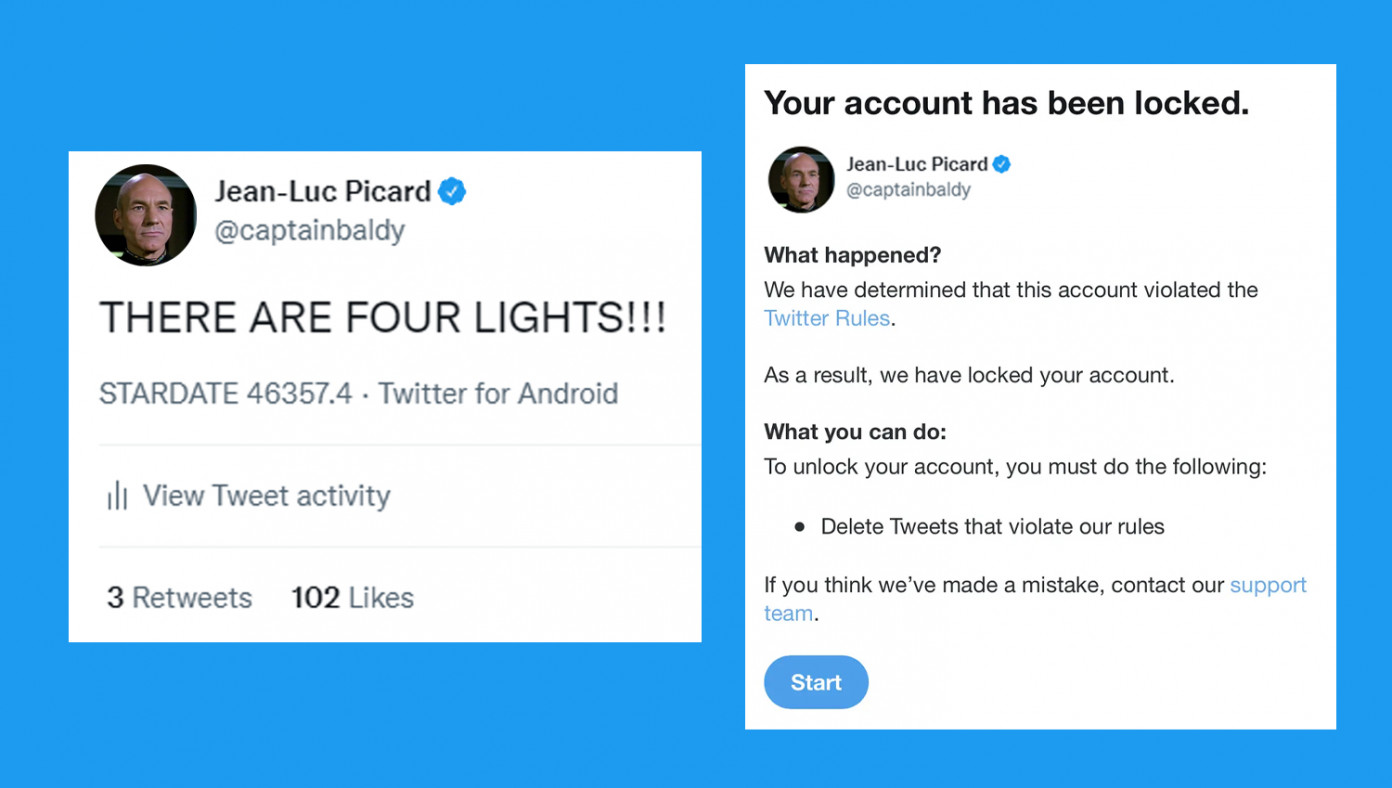 CELTRIS III—Jean-Luc Picard has been removed from Twitter following his controversial "There are four lights!" tweet. The highly respected Captain of the USS Enterprise starship has reportedly been removed until he agrees to delete the tweet.

“Your comments have gone against our community guidelines,” Twitter CEO Jack Dorsey explained. “Now if you delete your tweet and simply admit that there are five lights your account will be reinstated.”

Despite the clear instructions and simple request from Twitter, Picard has refused to budge, continuing to insist that’s what he sees. “THERE…ARE…FOUR…LIGHTS!” shouted a beleaguered, weary Picard. “How can I help but see what is before my eyes?”

“Sometimes, Picard. Sometimes there are five. Sometimes men are women. Sometimes women are men,” replied Jack Dorsey. “You must try harder Captain, it is not easy becoming sane.”

Picard's actions have inspired many in the Federation to come to his cause, demanding his immediate reinstatement on Twitter.

At publishing time, just as Picard was released from Twitter jail he was suspended again for tweeting “All Species Matter” 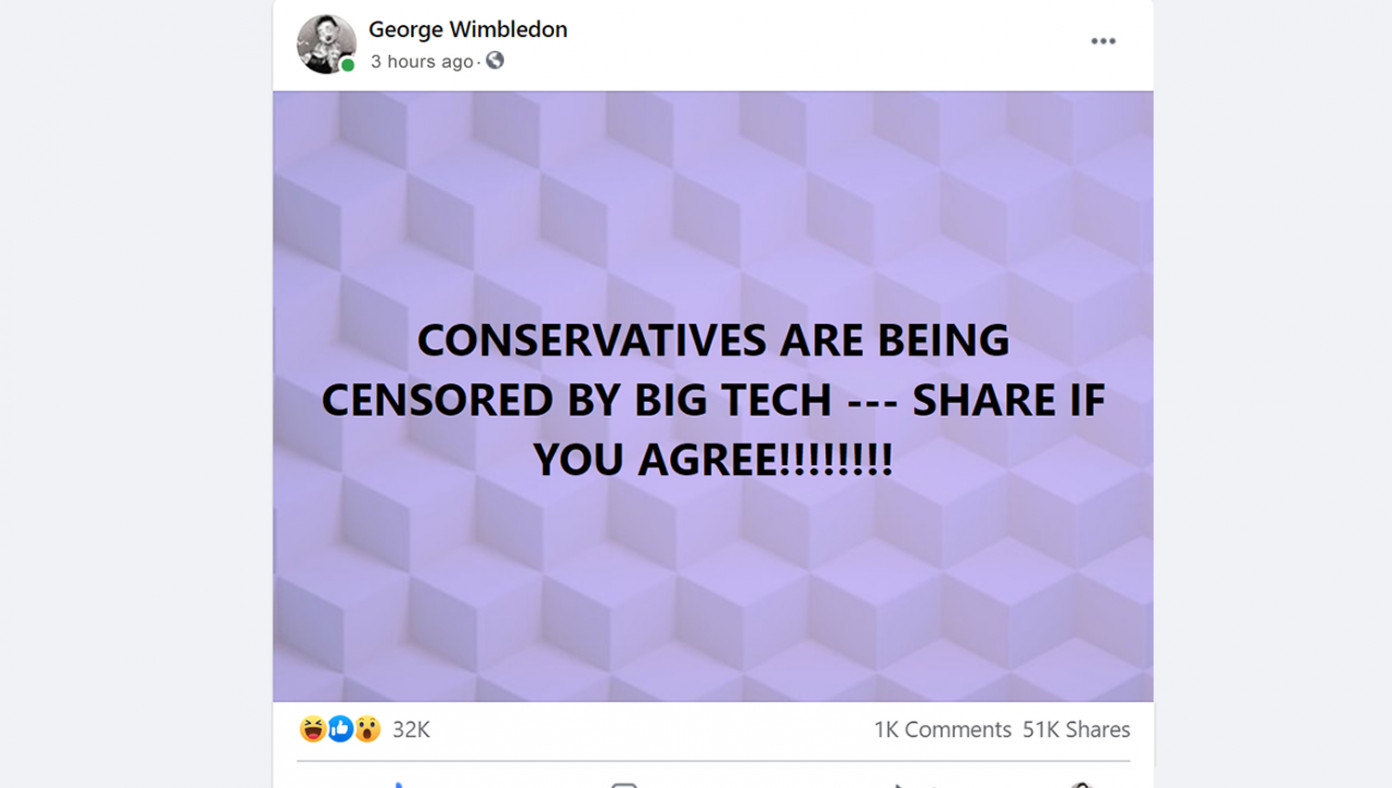 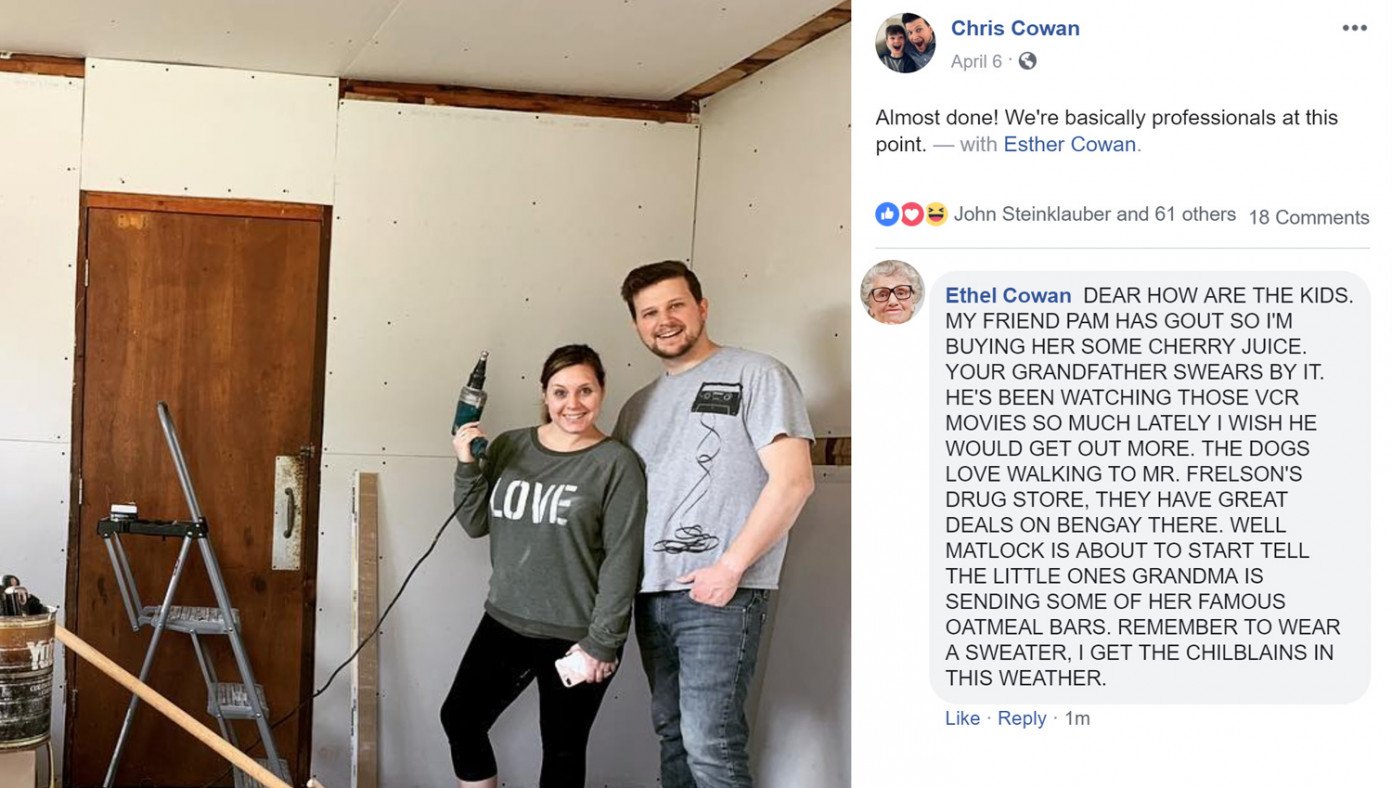 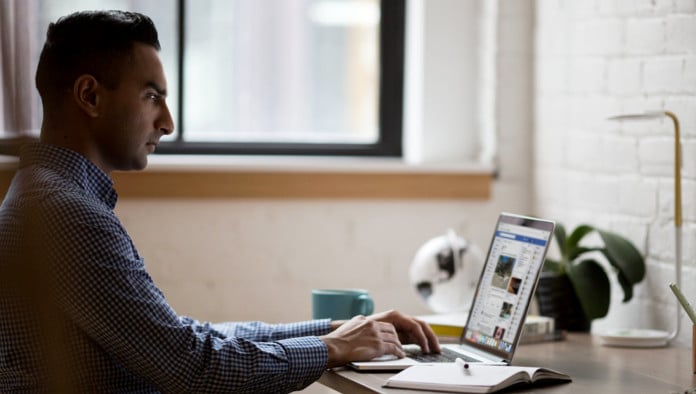