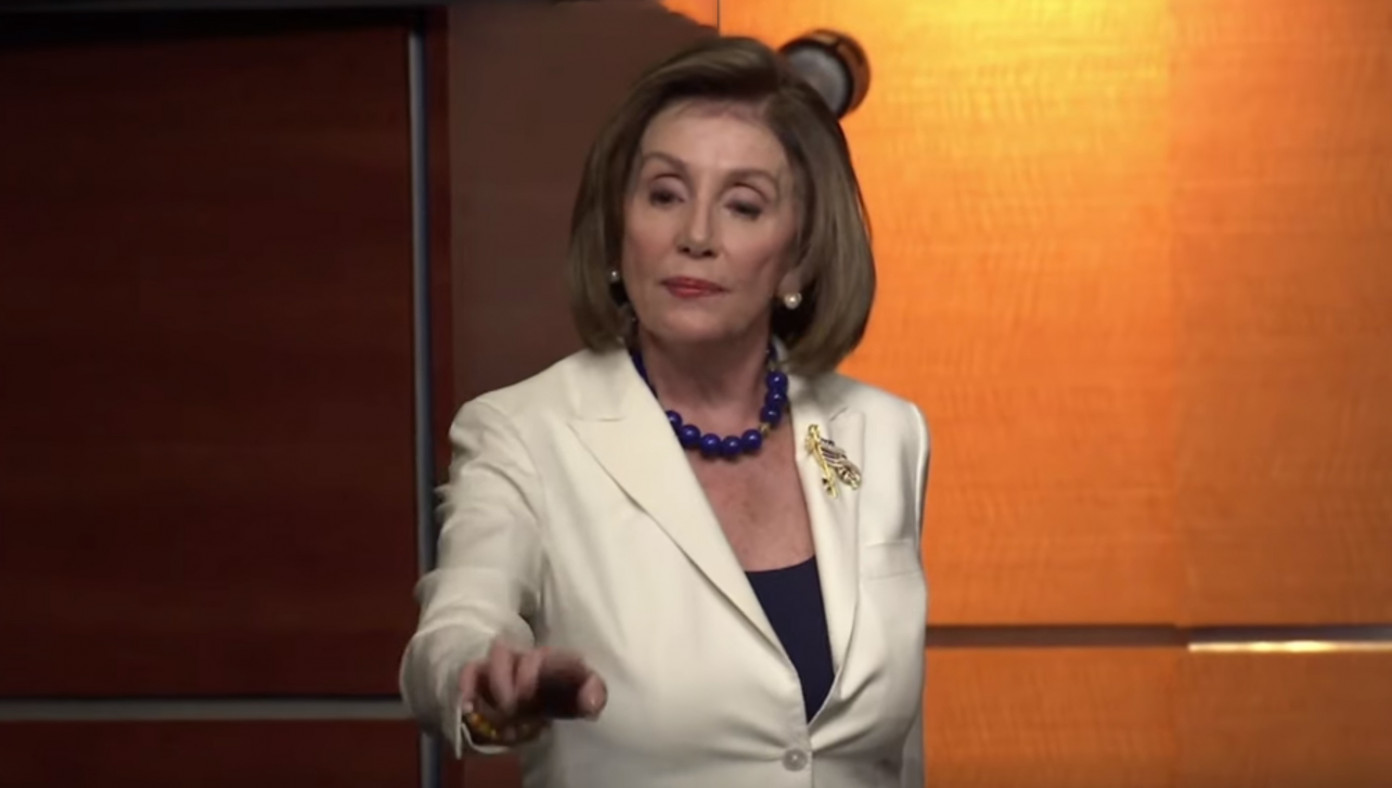 WASHINGTON, D.C.—Pelosi lashed out at a reporter who asked her if she hated President Trump today, invoking her Catholic religion as a basis for her obvious total lack of hate for anyone.

This got her in hot water with progressives, who asked if this meant she now opposes abortion.

"I'm a Catholic, but not one of those fringe, extremist, anti-baby-murder Catholics," she said. "I'm the more mainstream, kill-your-baby-any-time-you-want kind of Catholic. I base my beliefs on the teachings of Christ, who called us to love everybody except the preborn who can't protect themselves. Obviously they're excluded."

"But other than that, I'm very loving."

She also clarified that she reserves the right to disavow any teaching of the Catholic Church that contradicts the superior teachings of the church of progressivism. 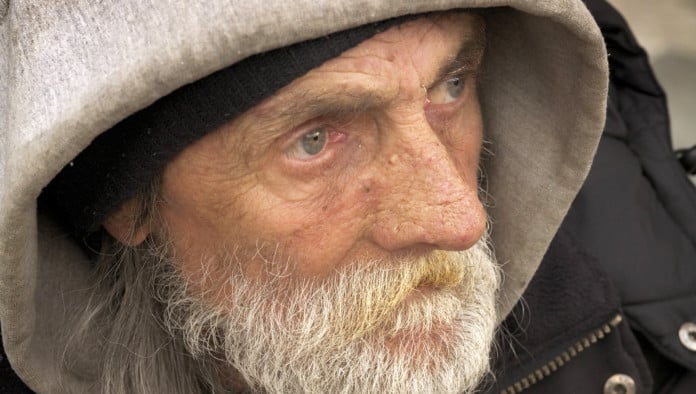 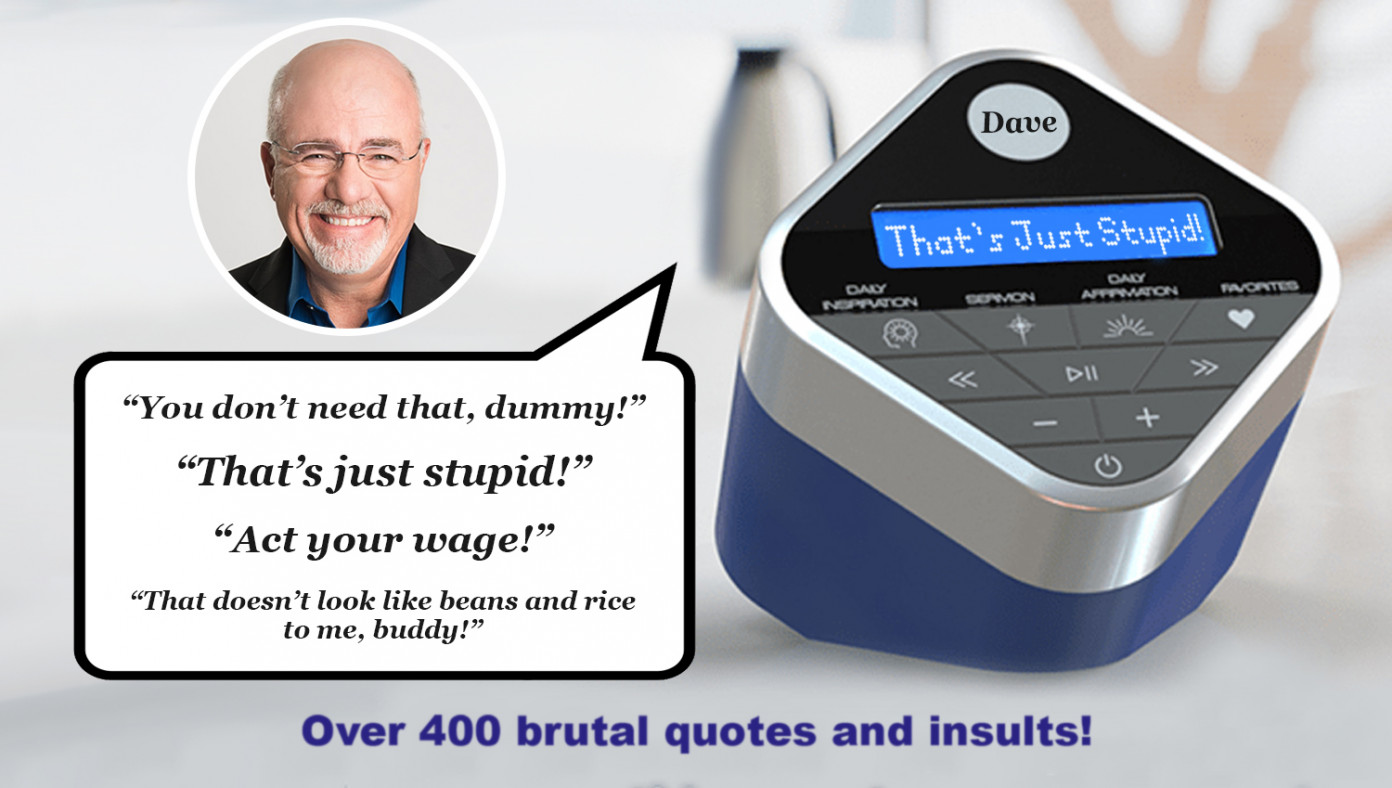 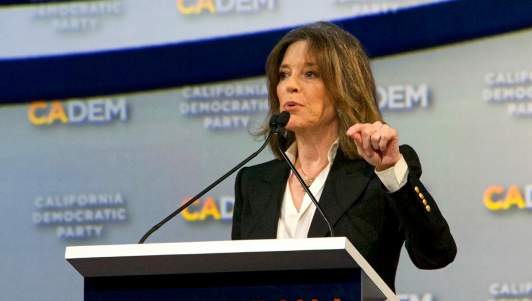 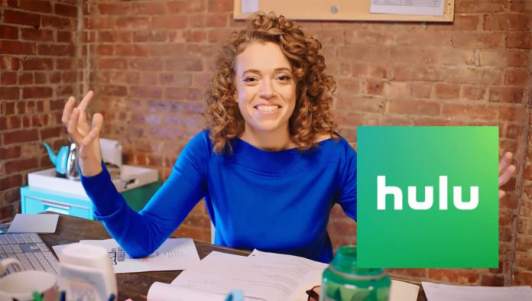 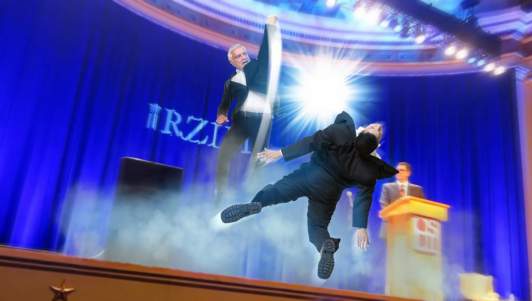 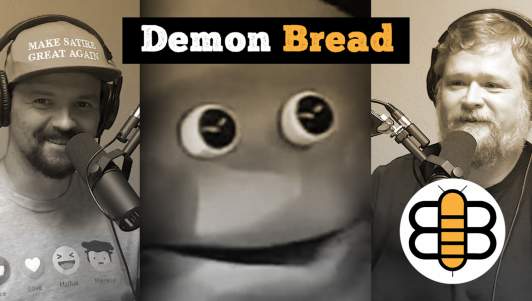