Subscribe Log in
Christian Living Opinion Politics
Opinion: Hey, GOP: If We Could Get Some Republican Politicians Who Have Not Been Accused Of Sexual Predation, That Would Be Really Great

I’m a socially and fiscally conservative Christian. I am adamantly against abortion, I have real fears about religious freedom and government overreach, I want lower taxes, and I hope we reverse the socialization of our nation’s health care. It is for these reasons and others that I’ve always voted Republican and vocally supported the party, even though I know it is far from perfect.

When it comes down to an election between a Republican and a Democrat, it’s always been a super easy choice for me. And I would really like to keep it that way. So look, GOP: if we could get some Republican politicians who haven’t been accused of sexual predation or anything else horrific or morally repugnant, that would be really great.

This never used to be a thing, but all of a sudden it’s like, wow, as soon as there’s an important election, we have to decide between a Democrat who’s an until-birth abortion zealot and a Christ-claiming Republican who’s been accused by multiple women of sexual misconduct. Seriously? It’s starting to wear on me, I’ll be honest. Don’t you vet these people or anything?

This really isn’t hard: give me a Republican public official who will fight for conservative ideals—and who is not also accused of felonious behavior—and I’ll be a fan. But see, if he’s caught on tape bragging about using his power for purposes of sexual assault, that’s an issue for me, and it puts me in a terrible dilemma. How can I vote for that guy? Or, like, if the guy is accused by numerous people of sexual misconduct and creeping at the mall for young girls when he’s in his 30s like a perv. Hey, that’s an issue. Even though their opponent is against nearly everything I believe in. It’s still an issue!

Why are you doing this to me? Why are you taking such a simple choice and making it so hard? Why are you putting me in a position where I want to vote for conservative policies, but my conscience is telling me I simply cannot vote for the guy you’ve trotted out there?

I believe I’ll have to answer to God for my vote (or non-vote). You understand that, right?

This used to be so easy, GOP. You’re killing me. 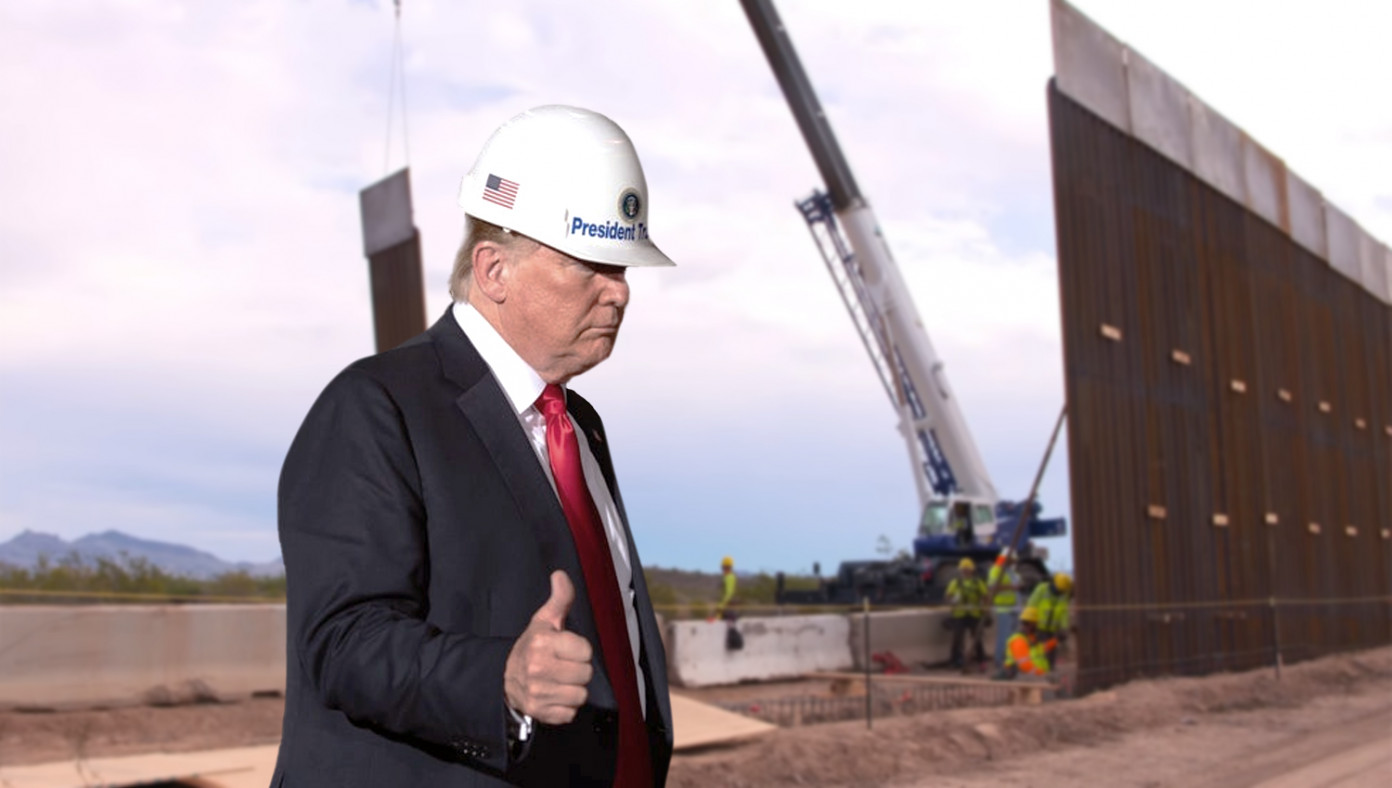 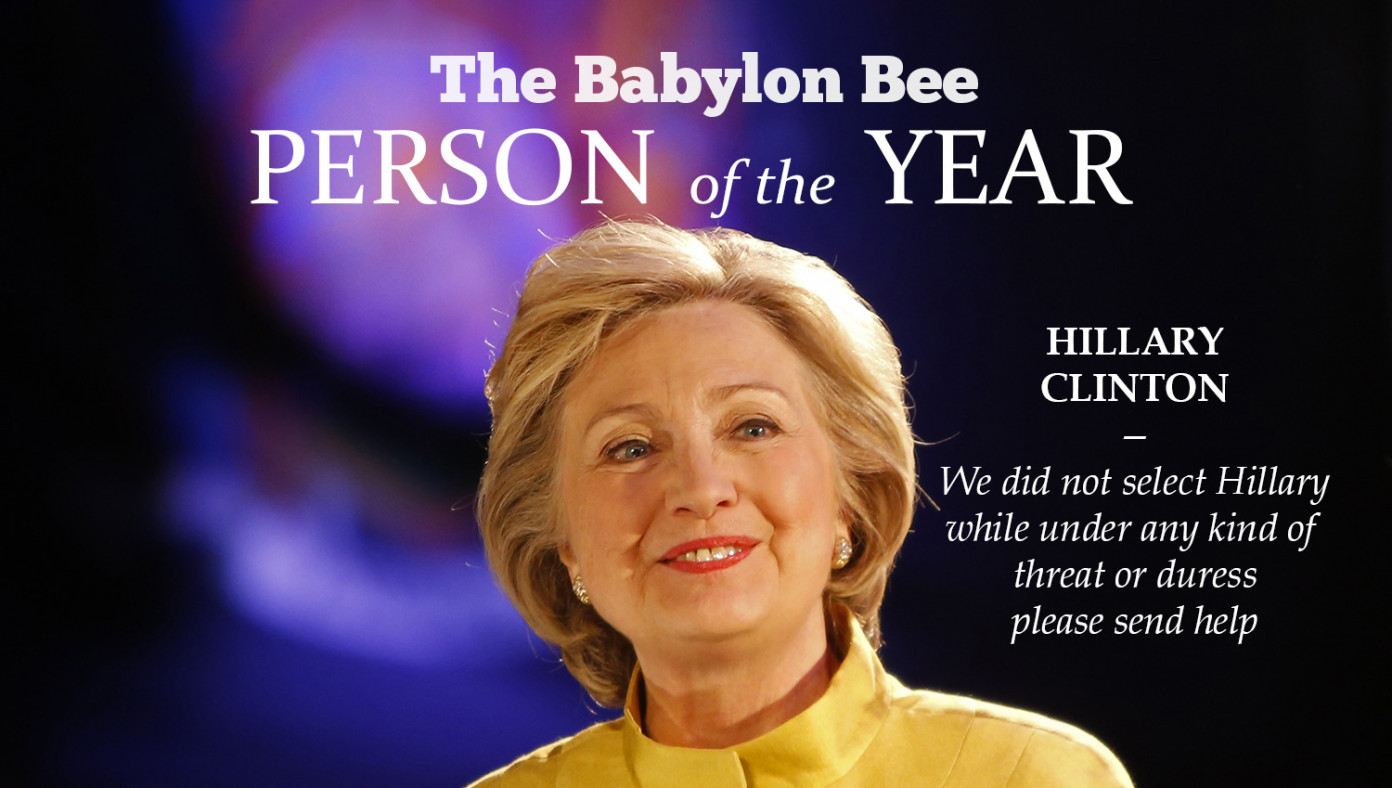 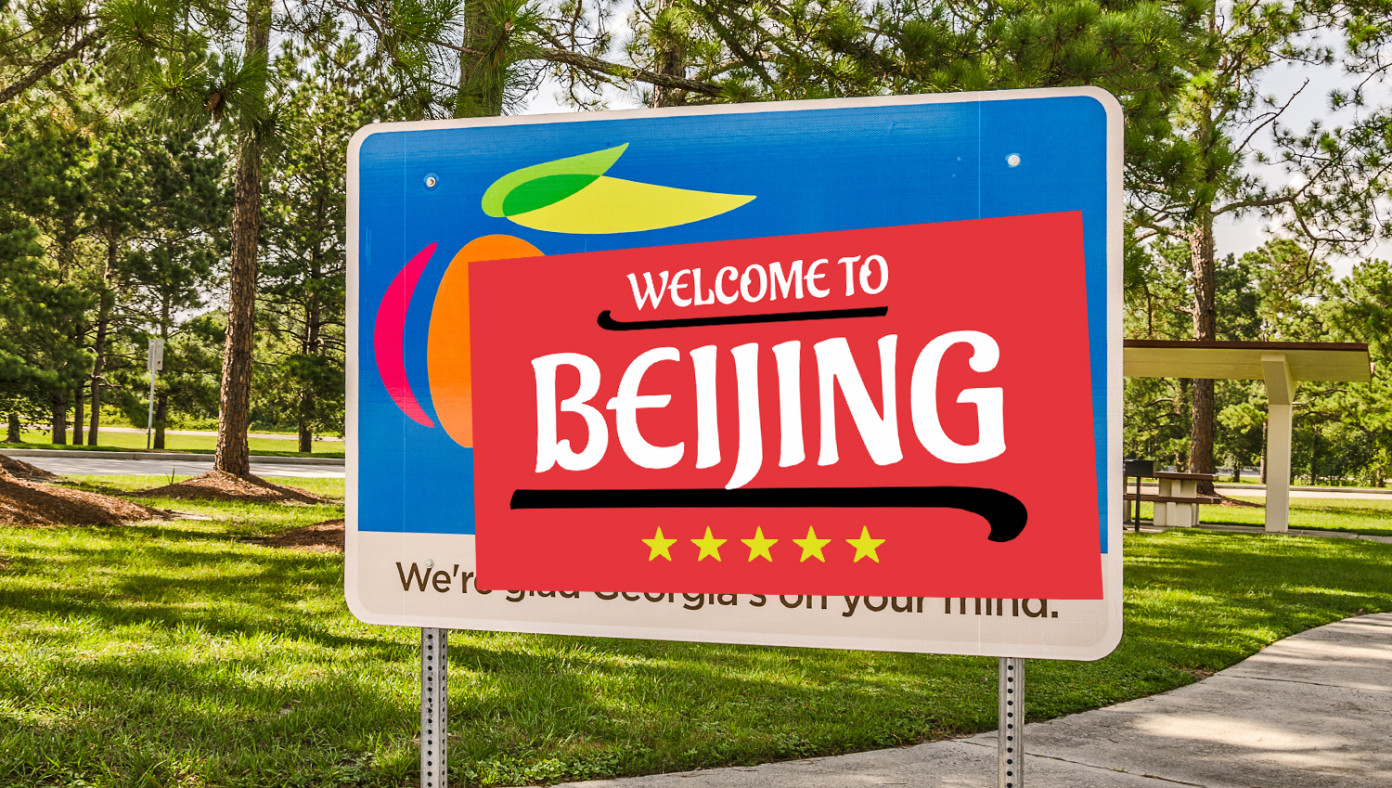