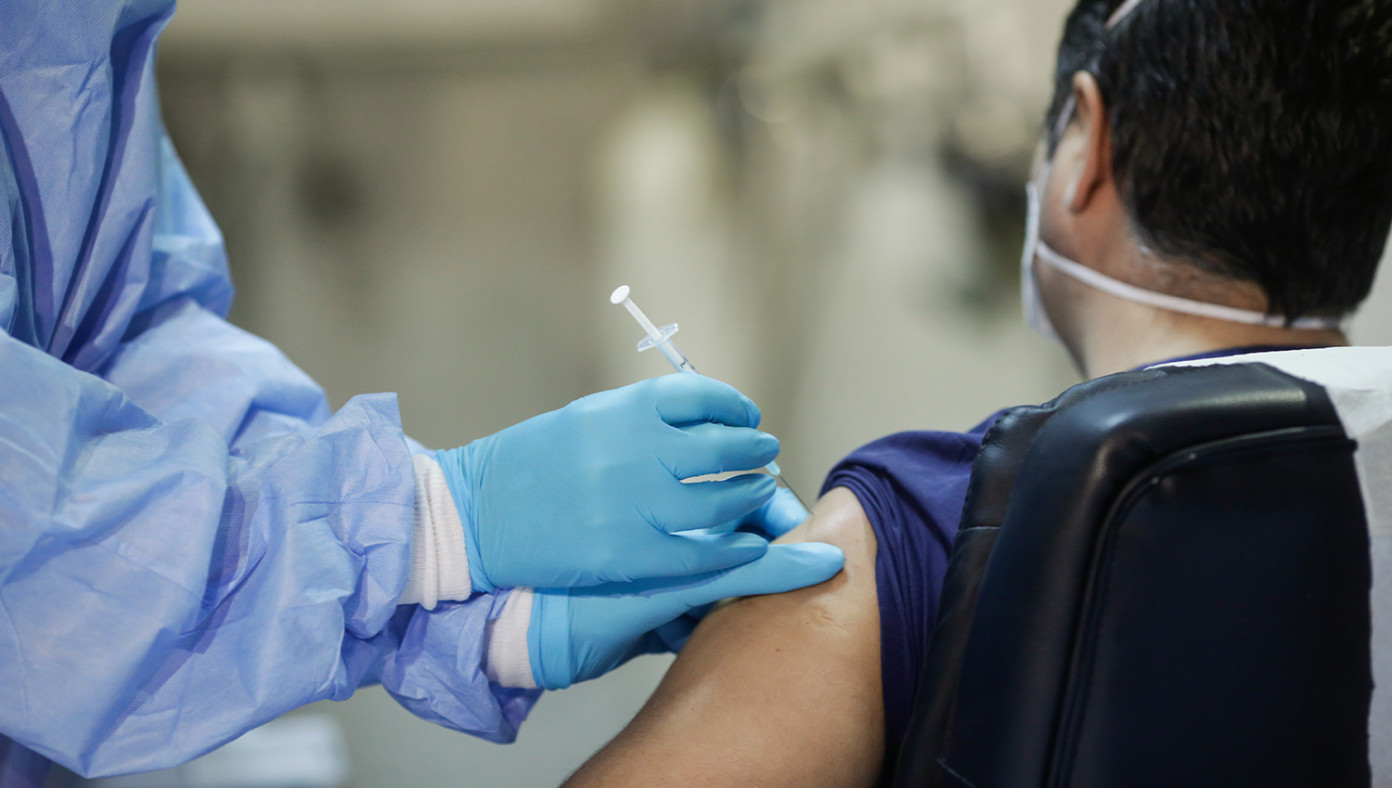 U.S—Pfizer has reiterated their commitment to the release of a new Omicron vaccine in March, just in time for the twelve people who haven't already gotten sick and recovered.

"We intend to save lives," said Derrick Pfizer while meeting with CDC officials. "Sure, Omicron is spreading so fast that it will have probably run through the majority of people by then, but this is no laughing matter. The dozen or so people who haven't had it yet will have a vaccine available so they don't have to deal with a mild cold that puts them out of work for a week."

Experts at the CDC removed additional safety requirements from vaccine development to try and get it out the door sooner but admitted there was only so much they could do to bypass government regulation.

"There are hundreds of government regulations to consider," insisted a sputtering Dana Tacoa, a spokesperson for the government agency. "We're only comfortable ignoring protocol for in-depth human testing. We have to risk the lives of every man, woman, and child so we can save the handful who don't have natural immunity yet."

When asked why scientists were working so hard on a vaccine that would be rendered useless by herd immunity Derrick Pfizer calmly reassured the public.

"Don't worry, we're not working that hard," he said. 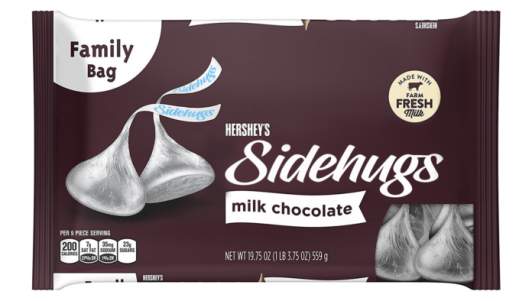 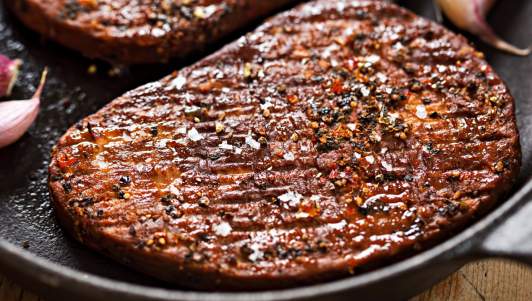 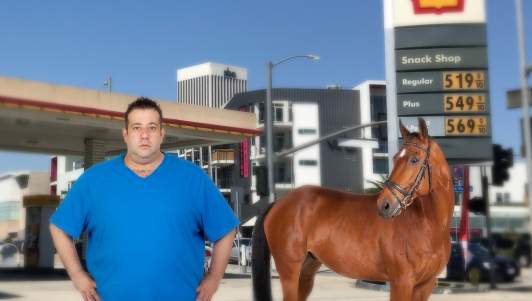 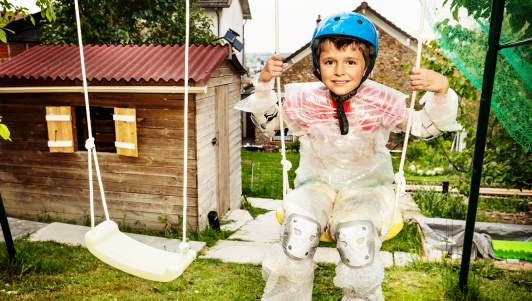 Health
Dr. Fauci Recommends All Kids Older Than 2 Wear Helmet And Bubble Wrap At All Times