LOS ANGELES, CA—NBA players are honoring the life of Ruth Bader Ginsburg this week by wearing pretty lace collars just like Notorious RBG used to wear. In a touching show of respect for the late Justice Ginsburg, and in solidarity with her progressive cause, Lebron James and the LA Lakers took to the court yesterday wearing a stunning variety of delicate white collars inspired by RBG's wardrobe.

According to several commentators on ESPN, the virtual teleconference crowd fell silent in reverent awe as the players all knelt down and chanted "RBG! RBG! RBG!"

"Yeah, RBG was an amazing person," said LeBron James after the game. "I have her biography right here and I totally read it right before the game. She was a judge. That's cool, I respect that. Judges judge things and not everyone can do that. She believed in Black Lives Matter and being on the right side of history and stuff."

Power forward Anthony Davis also expressed his happiness with the collars. "It's good to honor her today with these lacey things. Commissioner Adam Silver and President Xi Jinping told us to wear them so we did. I just took this little doily thing from under a table lamp at my mom's house and cut a hole in the middle. Easy."

NBA players are vowing to wear the collars until Trump is removed from office, or until angry rioters burn their basketball arenas down, whichever comes first.

Babylon Bee subscriber Dennis FitzPatrick contributed to this report. If you want to get involved with the staff writers at The Babylon Bee, check out our membership options here!

Cheer Goes Up From Crowd Of Liberals As COVID Death Counter Hits 200,000 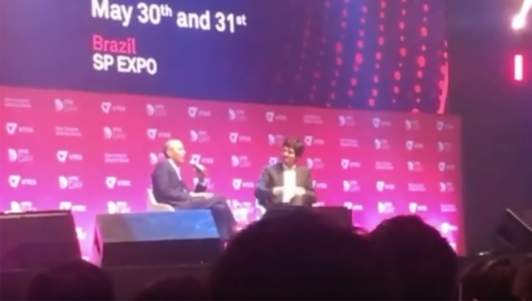 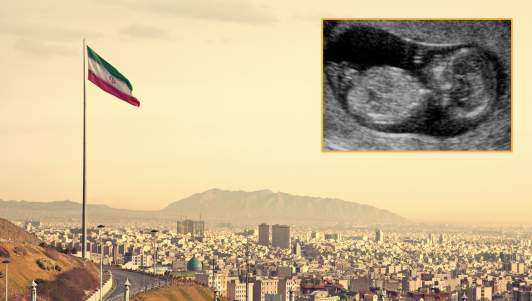 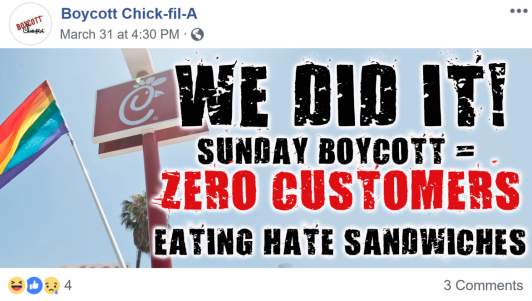