ATLANTA, GA—Genghis Khan, the genocidal warlord who conquered most of Central and Northeast Asia during the first part of the thirteenth century, enjoys widespread support from twenty-first century evangelicals, a new CNN poll revealed Tuesday.

“The level of support for the Supreme Khan of the Mongols is off the charts,” explained Malcom Johnstone, the pollster who conducted the survey for CNN. “I’ve never seen anything like it. Clearly, there is a strong correlation between being pro-God and pro-Genghis.”

Still, many Christians question the accuracy of the new findings.

Like Buddy Buchanan of Baton Rouge, Louisiana. “I’ve been in a Bible church my whole life, and I’ve never met anyone who likes this Genghis fellow,” Buchanan revealed to sources. “I just don’t get it. I can’t think of a single person who supports him. I remember there was a cool-looking Khan in one of those Star Trek movies, but I don’t think that’s the same guy.”

Despite the growing controversy, Johnstone remains adamant that the headlines are accurate.

“We interviewed 500 Americans and asked three simple questions: Do you like Billy Graham? Are you familiar with Genghis Kahn? Do you enjoy Mongolian barbeque? It’s pretty straightforward: Evangelicals love stir fry and strong, ruthless dictators,” Johnstone explained to reporters.

Although more than two dozen evangelical leaders have signed a statement denouncing the poll’s methodology, Liberty University has announced plans to name an endowed chair of ballistics in honor of the medieval emperor and military genius. 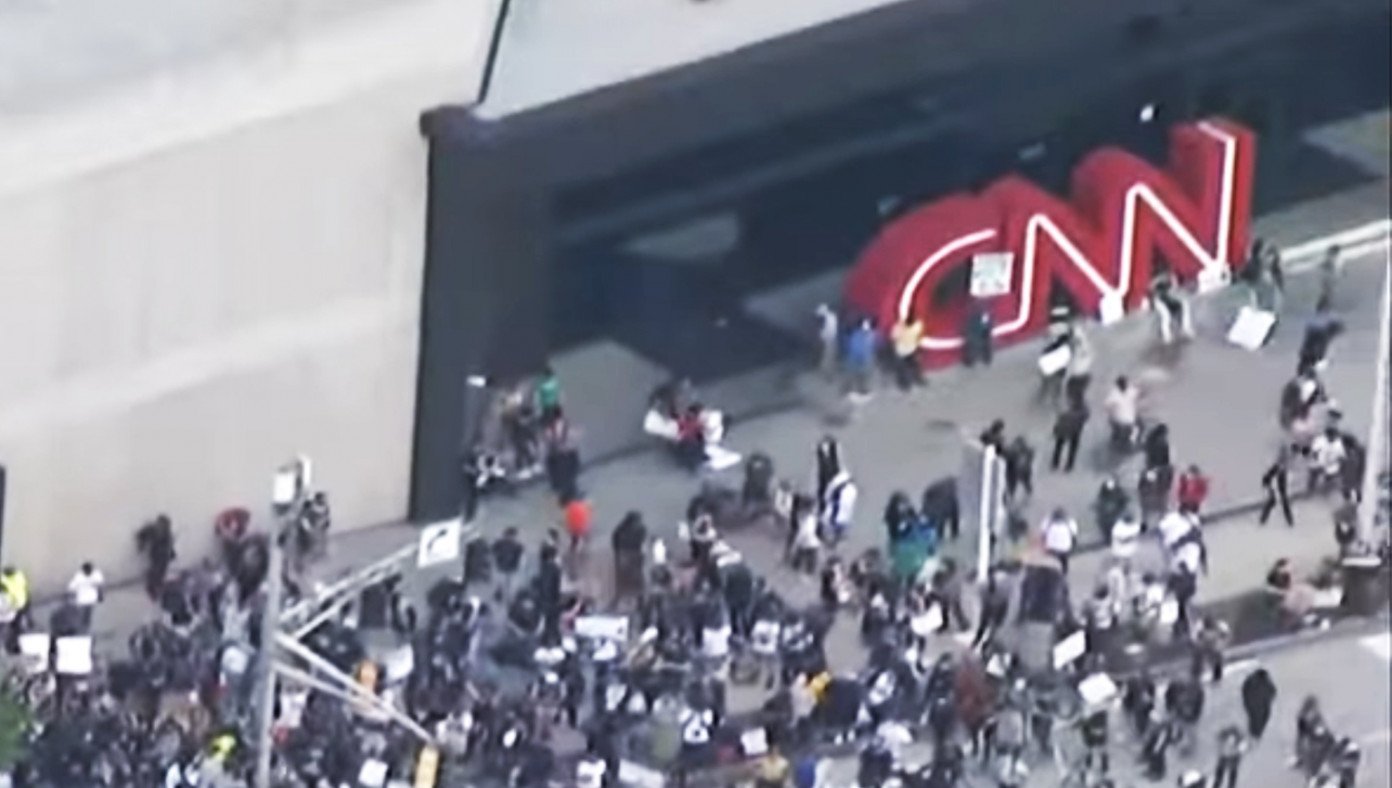 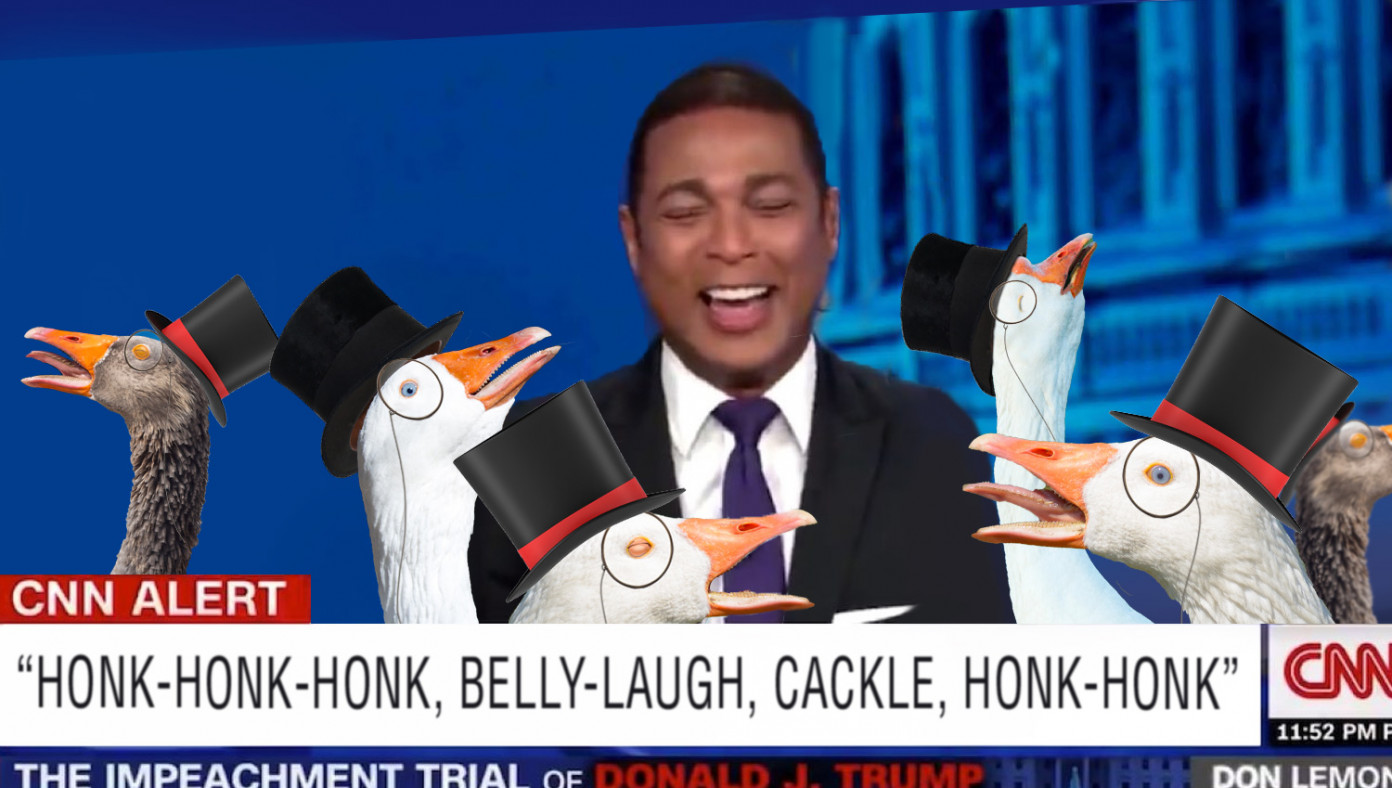 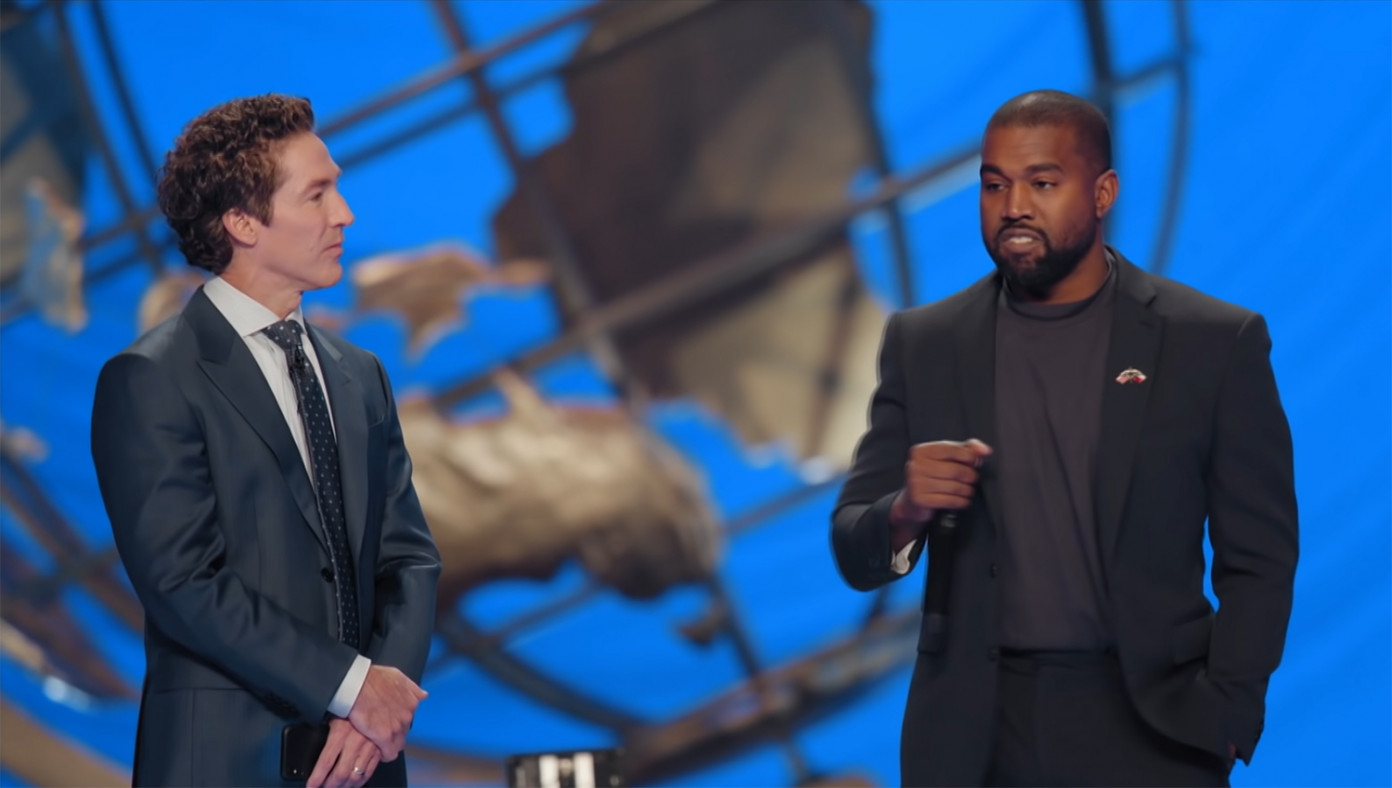