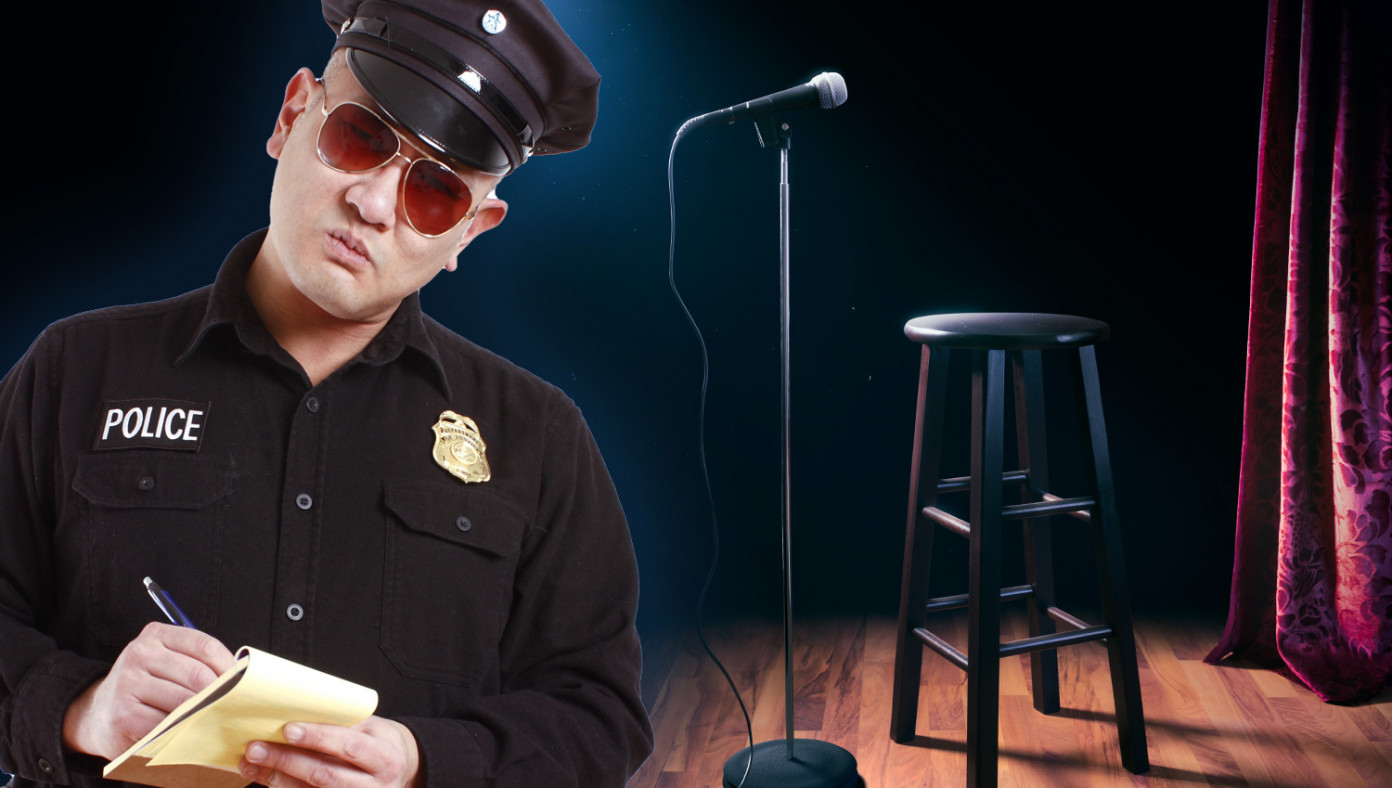 U.S.—Despite the fact that many in the media continue to rail against comedy, support for legalizing jokes continues to grow across the nation.

According to a new survey, there are now more Americans who support legalization of comedy than there have been since everyone started becoming delicate and easily offended about ten years ago. And importantly, that support is growing across all demographics and political affiliations.

This massive wave of support comes as more and more people learn how to take a joke, and that words aren't actually violence. Similarly, the rapidly growing support for legalization could become an important factor in the upcoming 2020 presidential election.

The new data comes from a recent social survey. According to the report, 89% of Americans favor legalizing comedy completely. It appears those who pushed to make comedy illegal were a small number of very unhappy people. The same anti-comedy demographic also wanted to outlaw joy, smiling, bacon, and hugs.

Other key findings from the survey include:

In light of these results, insiders expect political candidates to go to great lengths to express their support for jokes, even if they themselves do not engage in humor personally. 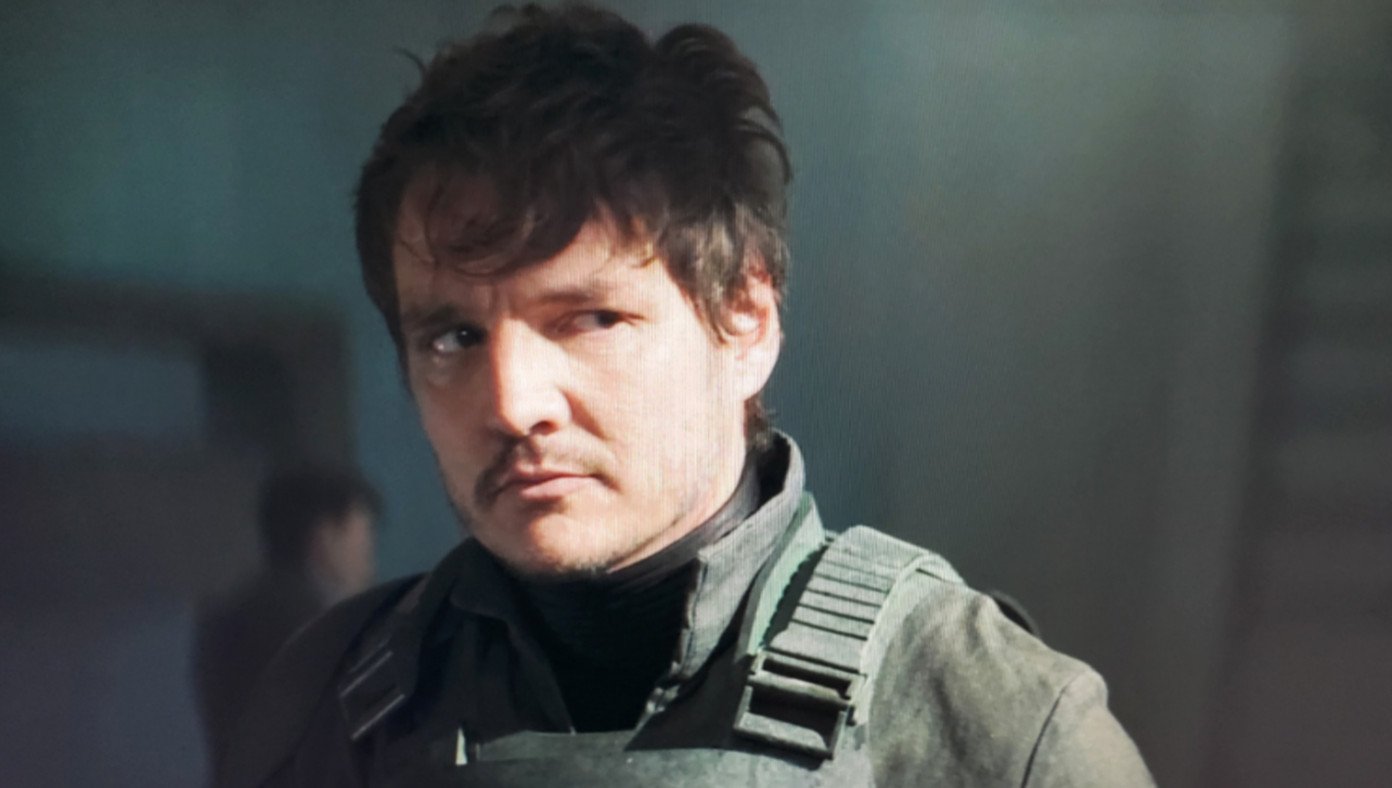 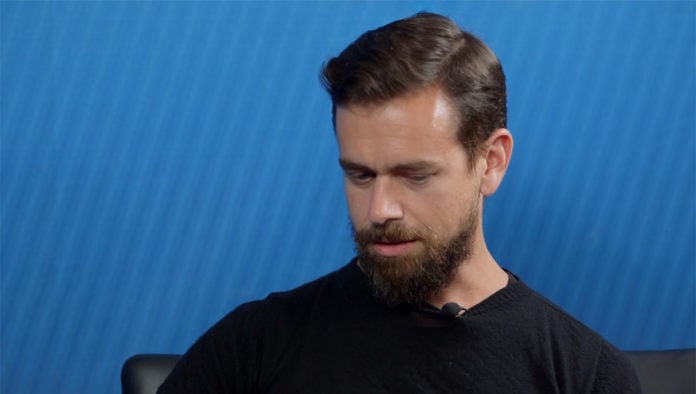 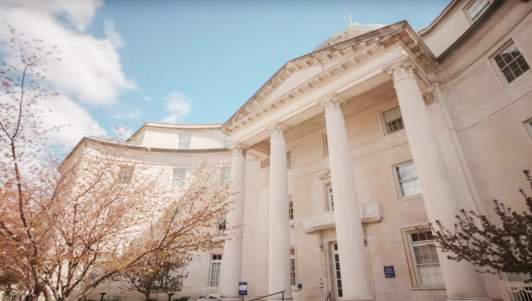